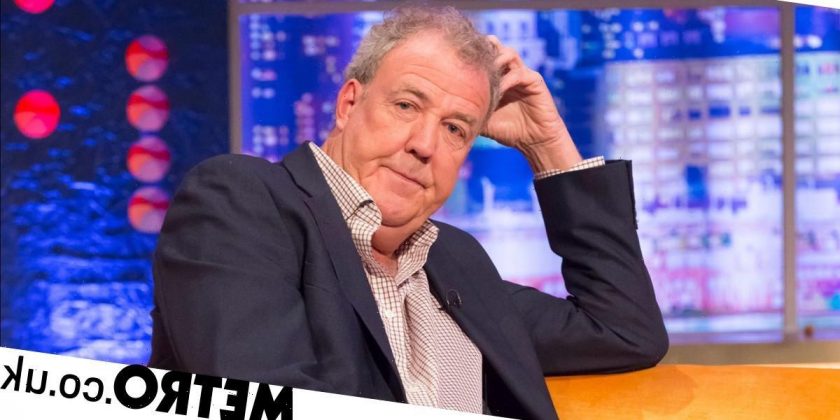 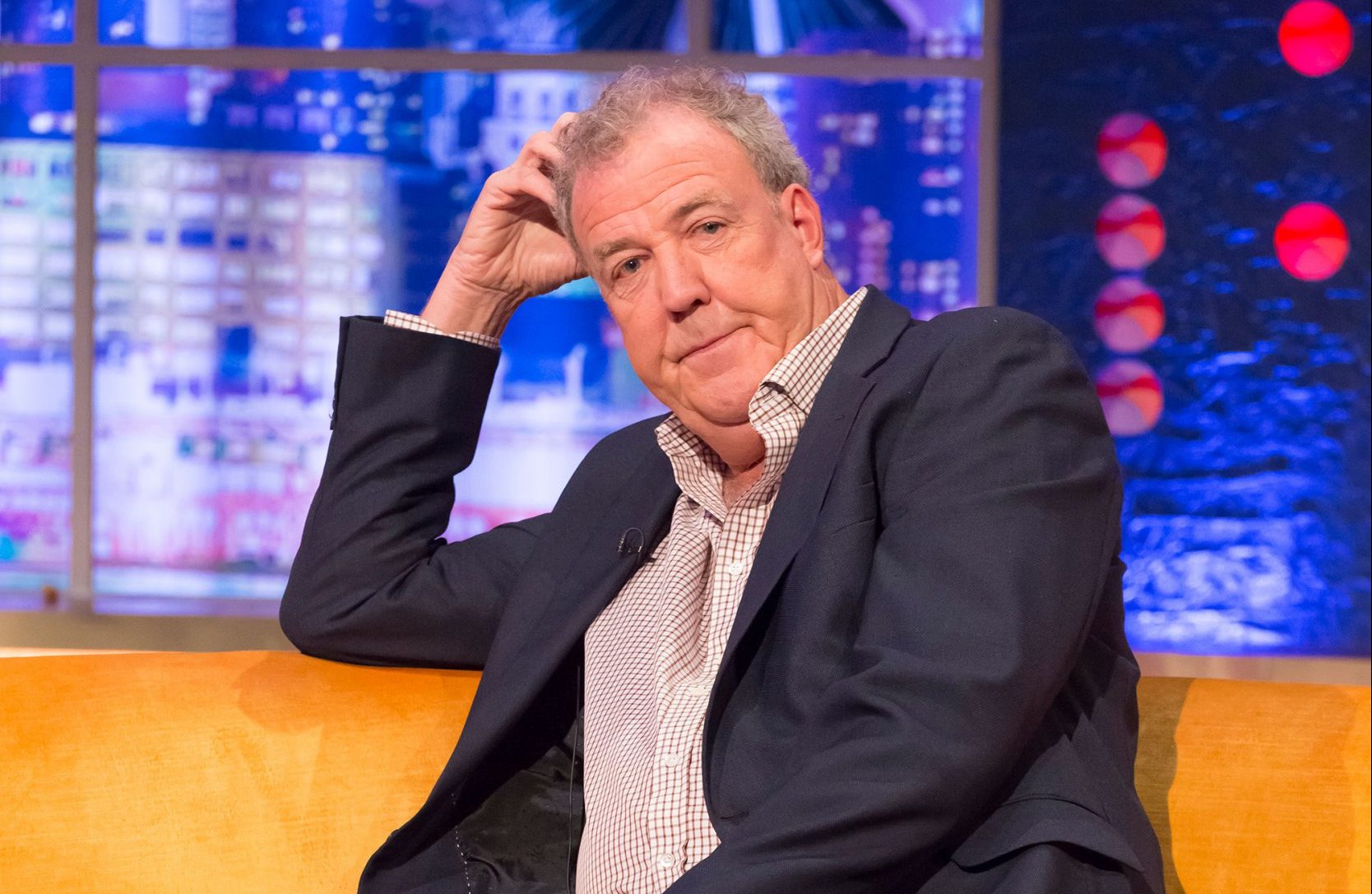 Another year, another message from Jeremy Clarkson telling the kids receiving their A-levels today not to fear – because he flopped them and he’s stinkin’ rich!

The Grand Tour host has been spending the past several years sharing his grand wealth on results day to try and distract any heartbroken students from thinking their future is ruined if they didn’t get the grades they were hoping for.

Last year it was all about his Cotswolds mansion and expansive Diddly Squat farm. The year before that it was his grand French chateau.

This year? It’s a Bentley.

Jeremy wrote on Tuesday morning: ‘If the teachers didn’t give you the A level results you were hoping for, don’t worry.

‘I got a C and 2Us and I’ve ended up happy, with loads of friends and a Bentley.’

With things a little different again this year, students will be given grades determined by teachers, rather than exams, with pupils only assessed on what they have been taught during the pandemic.

Last summer, the fiasco around grading led to thousands of A-level students having their results downgraded from school estimates by a controversial algorithm, before Ofqual announced a U-turn.

But this year, no algorithm will be used to moderate teachers’ grades.