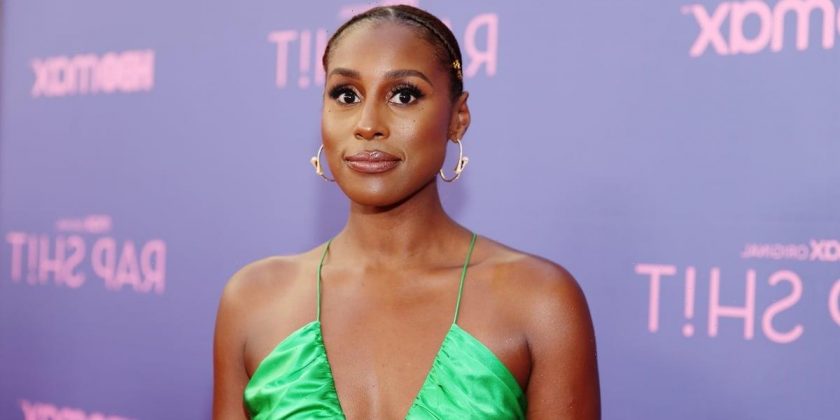 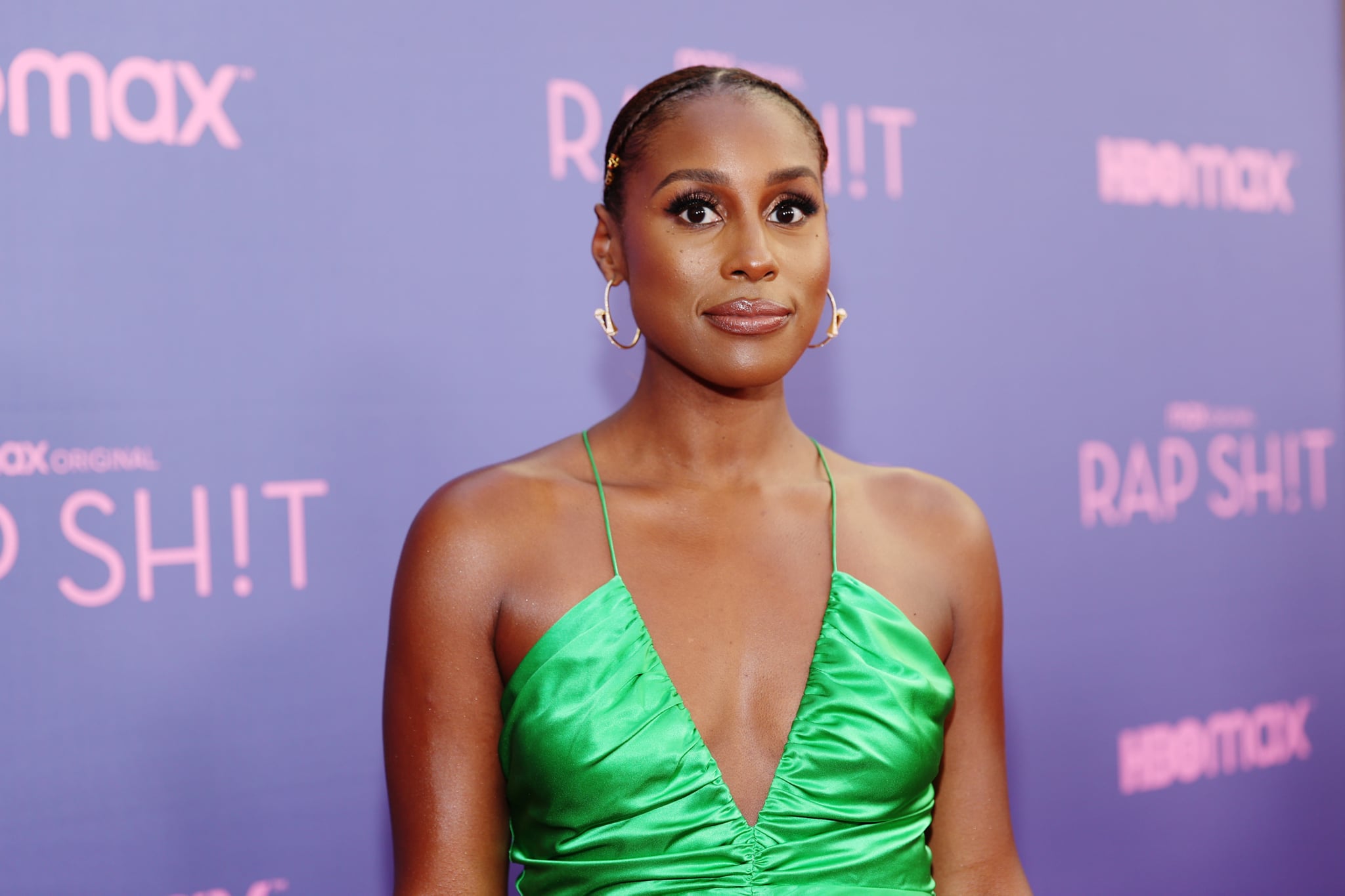 Issa Rae has always been notoriously private about her personal life (she casually revealed her surprise wedding as an “impromptu photoshoot” on Instagram), but the Emmy-nominated star has still had to dodge the occasional rumor. In her July Today cover story, Rae revealed she previously had to shut down speculation about a pregnancy — to her own mother and sister, at that.

“My sister sent me a screenshot of my mom texting her an article like, ‘Did she tell you … Are the rumors true?’ Rae recalled to the outlet. “I was like, ‘What?!’ (My sister) was like, ‘Not Mom believing in gossip!’ I was like, ‘But she texted you and she didn’t even ask me!’ I’m like, ‘Mom, a pregnancy . . . you really think that I would hide a grandchild from you? That you’ve been begging for?!'”

The “Rap Sh!t” creator said she felt like she had to say something publicly because “it was getting out of hand.” Hence her since-deleted tweet from March slamming said rumors about her expecting. “I am not pregnant, f*ck you very much,” she wrote. “Let a b*tch eat and be merry.”

Aside from keeping her personal business under wraps, Rae has her hands pretty full nowadays with a boatload of professional projects. Her new rap-inspired HBO Max series finally premieres on July 21; she’s starring in B.J. Novak’s directorial debut “Vengeance,” which hits theaters on July 29; she has a role in Greta Gerwig’s highly anticipated “Barbie” movie; and she’s working on a film screenplay of her own (which she may or may not star in, too).

If Rae ever does decide to have kids, the actor told Today that maybe she’ll consider being a bit more forthcoming than she was in her marriage announcement. “Maybe if I have a child, I’ll feel like, ‘Everybody needs to see this thing!’ I don’t know!”