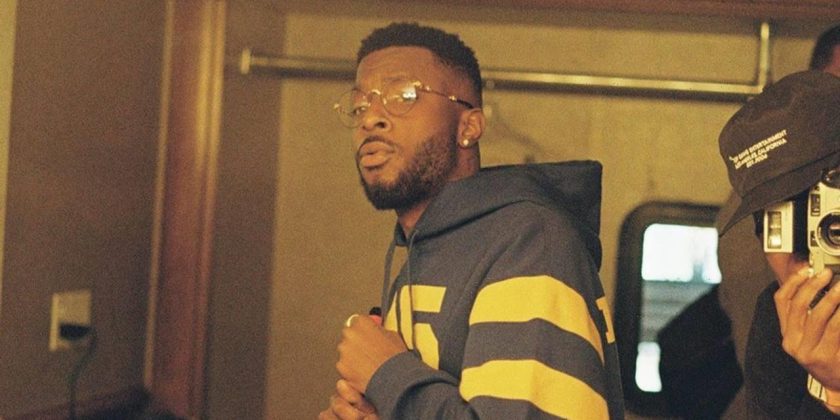 The Top Dawg Entertainment artist speaks up on the alleged sex tape by playing a video that features voiceovers from The Game, DJ Akademiks, Joe Budden and others weighing in on the matter.

AceShowbiz –Isaiah Rashad has finally broken his silence on the controversy about his sexuality. When performing at the 2022 Coachella Valley Music and Arts Festival in Indio, California on Saturday, April 16, the Top Dawg Entertainment artist took a chance to address the alleged gay sex tape.

Before he kicked off his set, the 30-year-old played a video montage of podcasters, bloggers, YouTubers who talked about the alleged NSFW video that surfaced earlier this year. The clip featured voiceovers from The Game, DJ Akademiks, Joe Budden and others who weighed in on the matter.

One voice said in the clip, “The purpose of doing that was to embarrass him. However, it backfired.” Another stated, “When his video leaked, his streams and everything went up. He’s up on the charts now.” The Game could be heard asking, “Why is you still worried about what another man is doing?”

After the video ended, Rashad performed “RIP Young” off his 2021 album, “The House Is Burning”. He later delivered “Wat’s Wrong” from his 2016 record, “The Sun’s Tirade” before giving his message to the audience.

As Isaiah paused his performance, the crowd erupted in cheers. The emcee later told the audience, “I’ve seen y’all messages and all that s**t, all the positivity. Y’all n***as kept me alive these last couple months.”

During his set, Isaiah was joined with several guest stars. Doechii, who recently signed with TDE, performed “Wat U Sed” and her latest single, “Crazy”. SiR, in the meantime, delivered a rendition of “Rope // Rosegold” from The Sun‘s “Tirade” album.