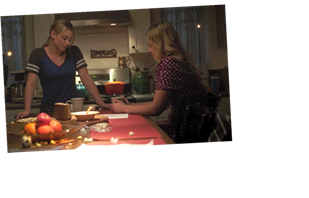 The Riverdale characters may be dealing with more grounded, adult issues in Season 5, but those pesky serial killers and bizarre mysteries just won’t go away. And it looks like the latest victim of an ominous new plot twist is someone very close to one of the Core Four. Spoiler alert: This post includes spoilers for Riverdale Season 5, Episode 5, "The Homecoming." The first post-time jump episode briefly teased the dangers of a strange truck that patrols what is known as The Lonely Highway, and it appears this trucker may have captured Polly Cooper. So, is Polly dead on Riverdale, or could something else be going on? The new episode revealed a lot about Betty’s big sister.

Polly was a major player in Riverdale‘s latest episode, and she managed to find herself in an alarming amount of trouble. This is nothing new for the elder Cooper daughter. First, there was her incestuous relationship with Jason Blossom, then her status as one of the first and most devoted members of The Farm cult. Now, after Betty’s return to the town of Riverdale, she learned her big sis was hanging out with the Ghoulies, likely helping the gang sell jingle jangle and fizzle rocks instead of working at the club like she said she was. 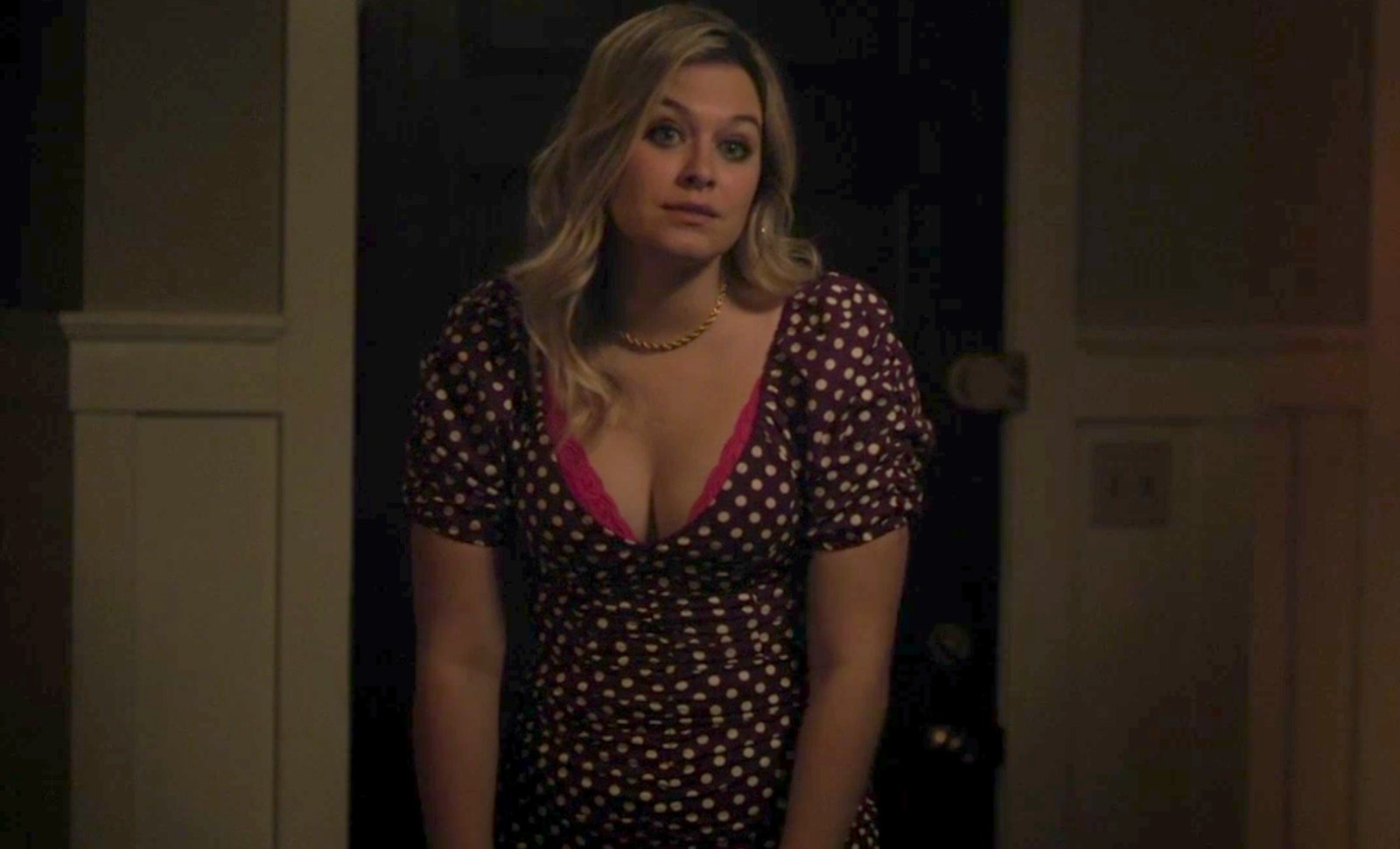 Obviously, Betty was not very happy when she found out her sister was probably dealing drugs to support her mom and the twins. After the two had a big blowup in the middle of the Cooper family kitchen, Polly stormed off, disappearing for an upsetting amount of time. Betty tried to call her to apologize and work through their issues, but her call went to voicemail. It wasn’t until the very last moments of the episode that viewers saw Polly running away from a giant truck on The Lonely Highway.

The identity of the Lonely Highway trucker seems to be the central mystery of Season 5, even though none of the characters really have any clue about it yet. In Episode 4, Toni told Archie that The Lonely Highway earned its name because nobody dares go there after dark, and at the end of that episode, a Pop’s waitress named Squeaky was ominously picked up by a trucker on that road. Interestingly, Squeaky looks a bit like Polly — they’re both young blonde women, so maybe this trucker has a specific type of target?

It’s still very unclear what this Lonely Highway trucker is up to, but whatever it is, Betty may be getting some very bad news about Polly in the next episode. Fans will hopefully learn Polly’s fate as Riverdale Season 5 continues airing new episodes on Wednesdays at 8 p.m. ET on The CW.