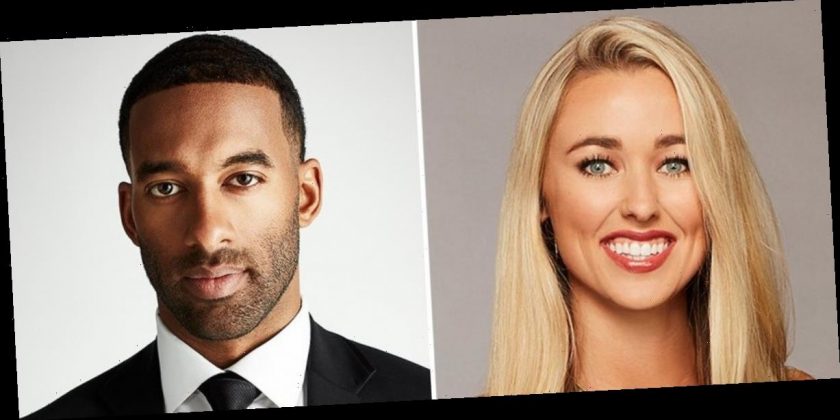 After seeing his full beard on the "Women Tell All" special, you might think Matt James is still very much a bachelor. But in a plot twist no one saw coming, some fans are now convinced he is, in fact, taken — and no, they don’t think he’s seeing Rachael Kirkconnell. The latest theory: Matt James is dating Heather Martin, and yes, there’s evidence.

I know, I know, it seems like a stretch. After all, James didn’t hesitate before sending away Hannah Brown’s friend when she rolled up mid-season in a minivan. But there are a few reasons why fans suspect James might have given Martin another a chance, such as the fact that Martin was supposedly edited out of the "Women Tell All." Eagle-eyed fans are convinced they spotted her sitting in the back row next to Kit Keenan during the taping, and though the cameras seemingly showed Martin’s platinum-blonde hair from behind, they didn’t include any footage of her face.

During a recent Instagram Story Q&A with Martin, a fan straight-up asked if she was indeed at the taping. In response, Martin posted a ~dramatic~ video of herself turning around in her chair while a clip from the "WTA" played on the TV screen behind her. Hmm… 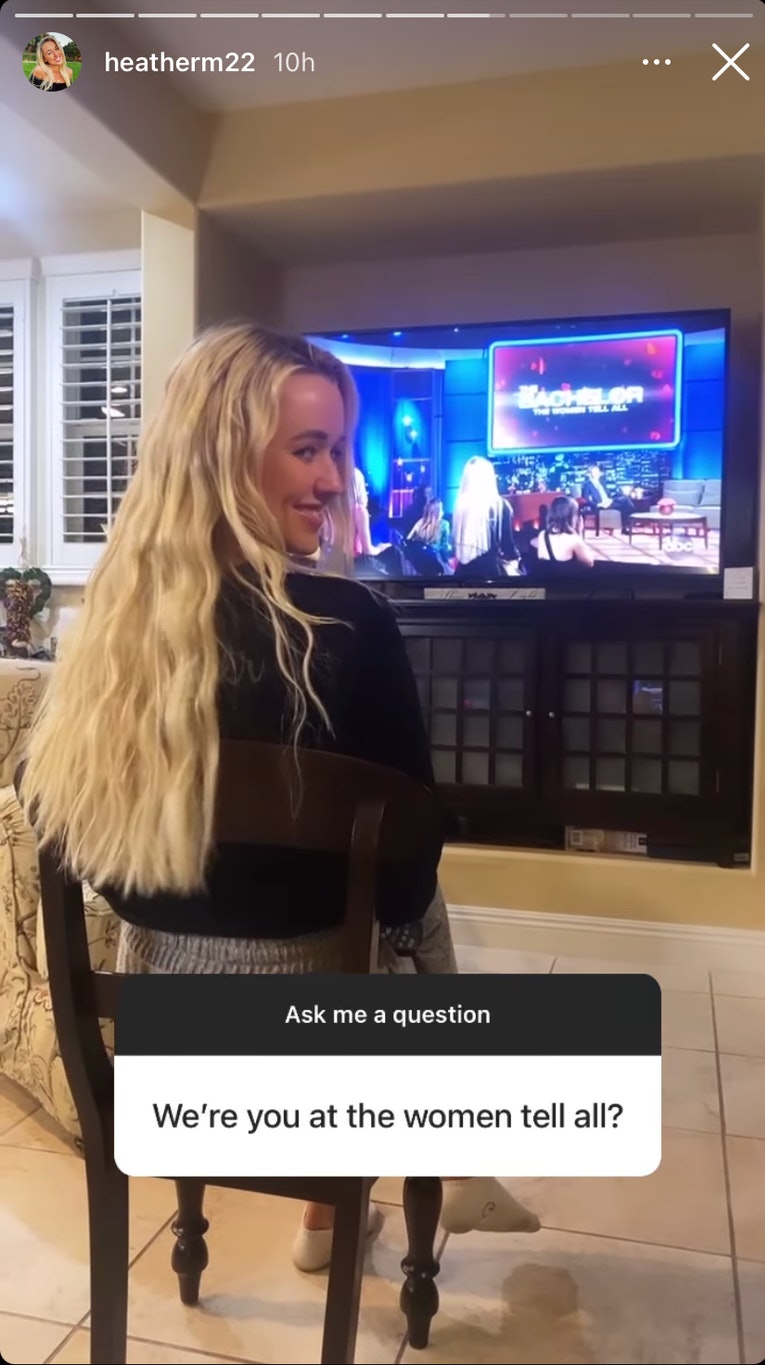 Fans are speculating that the reason Martin was cut from the special is because she and James started dating after the episode. However, that’s not the only piece of evidence supporting a possible relationship between Martin and James. In a TikTok posted by @morganptalks, she pointed out how they both recently shared Stories on Instagram where they tagged the location as San Clemente, California. Coincidence? Perhaps. But considering the fact that James lives in New York City, it seems like a li’l more than a coincidence.

The final piece of evidence is a little bit out there, IMO, but compelling nevertheless. On March 4, James took to IG to share a pic of himself and Bri Springs from The Bachelor, which he captioned, "Robe SZN." According to Instagram account @bachelornation.scoop, Martin shared an IG Story in which she’s wearing a robe right around the same time. Were they sending a subtle hint, or do the both just appreciate a good bathrobe? Your guess is as good as mine! 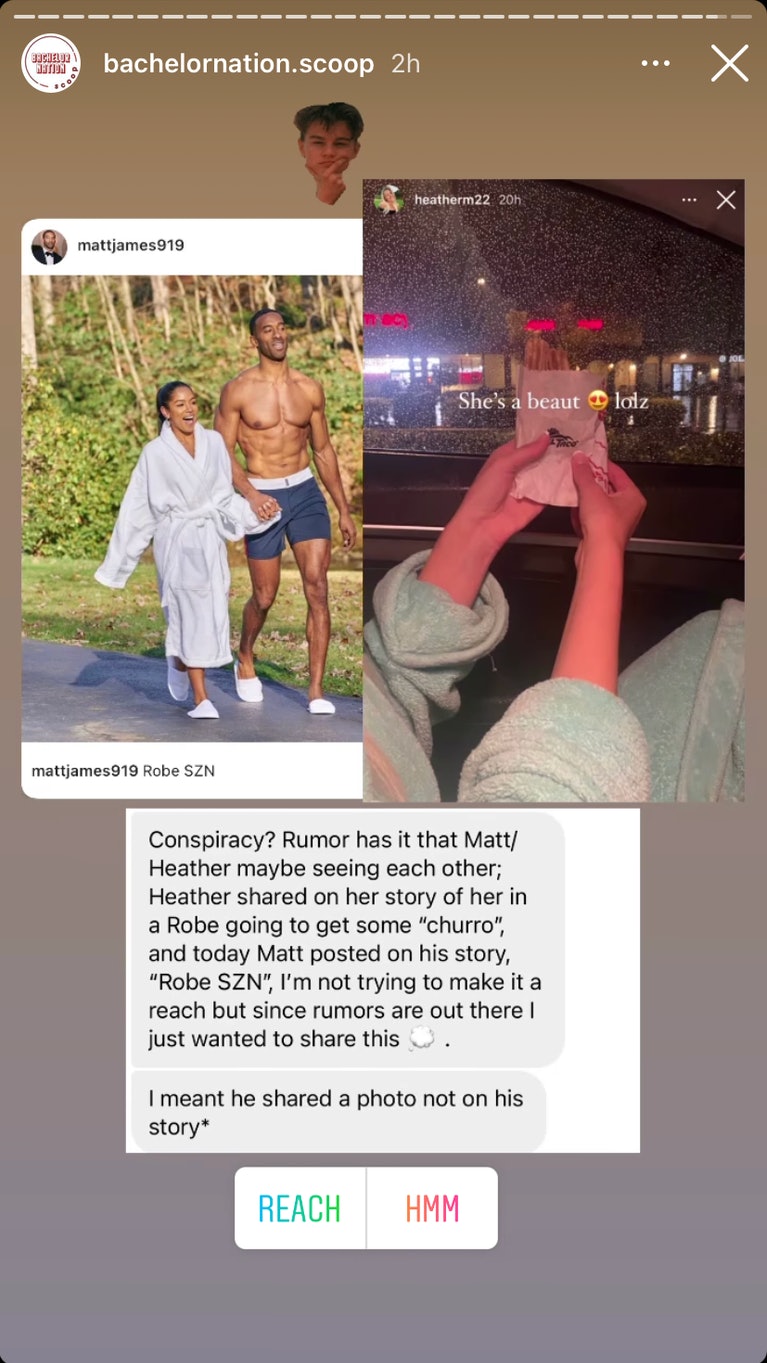 Fans will have to just wait to see if this wild theory pans out (but I have a feeling Hannah Brown would be all about it if it’s true!).