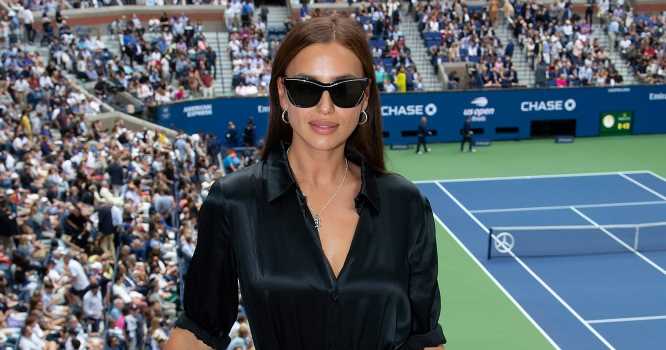 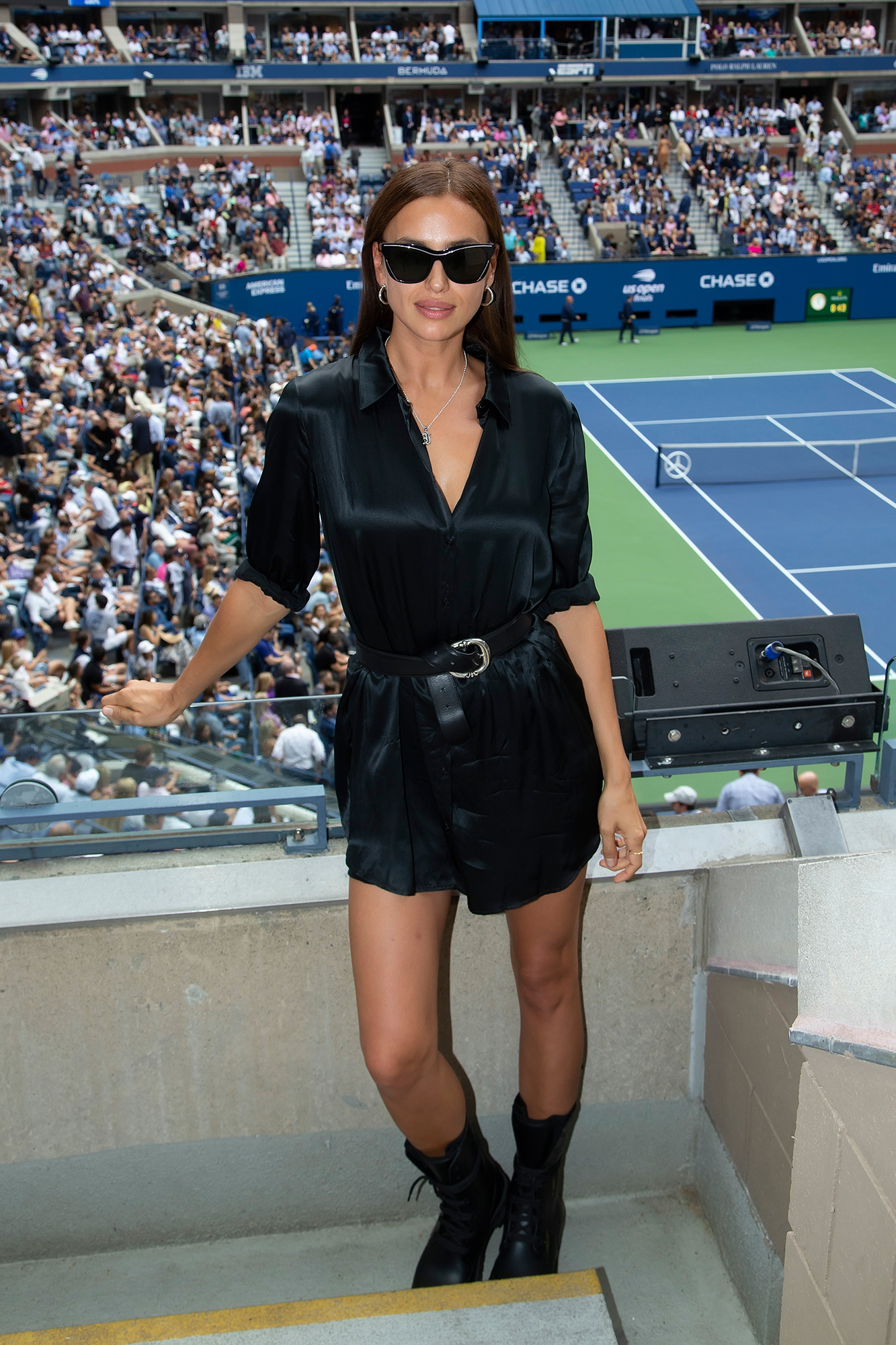 Celebs were out and about this week, from Irina Shayk looking chic while watching the men’s final at the 2019 US Open, to Amy Adams taking a stroll in  L.A., Chris Rock, Jerry and Jessica Seinfeld attending screening in NYC. Read on to find out more of what the stars have been up to!

— Eva Longoria was honored with the Beacon Award presented by ADWEEK at the 13th Annual ADCOLOR Awards in L.A.

About Last Night: See the Best-Dressed Stars on the Red Carpet and Beyond

— Chris Rock, Jerry and Jessica Seinfeld attended a special screening of Just Mercy at the DGA Theater in NYC. 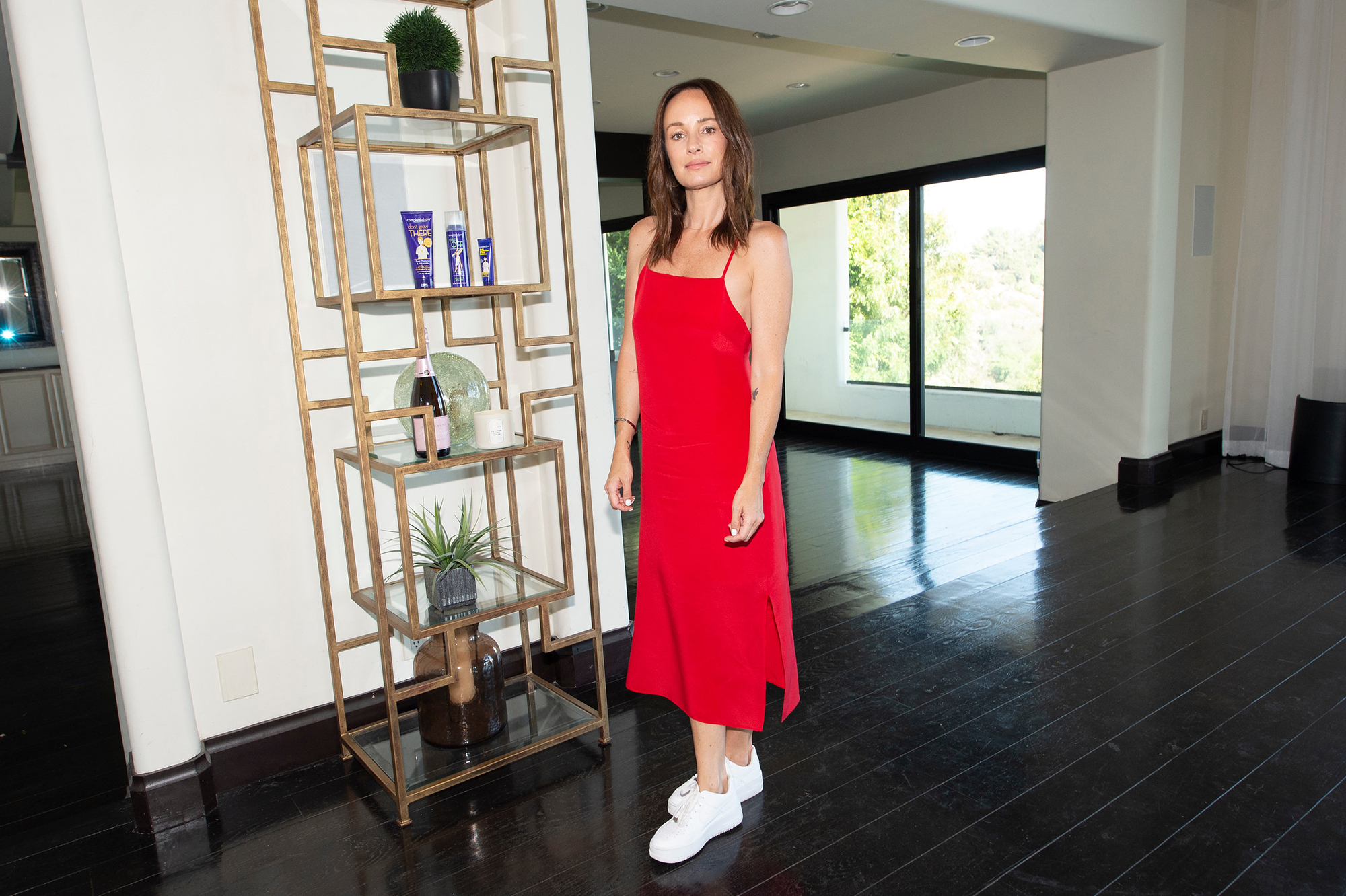 — 5 Seconds of Summer drummer Ashton Irwin and bassist Calum Hood caught up with a friend over avocado toast and Brussels sprouts at Sloane’s Valley Village in Valley Village, C.A.

— Chip and Joanna Gaines about balancing their marriage and business partnership at the Inbound 2019 conference at the Boston Seaport. 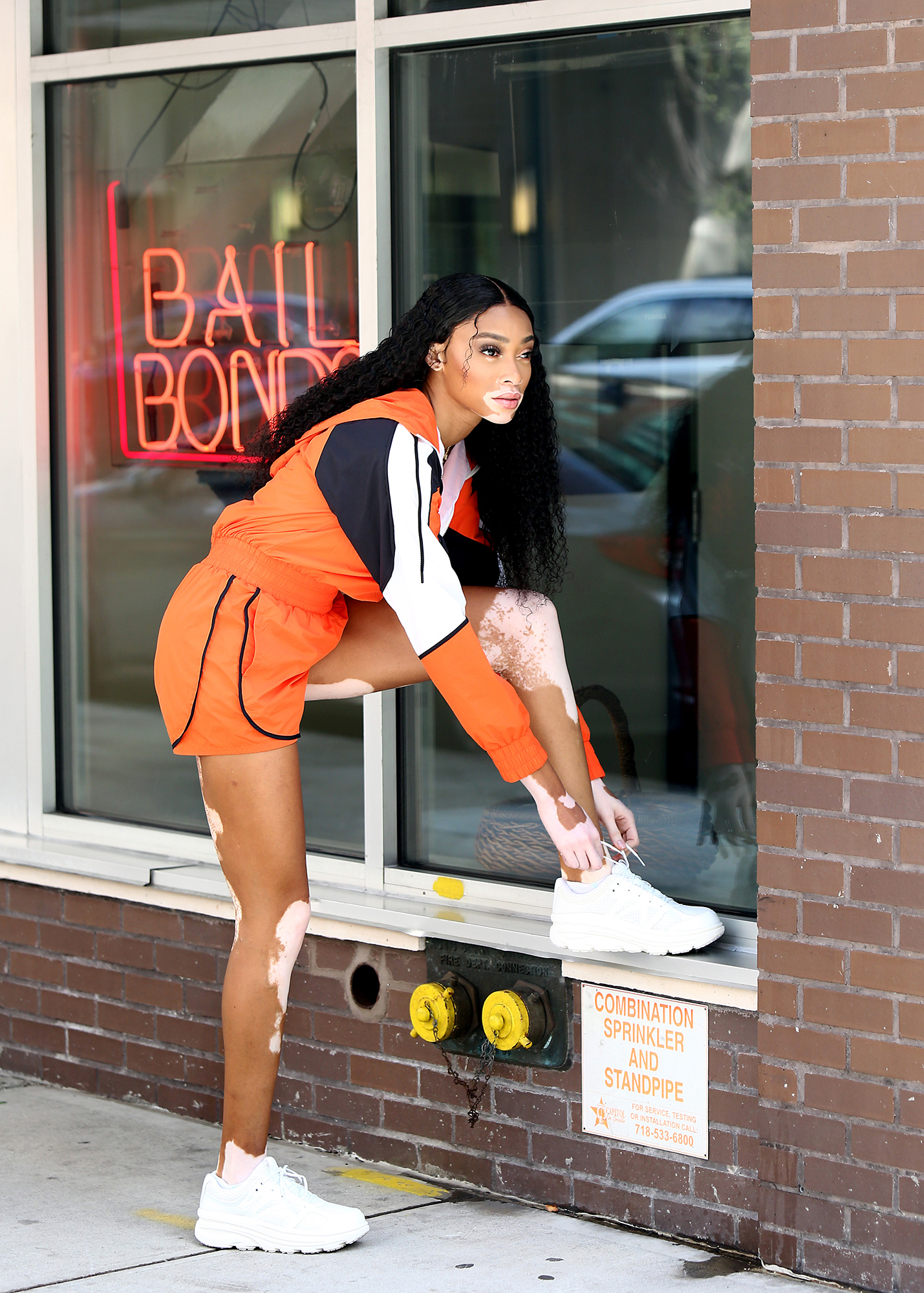 — Winnie Harlow took a morning stroll in Hoka One One’s EG Bondi B sneakers in Brooklyn.

— Amy Adams wore n:philanthropy while out and about in L.A.

— Zachary Quinto and Andy Cohen attended the Bergdorf Goodman and Warner Bros. screening of The Goldfinch presented by The Cinema Society in NYC. 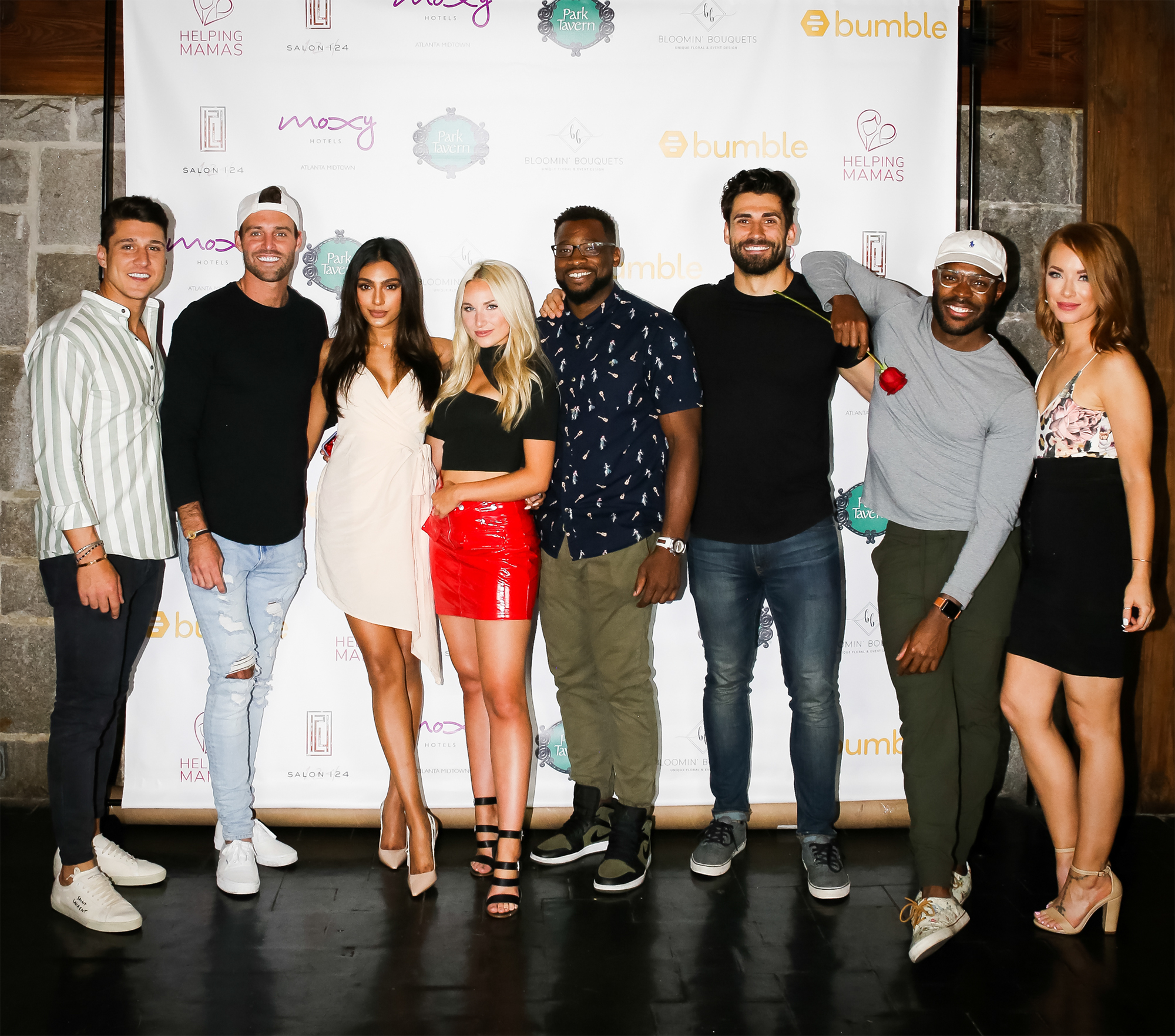 — LaQuan Smith celebrated his Spring Summer 2020 runway show with an afterparty at 1Oak in NYC where Offset and Quavo of Migos, Chance The Rapper and more enjoyed music by DJ Ross One.