Brad Pitt, 58, is enjoying being single and hasn’t settled down into a “serious” relationship since his split with Angelina Jolie six years ago, sources claim. In general, the award-winning actor has been keeping his love life firmly under wraps.

The star hasn’t been linked to a serious relationship, but is reportedly enjoying the dating scene and is feeling “inspired” by it.

A source recently told E! News that Brad was dating in a casual way.

They added he enjoyed “getting out and socialising… but privately”. 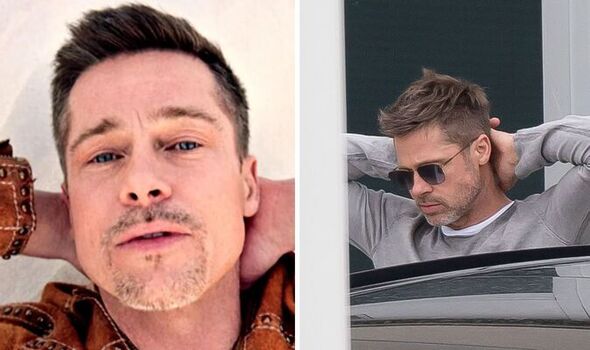 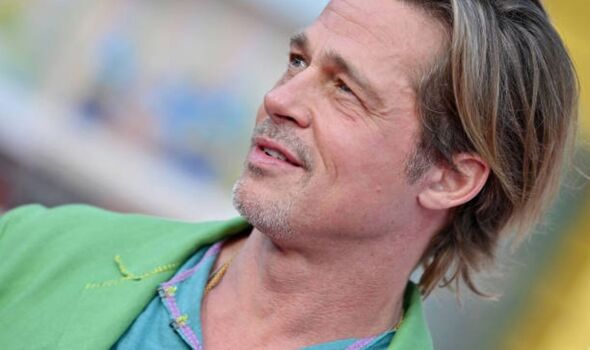 It follows on from rumours that Brad was involved with Swedish singer Lykke Li after an anonymous source claimed they were “secretly dating”.

However, this was later shut down by an insider who concluded that the two stars had not even seen each other in years.

The rumour mill has been all over Brad recently, with co-star Aaron Taylor Johnson telling a lighthearted tale in which the Fight Club actor apparently “dropkicked” him into a table.

During filming for Bullet Train, which was released in cinemas on Tuesday, the star passed out due to blood loss. 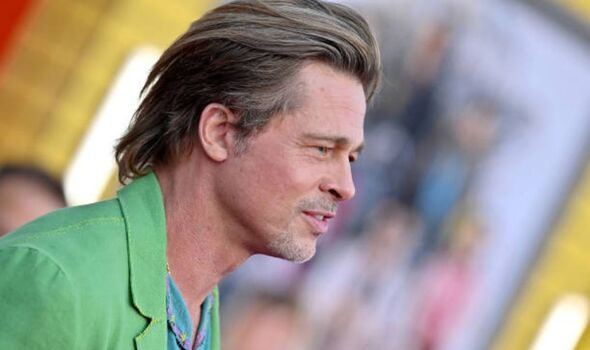 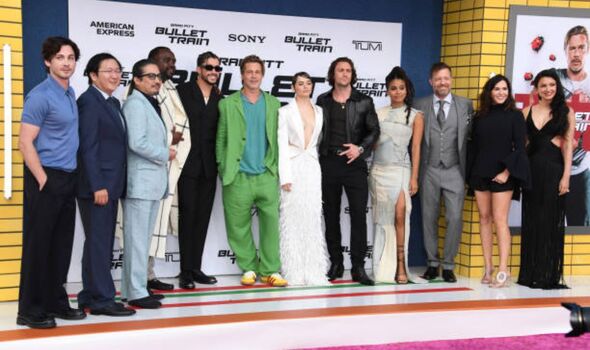 Zoe responded to the anecdote, joking about the extent of the injuries.

She said: “Did you need a plaster from the St John’s ambulance people, Aaron?”

He responded: “Couple of stitches, but it was all good because I got my battle wounds from Bullet Train with Brad. It’s a dream right there.”

“You’ve got the scars, that’s what you want,” Zoe concluded.

Speaking on the Zoe Ball Breakfast show on BBC Radio 2, Aaron cheekily said Brad “drop kicked (me) into a table” before he cut his hand open.

Talking about an action scene in the movie, Aaron explained how the incident occurred.

He said: “Brad, in that scene, actually drop-kicked me into a table.

“I did cut my hand open and then quite quickly passed out.”

It comes after Brad Pitt was spotted in strange clothing while travelling the world to promote the new David Leitch movie.

One outfit, in particular, caused a stir, when the actor wore a brown linen skirt with a matching jacket over a pink shirt while in Berlin.

To accessorise, the star opted for a pair of chunky brown boots and leopard print glasses.