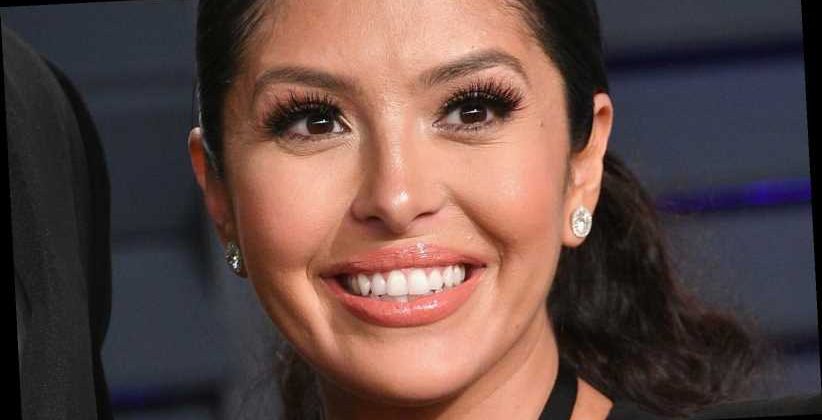 Just over a year after the tragic death of Kobe Bryant, his wife Vanessa Bryant spoke out about her grieving process and how she plans on continuing her late husband’s legacy.

Kobe Bryant, his daughter Gianna, and seven others tragically lost their lives after their helicopter crashed in Calabasas, Calif. on Jan. 26, 2020. The world mourned the death of the NBA legend for the months to come, including a public memorial event at Staples Center where past teammates, celebs, and more came to celebrate the life of Kobe Bryant.

“I can’t say that I’m strong every day,” Vanessa Bryant revealed to People about how her grief sometimes brings her to her knees. “I can’t say that there aren’t days when I feel like I can’t survive to the next.”

Bryant married the former Laker in 2001. She opened up to People about what life is like today with her three daughters, Natalia, Bianka, and Capri.

Vanessa Bryant is inspired by Kobe and Gianna

Since the passing of her husband and daughter Kobe and Gianna Bryant, Vanessa Bryant is continuing to show courage and strength and making sure the late NBA legend’s legacy stays intact.

“This pain is unimaginable [but] you just have to get up and push forward,” said Bryant in her People cover story. “Lying in bed crying isn’t going to change the fact that my family will never be the same again. But getting out of bed and pushing forward is going to make the day better for my girls and for me. So that’s what I do.”

Pushing forward, Bryant took over as head of her late husband’s media company Granity Studios and plans to finish the projects the Laker had begun before his tragic death. She also restarted the nonprofit Mamba & Mambacity Sports foundation in honor of Kobe and Gianna. According to People, the organization works to help young female athletes.

“I guess the best way to describe it is that Kobe and Gigi motivate me to keep going,” said Bryant. “They inspire me to try harder and be better every day. Their love is unconditional and they motivate me in so many different ways.”