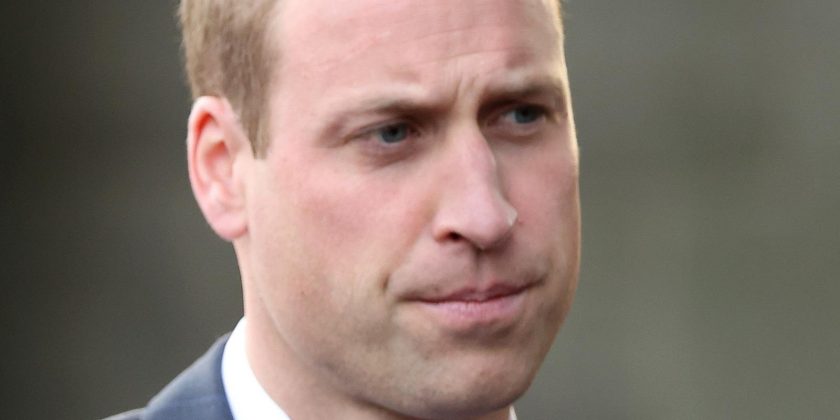 Prince William and Prince Harry have been at odds for more than a year, and the rift between the two brothers only seems to be growing. Harry has been on an interview tour of sorts, and whenever he speaks about his childhood or his life in the UK, he tends to say something that could be offensive or hurtful to his family. From Harry’s and Meghan Markle’s sit-down with Oprah Winfrey that aired on national television on March 7, to his appearance on Dax Shepard’s Armchair Expert podcast, and now, his docu-series titled “The Me You Can’t See,” the Duke of Sussex has made some claims have not shed positive light on the royal family.

On May 28, a 95-minute episode of “The Me You Can’t See” featured Harry talking about his family once more. In discussing his wife’s struggle with her own mental health, Harry seemed to address his claim that his family wouldn’t listen when he told them that Meghan needed help. “As parents, as siblings, certainly from what I’ve learned, there’s an element of shame we feel because we’re like, ‘How could we not have seen it?’ But we all know when people are suffering and people are struggling that we’re all incredibly good at covering it up,” Harry said, according to the Daily Mail.

Shortly thereafter, a source told the outlet about William’s latest fears when it comes to his brother. Keep reading to find out more.

Prince William — and his family — are reportedly more concerned than fearful over what Prince Harry might say next, according to the Daily Mail. “A friend told The Mail on Sunday that William was disappointed and ‘greatly concerned’ after Prince Harry’s latest fusillade about the perceived lack of support for his wife Meghan [Markle] when she was struggling with her mental health,” the outlet reports.

William has yet to address his brother’s various interviews in any formal manner. The palace previously released a statement, just after Harry and Meghan’s interview with Oprah Winfrey, in which it was revealed that things would be “addressed by the family privately,” according to CBS News. The only time that William contradicted his brother — or answered a question about Harry’s claims — was back on March 11 when he was in Stratford visiting a school. At the time, the Duke of Cambridge was asked by a reporter, “Is the Royal Family a racist family, sir?” after Harry and Meghan told Oprah that there was concern over their baby’s skin tone from within the Firm, according to BBC News. William’s answer was very straight forward. “We’re very much not a racist family,” he responded. He hasn’t said anything about Harry since.