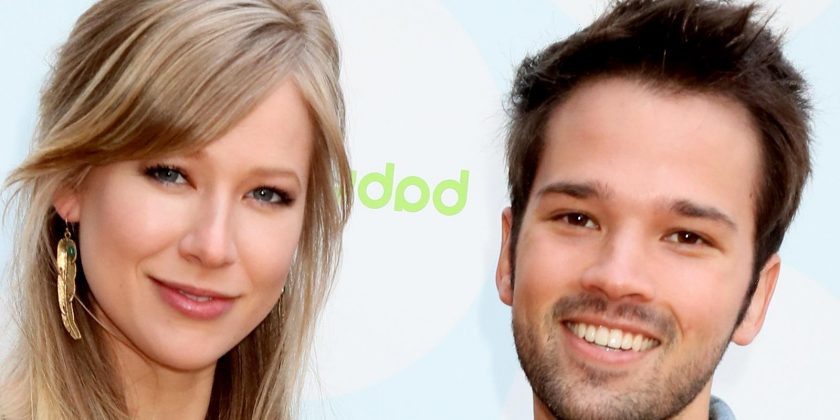 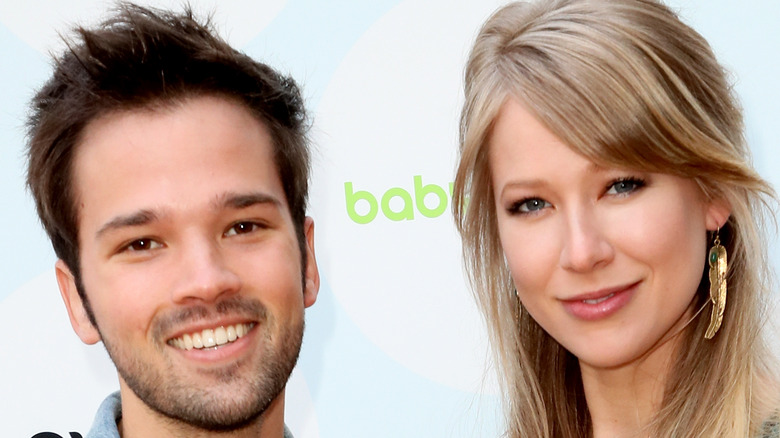 On the show, Freddie was hopelessly in love with his best friend and neighbor, Carly. Freddie also had romantic feelings for his other bestie Sam during the show’s run as well. However, in real life, Kress is devoted to his longtime love and wife, London Elise Moore, per Elite Daily. “

Sometimes people have a little bit of trouble separating reality from a television show,”  Nathan previously revealed. “Honestly, the only things that kind of bother me are more the people who will go on London’s stuff and say, ‘I hate you, you’re horrible because Freddie’s supposed to be with Sam.'”

However, Nathan and Freddie couldn’t be more different t as he actor appears to be head over heels in love with London, whom he met in 2014 on the set of their film “Into the Storm.” The two felt a quick connection and made their romance official in February 2015 when Nathan shared a snap of the pair on Instagram. In May 2015, Nathan popped the question after just four months of dating. The couple tied the knot later that year, delighting their social media followers with sweet pics from their wedding day.

Nathan and London have an adorable family 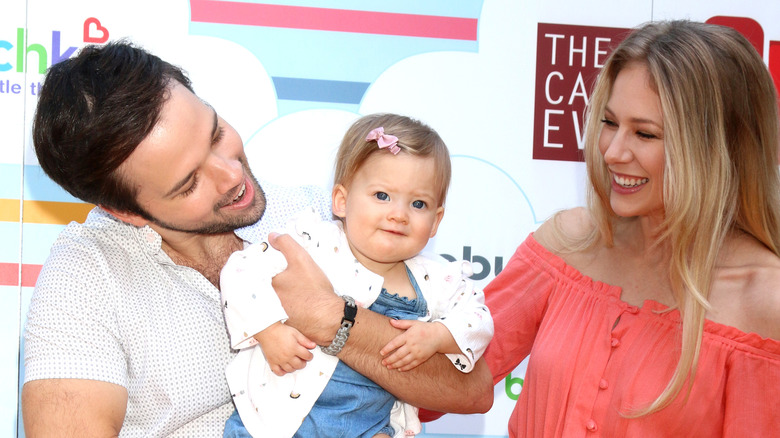 Nathan Kress and his wife London Elise Moore appeared to enjoy married life for two years before finally announcing that they were expanding their family in July 2017 (via Brides).

The couple shared the big baby news on Instagram, which featured a photo the couple during their trip to London. The caption read, “Me, and my baby in London. Me. And my baby IN —> LONDON” The pair welcomed their daughter, Rosie Carolyn Kress in December 2017. At the time, Kress expressed, “I am an emotional wreck. In the good way!”

The couple decided to add to the family again three years later when they announced that they would be adding a second little girl to the Kress brood. “Absolutely thrilled to announce that Baby Girl #2 is well on the way!!” Nathan wrote on Instagram. “After multiple previous miscarriages, we can thankfully report that mom and baby are doing perfectly so far. Yet another reason to be excited for 2021!!!”

In March 2021, Nathan returned to social media to share a picture of himself holding his newborn daughter, Evie Elise Kress, per People.