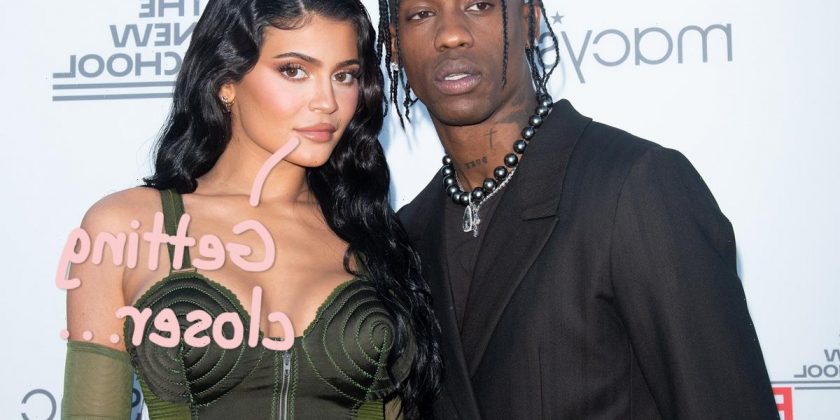 Kylie Jenner is preparing to become a mother once again — and adorable little Stormi Webster is all ready to become a big sister for the very first time!

In light of the coming second child, Travis Scott‘s world-famous partner opted for a family-friendly baby shower over the weekend. And as it turned out, Kylie decided to keep things SUPER low-key and private.

According to TMZ, which published the first report on the existence of the weekend baby shower on Tuesday, the 24-year-old makeup biz mogul opted to celebrate at big sis Khloé Kardashian‘s new mansion in the family’s favorite Hidden Hills area near Calabasas. (Btw, Khloé’s place is right next door to momager Kris Jenner‘s crib, so obviously it’s a familiar area for the fam!) 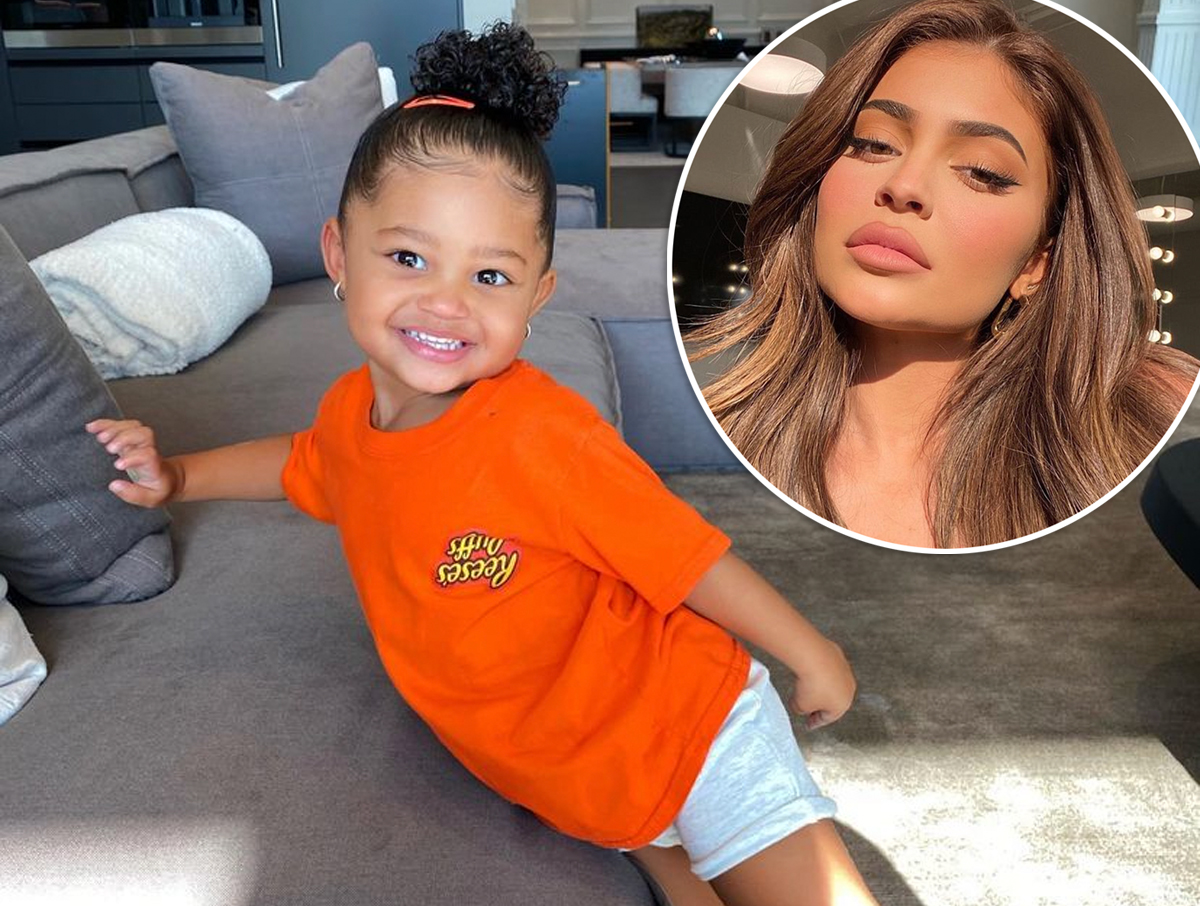 Along with the close-by locale, Kylie opted for a “mostly low-key” event attended by family “and a few close friends,” according to the report. To that end, we’d be skeptical about ever seeing pics from the family party — at least, not any time soon. Of course, Kylie and Travis are still trying to lay low following the awful Astroworld Music Festival tragedy that occurred back in early November.

Privacy aside, the event itself sounds like a lot of fun: for one, TMZ reports that Khloé’s pad “had a massage station set up,” as well as refreshments and treats for attendees, as well as a tent with tables for privacy. Knowing the KarJenner fam, we are certain they did this thing up BIG, even with its low-key, promotion-free vibe.

There are still a lot of questions around Kylie’s pregnancy, as even her rough due date time frame hasn’t been announced. She must be getting pretty close, though!

Who knows: maybe Stormi will be a big sister by the end of the year! 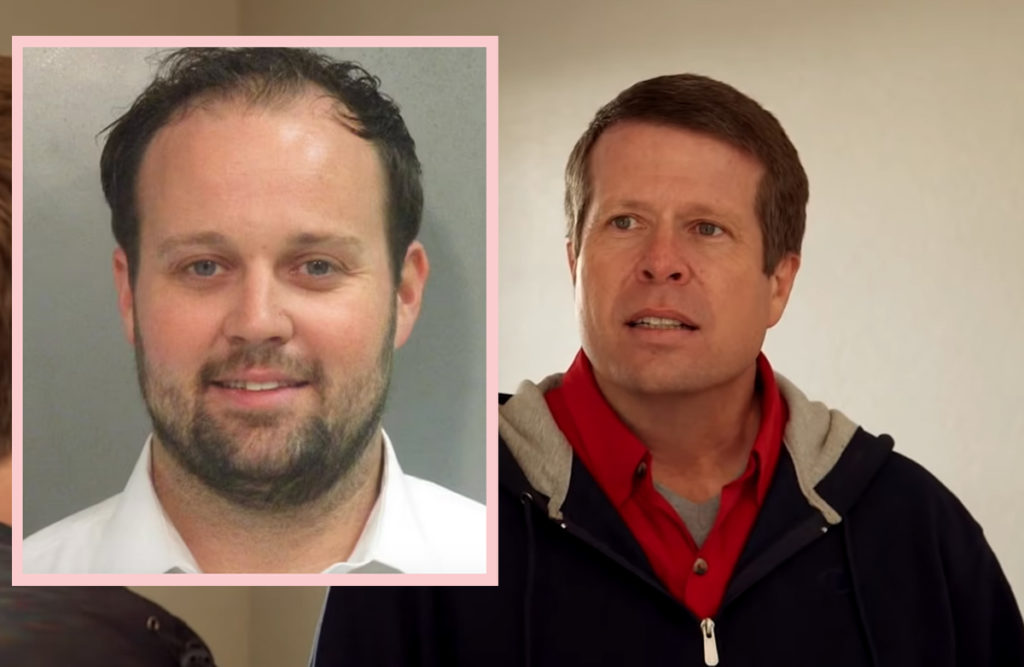 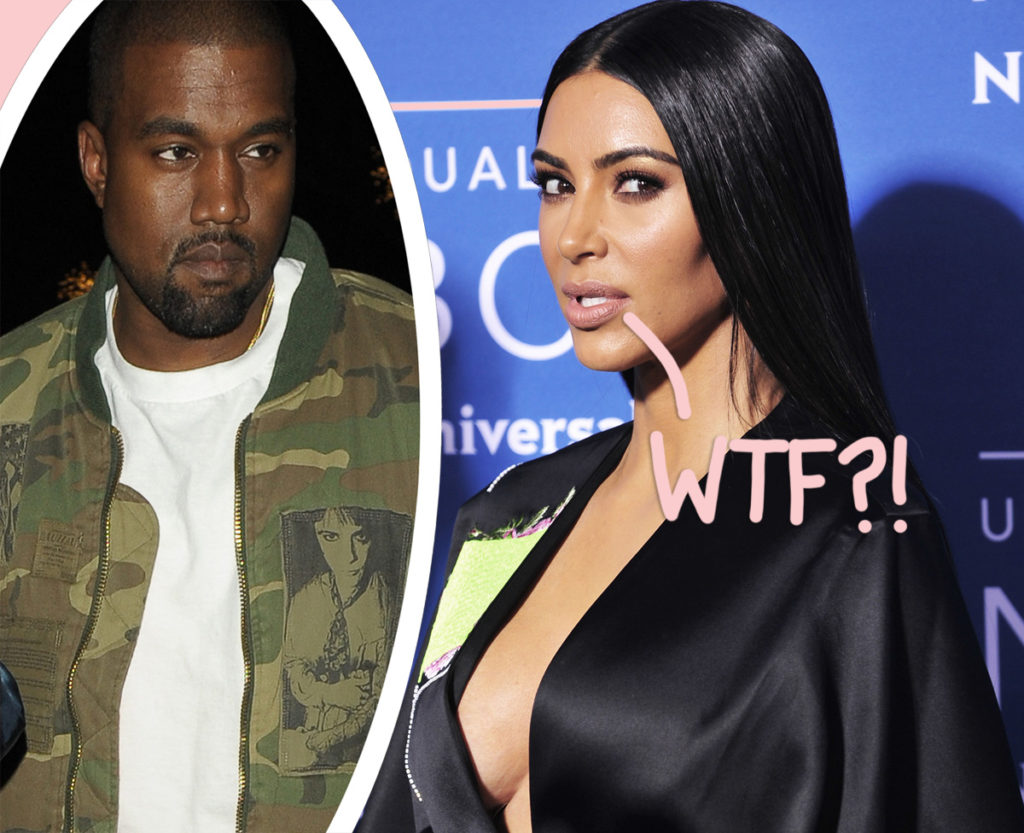 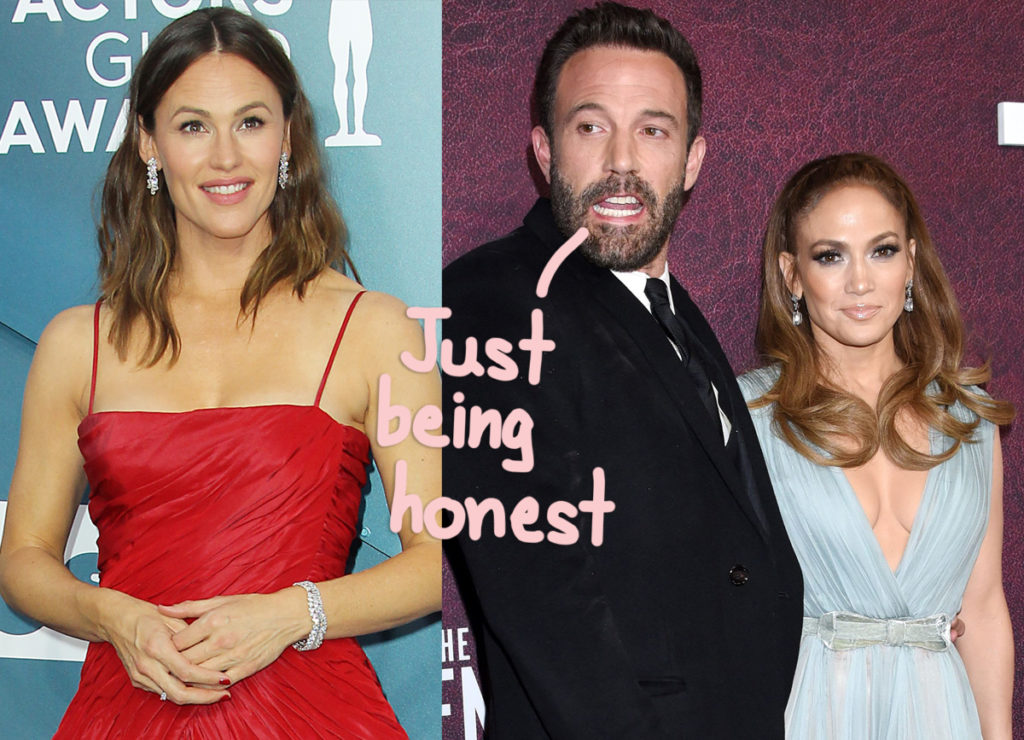 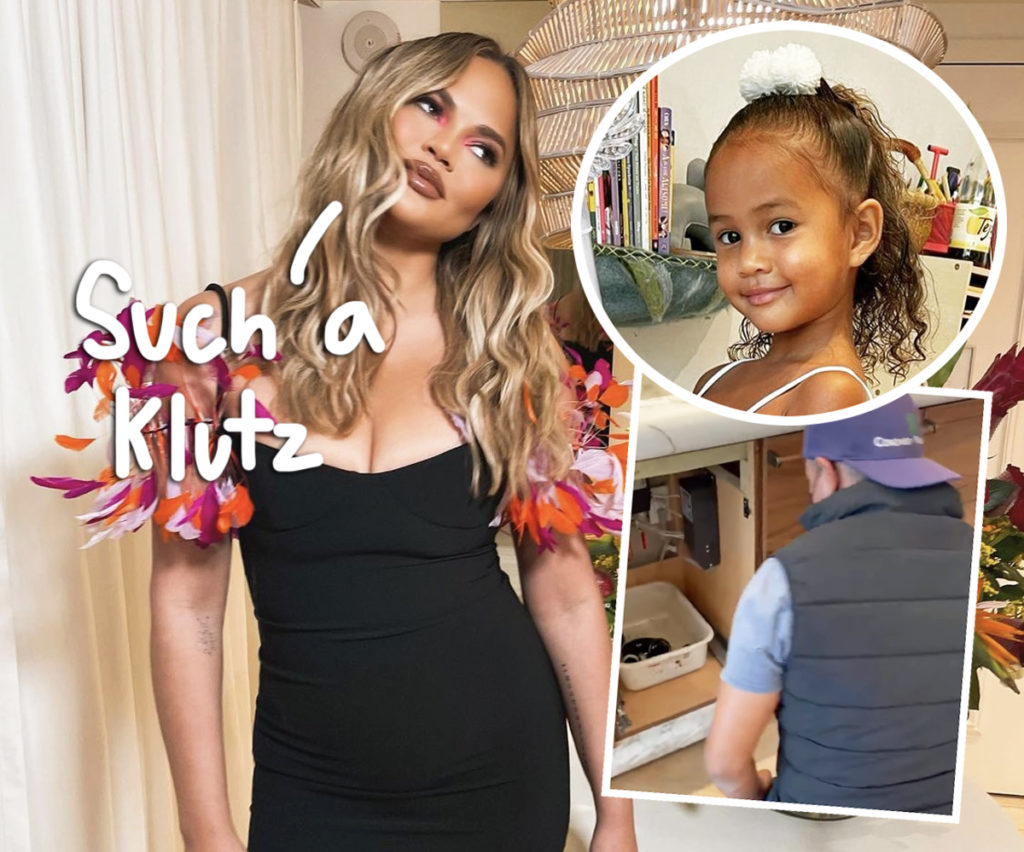