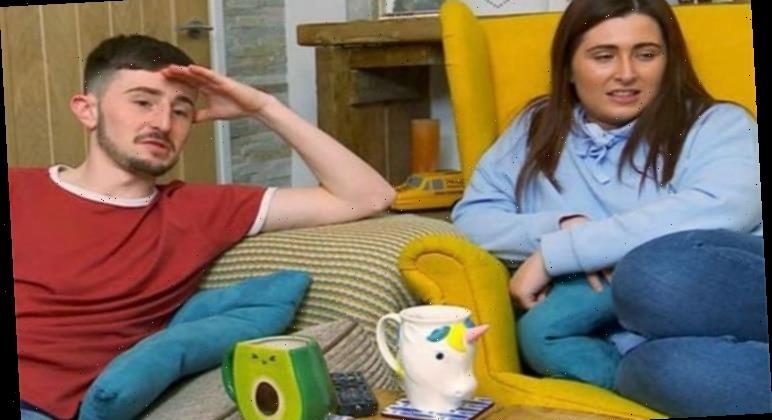 Gogglebox returned to Channel 4 at the end of February and brother-sister duo Sophie and Pete were back with their hilarious commentary of the week’s TV. Pete, 26, and Sophie, 24, film from their living room, leaving viewers guessing what the rest of their home looks like. But the fan favourites have given viewers a sneak peak inside their Blackpool home on social media.

In the living room, Sophie is usually seen relaxing in a bright yellow armchair whilst her brother lounges on a sofa filled with cushions and throws. Fans love to see which animated mugs the pair sip tea out of whilst critiquing the latest TV.

Photos show the living room has a dark wooden coffee table, shelves and a stone feature-wall. The room is also adorned with framed photos and candles to give it a homely feel. 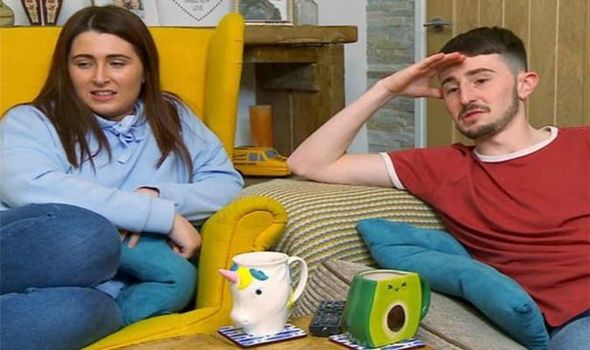 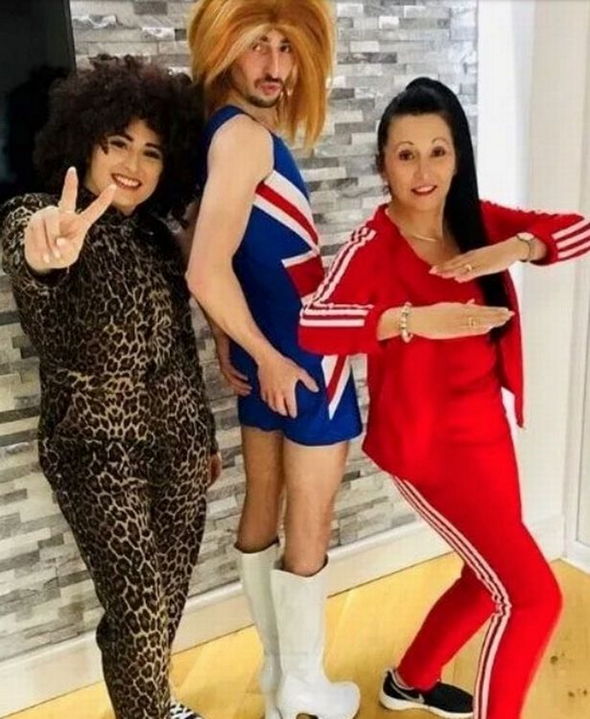 The kitchen is spacious and the duo seem to take a lot of photographs in there. In one hilarious social media picture, Sophie, Pete and a woman called Julie were dressed up as the Spice Girls.

Sophie was head-to-toe in leopard print embodying Scary Spice, Julie donned a tracksuit and slick ponytail like Sporty Spice and Pete opted for the iconic Union Jack dress made famous by Ginger Spice. 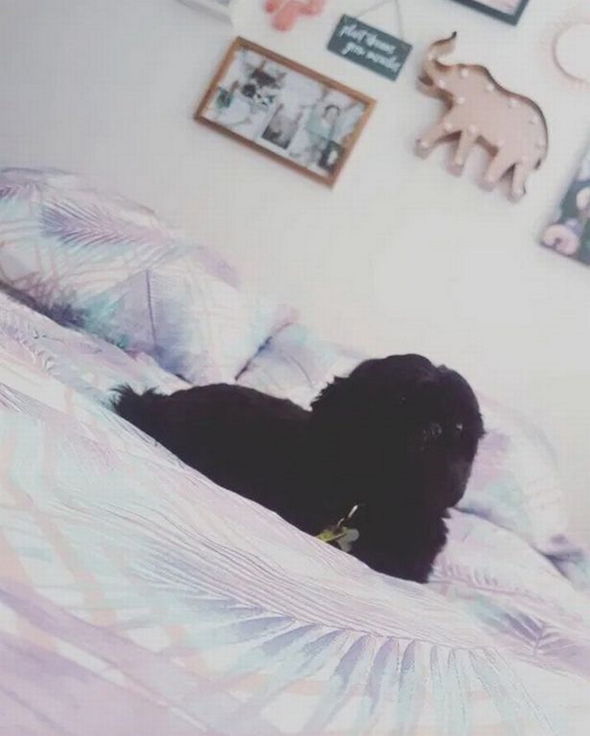 Sophie’s bedroom is immaculate. Her wall is decorated with a light-up elephant and a selection of photographs. In one adorable Instagram snap, Sophie shared a photo of her Shih Tzu, Elvis, lying on her bed.

The garden is perfect for enjoying sunny weather. In one snap, Sophie was seen relaxing in the sun enjoying a beer. 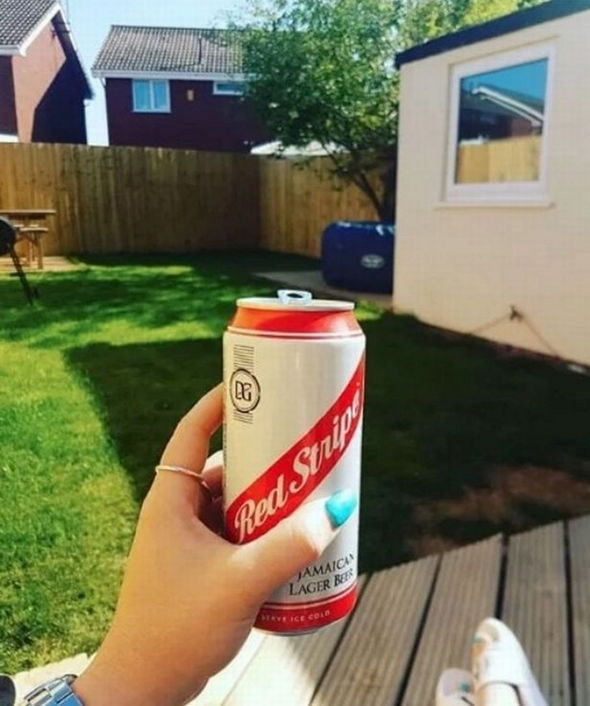 Sophie and Pete have had a starring role on Gogglebox since 2018. As a part of the show, the brother and sister have to commit to 12 hours of filming each week split across two six-hour shifts.

Aside from the show, they stil work regular day jobs with Sophie working as a shop window dresser and Pete works in the insurance industry.

Sophie and Pete have two other siblings named Harry and Lucy Johnson who do not appear on Gogglebox.

You can watch Gogglebox Friday at 9pm.