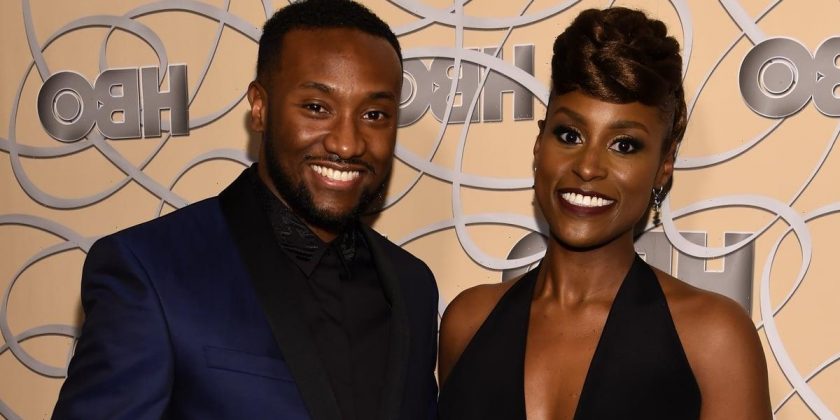 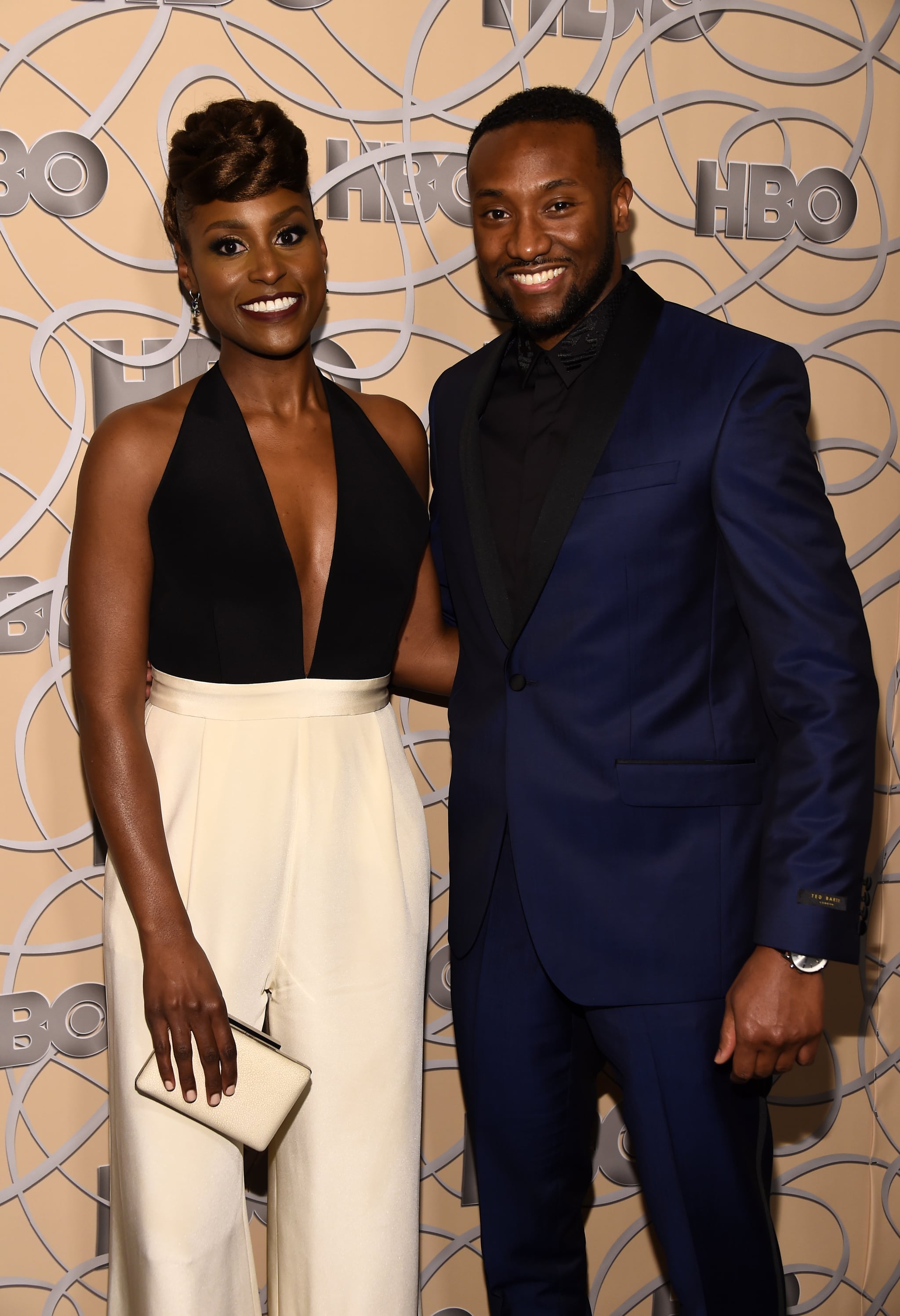 Issa Rae and Louis Diame are married, although we wouldn’t blame you for being momentarily confused. On July 26, the Insecure star shared a series of wedding pictures to her Instagram alongside a hilarious caption. “A) Impromptu photo shoot in a custom @verawanggang dress. B) My girls came to help me, but they all coincidentally had on the same dress! They were sooooo embarrassed. C) Then I took a few flicks with Somebody’s Husband,” the 36-year-old wrote.

According to E! Online, the duo exchanged vows during an intimate ceremony in the South of France over the weekend. It’s no surprise that details about the couple’s nuptials are scarce, as Issa has been private about the pair’s relationship.