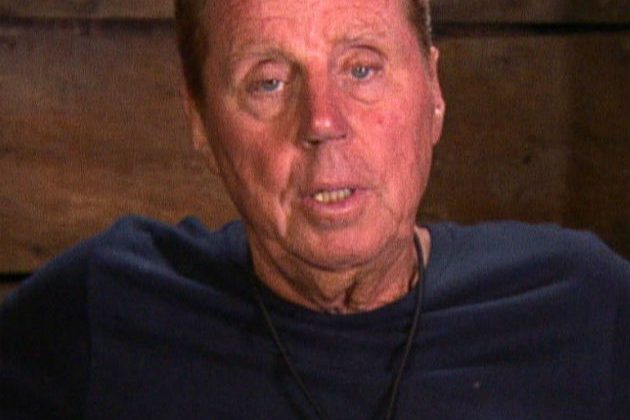 I’m A Celebrity Get Me Out Of Here! 2018 has given us three weeks of disgusting Bushtucker Trials, hilarious dingo dollar challenges and amazing Declan Donnelly and Holly Willoughby moments.

But now your camp winner has finally been crowned – congratulations Harry Redknapp!

More: I’m A Celebrity 2018: ‘Amazing’ Holly Willoughby leaves Phillip Schofield in stitches as fans call for her to become a contestant

The former football manager has become King of Jungle after winning over the nation with his witty one liners and hilarious anecdotes.

Speaking about his journey Down Under, 71-year-old Harry confessed: ‘It was tougher than I expected, no one tells you anything. I made so many good friends though it was an unbelievable experience. ‘

Revealing he had no idea what to expect, he added: ‘I thought we’d be getting a nice bit of grub every night. I thought they’d cut, go round the back and let us go and have a coffee and a bacon sandwich.’