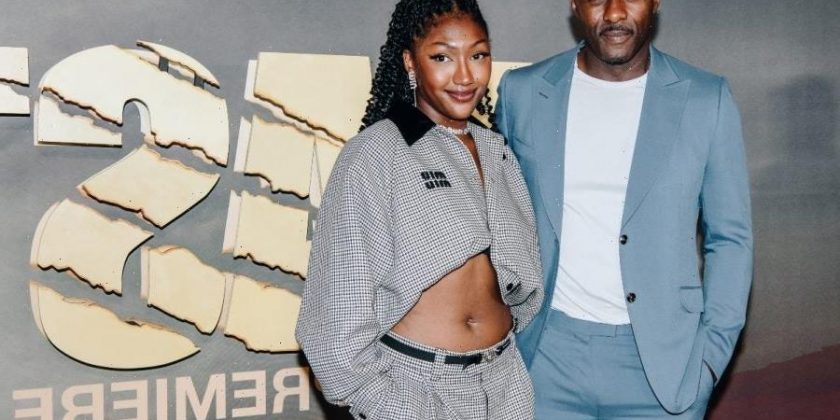 Idris Elba is no stranger to action and thrills. But for his latest movie, BEAST, the actor got to tap into his own experiences as a father to make the tension come to life.

BEAST follows the plight of the recently widowed Dr. Nate Samuels on a healing excursion to a South African game reserve with his two daughters, Norah and Meredith. On a mission to spend quality time together and repair ongoing family issues, things take a turn for the family when a lion begins to stalk them across the Savanna.

“This was a difficult film to make. What definitely appealed to me about the story was the father-daughter relationship,” Elba told ESSENCE exclusively. A father of two himself, including 20-year-old aspiring actress Isan Elba, the dynamic of a protective father hit close to home. However, there are distinct differences between Elba and his character Dr. Nate. 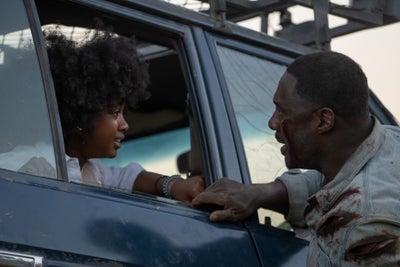 “I have children and I’m a very doting dad. I love my kids,” he said. “In this story, this dad couldn’t quite find a way to love his kids. It was a challenge for me to understand how to do that.”

An industry veteran, Elba was able to provide guidance to the young actresses portraying his daughters in the film, Iyana Halley and Leah Jeffries, though he says they were very professional on set. But with much downtime in the isolated wilderness of South Africa, the actors found lots of ways to occupy their time between takes.

“We all felt like a family, so eventually, I became like their dad,” he said. “We’d be stuck together for hours and hours, days and days. So, they’d jones on me all day long, I’d jones on them, we made up songs.”

“We had a dancing competition – Leah is a really good dancer and she’d just make up dances. We had a rapping competition. You know I won that,” the “Boatsy” rapper playfully boasted. 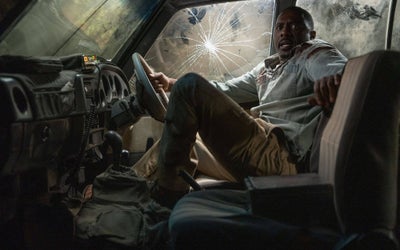 The actor says this film is one that is sure to grip the audience, immersing you in the action to the point where you feel that it’s you who is being stalked by a the greatest predator on land.

“The film really puts you, the audience, in the hot seat,” Elba said of the film’s thrilling immersive experience. “You just feel the tension as you’re sitting there watching it.”