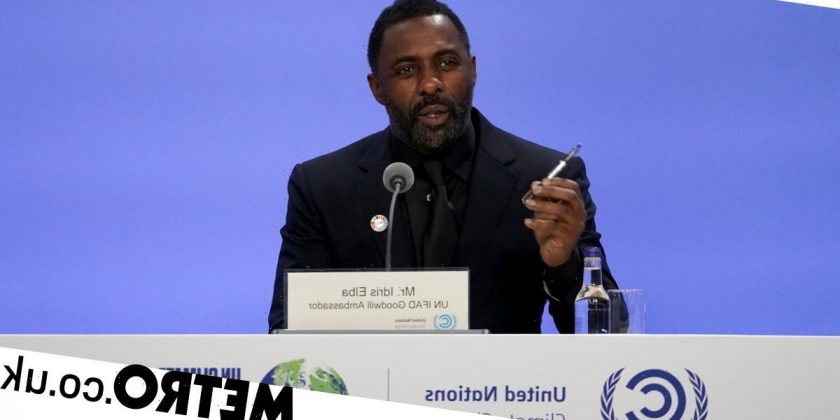 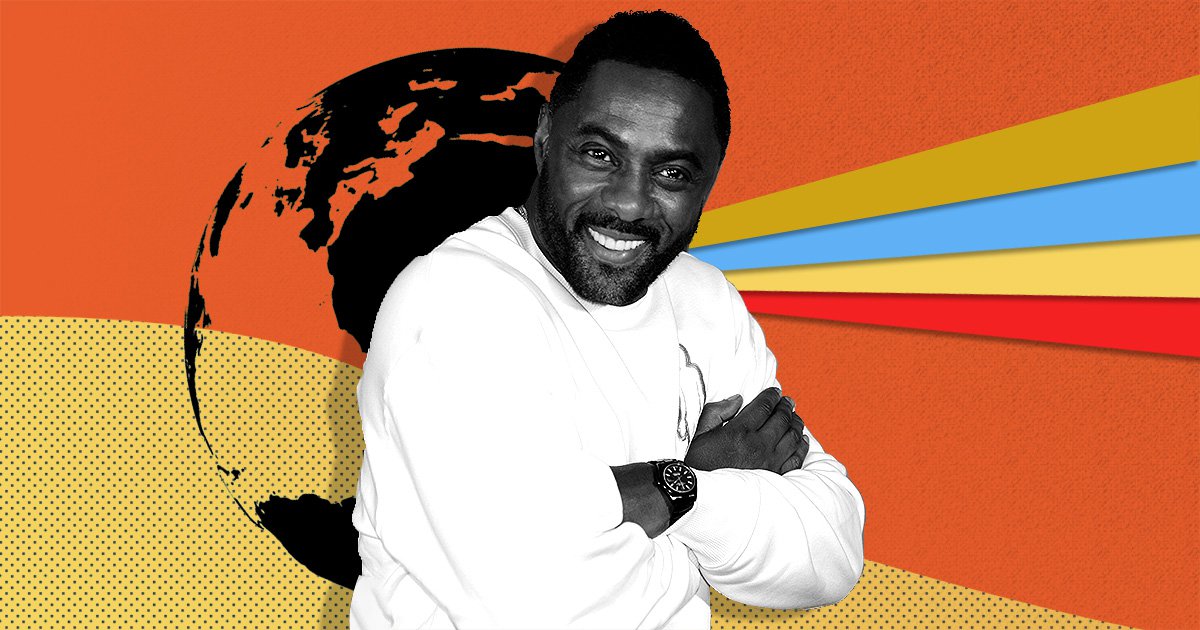 Idris Elba is urging policy makers to include African voices in the debate on climate change.

The Luther star, 49, and his wife Sabrina joined a panel on sustainable food production at the COP26 climate talks on Saturday.

He stressed that there’s a risk of ignoring a continent ‘that is central to the solution’ of climate change if they do not include people of colour in the conversation.

When asked why it was important that the voices of people of colour are heard as the world attempts to decarbonise food production, Elba replied: ‘I think Sabrina and I stand here as human beings first, but absolutely yes it is important for us as proud Africans to be a part of this debate.’

The couple are both goodwill ambassadors for the UN’s International Fund for Agricultural Development.

Elba continued: ‘Yes it is important we have everyone of colour speaking up in this debate because it is Africa that is right in the centre.’

Nakate said that she now seizes every opportunity to speak up for the global south, saying: ‘I don’t know when I will get that platform again.’

The activist said ‘people of colour are on the front lines of the climate crisis,’ urging them to ‘tell their stories’ and for’ the world to listen.’

Discussing whether people in wealthy countries need to shift to a plant-based diet, producer Sabrina Elba highlighted the importance of ‘not scrutinising the lives of individuals.’

She said we need to ‘look at the bigger picture’ and assess what ‘changes’ ‘the bigger players’ will make.

‘This isn’t really about the individuals in my opinion, it is really about what leaders will step up and do.’

Ms Nakate also cautioned against laying responsibility on the shoulders of private citizens.

She said ‘education is really important,’ adding that there are things she doesn’t know herself and ‘pointing fingers’ will not help us progress.

Nakate said the responsibility of the climate crisis lies with ‘governments, businesses and large corporations,’ reminding people that this is where activism should be directed.

COP26 climate talks continue through until November 12 in Glasgow.