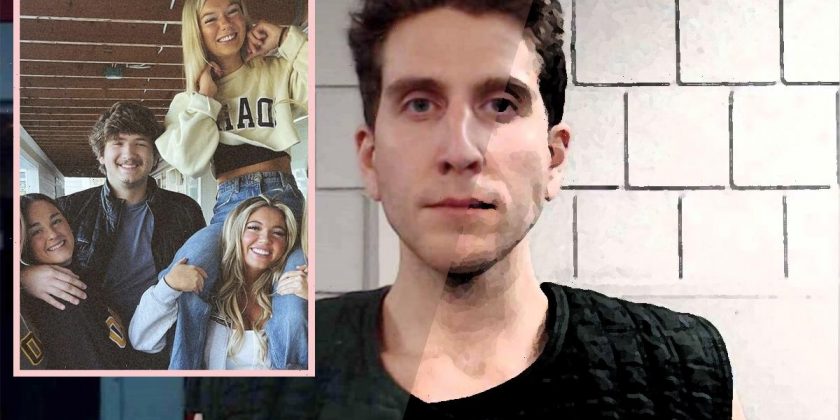 We’re in for a long wait for the trial of accused murderer Bryan Kohberger. But in the meantime we can learn quite a lot as reporters continue to dig into the life of the criminology grad student.

As we’ve been reporting, the 28-year-old was arrest last last month for the horrific quadruple murder of University of Idaho students Kaylee Goncalves, Maddie Mogen, Xana Kernodle, and Ethan Chapin. An intruder broke into their Moscow, Idaho home and killed the four housemates with a combat knife as they slept. There was so much blood, it could be seen dripping from the house in photos taken from the outside days later.

Who could commit such a heinous crime? That’s what everyone is trying to figure out.

There’s a mountain of evidence against Kohberger, but one big question mark still looms large in the case against him: the motive. What in the hell was it? What could even make a person capable of doing such things to another human being?

Over the weekend the New York Times found several comments Kohberger had posted to an internet mental health forum called Tapatalk in 2011. And they speak volumes. At just 16 years old he wrote:

“I feel like an organic sack of meat with no self worth.”

That’s not too unusual for a teenager. It’s often a time when we have trouble with the idea of self-actualization. But Kohberger’s comments grew darker:

“As I hug my family, I look into their faces, I see nothing, it is like I am looking at a video game, but less.”

Whoa. That’s such an upsetting thought.

The posts were written on an anonymous account called Exarr.thosewithvisualsnow — and were ostensibly trying to describe symptoms of visual-snow syndrome, a very rare neurological disorder in which patients describe seeing the world through a thick static, like on an old TV. Little is known about the disorder as it’s so rare. But we do know it can cause depression and poor sleep patterns. Some studies have suggested brain injuries might make visual-snow more common. According to the NIH, symptoms can include “light sensitivity, difficulty with night vision, migraines, and ringing in the ears.” Kohberger mentioned that last one specifically, writing:

“It is as if the ringing in my ears and the fuzz in my vision is simply all of the demons in my head mocking me.”

“The demons in my head”? The posts detailed attempts to fight the symptoms of the disorder, including treatment by a neurologist, medication for migraines, and a sugar-free diet.

But perhaps most alarming is when the troubled teen wrote:

Besides saying he had “no emotion” he also admitted to feeling like he could do “whatever I want with little remorse” for his actions. Chilling.

Did these feelings — or lack thereof — continue into adulthood? Will this help us to figure out how someone could do something like this?? And will it affect his legal defense?

What do YOU think of this latest development??