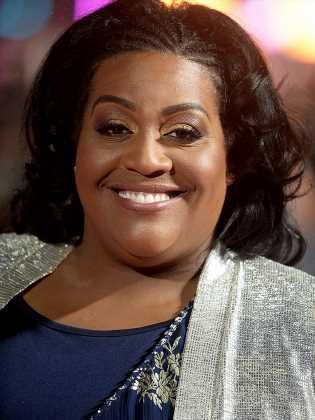 It’s no secret that Alison Hammond has long had a big crush on Dwayne “The Rock” Johnson, even “marrying” him in a hilarious segment on This Morning back in 2017. 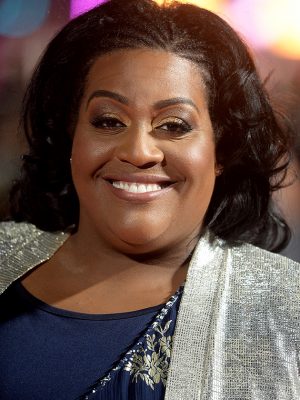 But now, the presenter has been left heartbroken after The Rock married his long term girlfriend last month, serving her divorce papers from the red carpet.

And Alison could be seen on today’s (September 3) episode of This Morning in floods of tears, having been left heartbroken by the news.

Phillip Schofield said: “Alison has been utterly inconsolable – she has barricaded herself inside her dressing room.”

And indeed she had, as the camera cut to her crying backstage, saying: “I don’t understand why he would have done this to me, that’s all. I just feel so let down. I did kind of know [about his girlfriend], but we were married – I had a ring and everything. I didn’t see him very often but I knew we were in love with each other.”

Dwayne had informed Alison of the news from Disney’s D23 Expo red carpet, where he and Emily Blunt told her that they were getting divorced.

This segment opened today’s show, and in it, Dwayne explained: “Alison, I’m sorry, I got married,” with Emily interrupting with: “He’s serving you the papers!”

He added: “I am serving you the papers now… But I will call you tonight.”

Hosts Phillip Schofield and Holly Willoughby were shocked at the brutal dumping, with Phil gasping: “That was brutal, on a red carpet. Serving her with papers on a red carpet!”

It’s not surprising that Alison was so heartbroken then!

She’s not the only one who will be disappointed, as Davina Maccall also joked last year that she wanted to marry Dwayne, and also revealed that she had secretly been messaging him.

But Dwayne married his girlfriend Lauren Hashian in a ceremony in Hawaii last month, and he posted an adorable picture of him and his new wife in front of the sun setting over the beach.