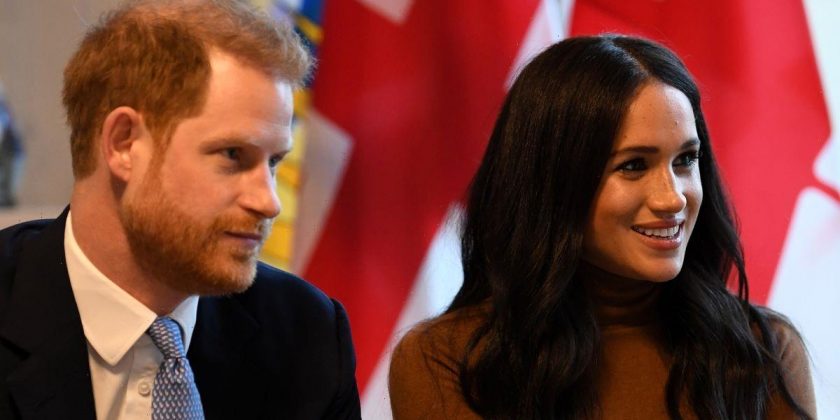 Human remains have been found "yards away" from Prince Harry and Meghan Markle's £11million Los Angeles mansion, according to reports.

Landscaping workers are said to have unearthed bones of a "small adult" on an estate along the road of the Duke and Duchess of Sussex's Montecito home.

The bones are thought to belong to a Native American from the Chumash tribe and date back centuries, with the tribe living in the region from around 700AD.

Police have called in a forensic anthropologist to determine the age of the incomplete skeleton, which was found in soil between two and three feet deep.

A source told The Sun: "Work stopped right away on the property and the cops were called in. It's quite a lot of drama for a place like Montecito."

A spokeswoman for the Santa Barbara County Sheriff has confirmed the discovery was not connected with Meghan and Harry.

The discovery of the remains so close to their home is a new blow for the Sussexes, after a petition calling for Harry to give up his royal titles has been signed by over 20,000 people.

The soon-to-be dad-of-two has been blasted by many people who have questioned why Harry still has his titles.

Amongst them is Lady Colin Campbell, 71, who has said he should approach the Queen himself to ask her to "suspend them".

The royal expert started the petition calling for Harry's titles to be put into abeyance – which means they would be temporarily suspended.

Speaking to the Daily Star, the outspoken critic expressed: "I have spoken to people, many people, who think it's the right thing to do and it is the solution.

"It is a dignified solution for all concerned. To humiliate no-one and protect everyone. I think it's a humane way of solving a very regrettable situation."

It has since been reported that his wife Meghan is "fearful" of losing her title after her husband's recent attacks on his family.

Since she and husband Prince Harry jetted to the US to embark on their new life, pregnant Meghan has continued to use her royal title in her ongoing projects, including her recent children's book The Bench.

A source told heat: "She's told Harry that they need to tone down the attacks on the royal family – she's afraid they'll take away their royal titles, which would be a PR disaster.

"Right now, she's inundated with offers, and that's in part to being a Duchess."