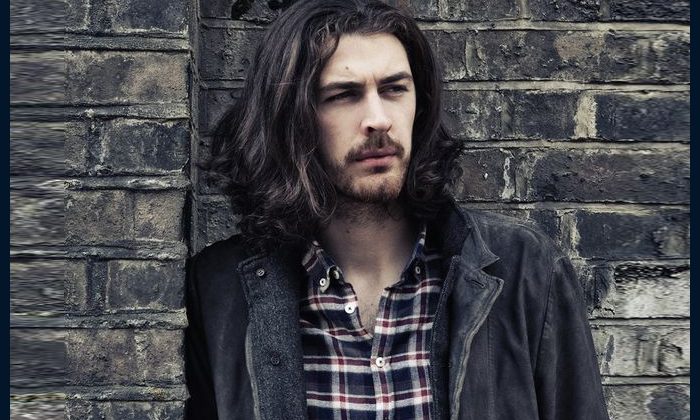 The title track to Hozier‘s EP Nina Cried Power is among Barack Obama‘s favorite songs of the year.

“It gives me a moment to pause and reflect on the year through the books, movies, and music that I found most thought-provoking, inspiring, or just plain loved. It also gives me a chance to highlight talented authors, artists, and storytellers – some who are household names and others who you may not have heard of before,” Obama said of his annual list.

Other Obama favorites include Cardi B‘s “I Like It,” Janelle Monáe‘s “Make Me Feel,” and Beyoncé and Jay-Z‘s “Apeshit.”

“Every Time I Hear that Song” by Brandi Carlile

“King for a Day” by Anderson East

“Make Me Feel” by Janelle Monáe

“My Own Thing” by Chance the Rapper (feat. Joey Purp)

“One Trick Ponies” by Kurt Vile

“Turnin’ Me Up” by BJ the Chicago Kid

“Wait by the River” by Lord Huron