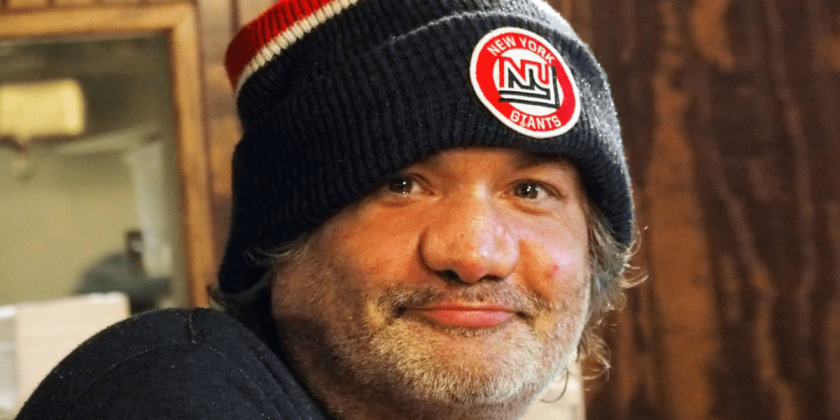 Howard Stern‘s longtime engineer, Scott Salem, is coming to the defense of Artie Lange after host Stuttering John accused him of stealing money from Salem’s late wife, RadarOnline.com has learned.

The show engineer had previously expressed gratitude to Lange for throwing a fundraiser to support his cancer-stricken wife Robin with all her medical expenses. Tragically, Robin lost her battle to the illness on June 17, 2018.

On Wednesday, Stuttering John told listeners on his podcast that Salem had expressed to him that he never saw a dime from the fundraiser. This prompted Salem to take to Twitter and clear up any misinformation.

“Yes John I did tell you that I hadn’t gotten anything yet but @artiequitter DID take care of everything — you should’ve checked with me before you spoke,” Scott wrote in defense of Lange.

Lange then took to Twitter to clear up the rumors himself.

“@RadioGunk read this. What u said to John and what he said back were both slander. But nobody gives a f**k about u John or me so why sue u. Just know it’s bulls**t. I was gonna call in. But now I see u suck!!”

“I’m a junky. But I would never keep money from any charity event I do,” Lange added.” Especially from a friend. That’s an awful thing to accuse a white person of!!”

This isn’t the first time drama has escalated over Salem’s late wife.

A family insider exclusively revealed to Radar that Stern himself failed to contribute a penny to Robin.

According to the insider, “Scott will never admit it publicly because he doesn’t want to lose his job, but the guy [Stern] couldn’t even make a mention of it on the air while she was sick. He could’ve helped bring attention to her illness and she could’ve afforded better care. But he didn’t do that and he hasn’t donated a dime.”