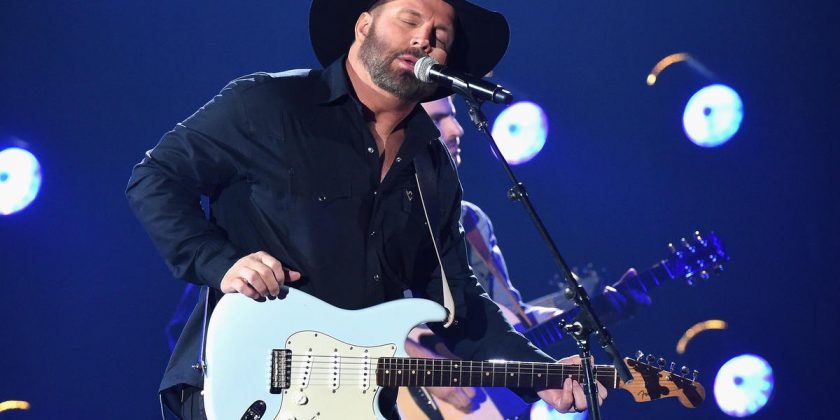 Last month Garth Brooks became the first artist to perform a concert inside Notre Dame Stadium, and now the special performance is coming to CBS. Nearly 85,000 fans were there to witness the concert live. It was recorded for the CBS special, “Garth: Live At Notre Dame!,” airing this Sunday on your local CBS station and CBS All Access. 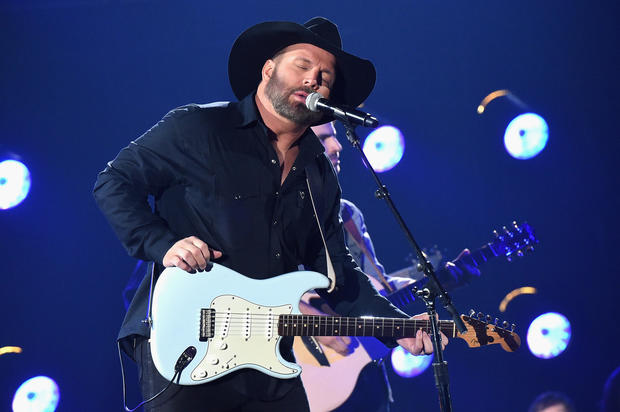 Notre Dame football players have a tradition before each game. As they run out onto the field, they all touch a sign that reads “Play like a champion today.” Garth says he won’t do that in an interview with Entertainment Tonight’s Nancy O’Dell.

“You know, the players, they touch the sign that says, ‘Play like a champion today’ before they—” O’Dell said.

“Are you gonna touch it?”