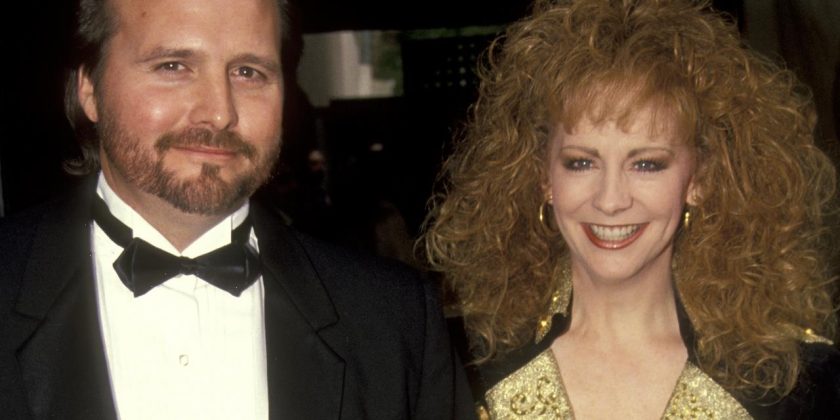 Before Reba McEntire married Narvel Blackstock, she made him part of her musical team. First, he was in her band. Then, he was leading her band. And eventually, he ended up as the manager of her career. Believe it or not, most of that was thanks to her first husband.

What events led to Blackstock’s eventual ascension to a music manager for a superstar like McEntire? And what did Charlie Battles have to do with it? 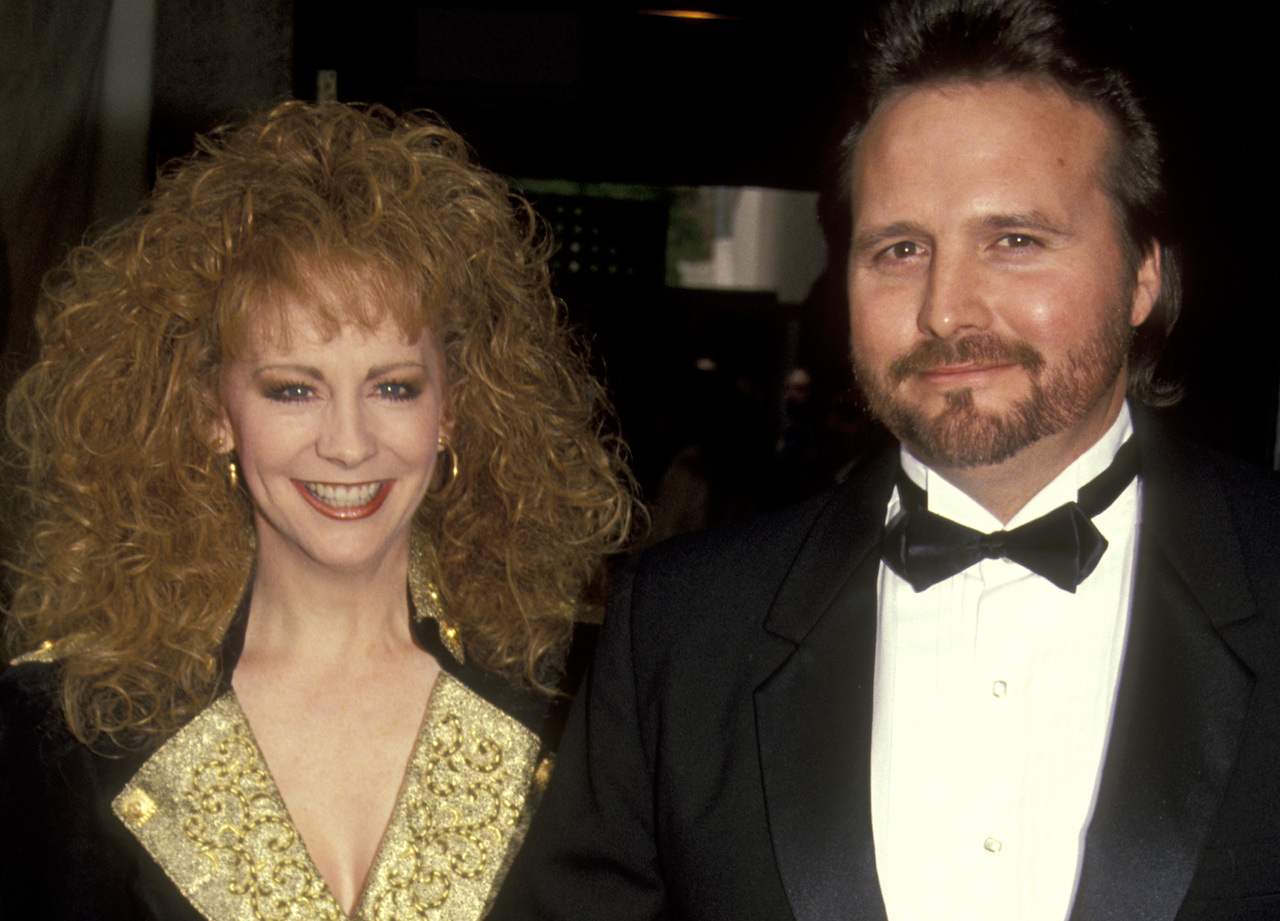 Battles helped oversee McEntire’s music career during their marriage. But he often didn’t take his wife’s feelings, or her allergies, into consideration when he was booking shows. They grew frustrated with each other in different ways.

Around 1980, Blackstock came along as a steel guitar player. But, he eventually approached Battles and told him the band needed a leader.

“Well, if you think we need one and you want to be one, then you’re it,” Battles declared, as McEntire wrote in Reba: My Story. Eventually, he also took over the duties of the tour manager and was essentially co-managing along with Battles.

Blackstock reported to McEntire’s book collaborator, Tom Carter, that the couple had conflicting ideas about where her career was going. Battles seemed to think McEntire had already peaked, and she was winding down. She thought she was just getting started, and Blackstock agreed.

McEntire disclosed she wasn’t part of the decision to promote Blackstock to bandleader or tour manager. But she eventually decided it was time to send Battles home and let Blackstock lead her career. 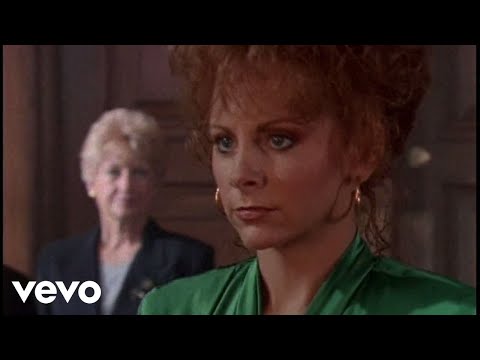 Over the years, McEntire’s marriage to Battles became cold and tense, as she details in her book. She ultimately decided to “relieve” Battles of his co-management duties and told him she “pretty much” wanted him out of her career. Battles called Blackstock and told him McEntire was “going through a little thing.”

The “Take it Back” singer concluded, “Charlie was just not getting it.”

Soon after that, she filed for divorce and eventually wanted a new launch from another manager, so she “turned to” Blackstock. “With Narvel to help me, I could really begin to take charge of my career,” she shared.

Notably, Blackstock was an insurance agent before he joined McEntire’s band. He had musical expertise, so he first joined the crew as a steel guitar player. He worked his way up through the organization until he had taken over as manager.

When Blackstock was McEntire’s employee, she said she didn’t think the two had a romantic connection. More specifically, she said he thought she was a “country bumpkin and a hick.”

But after they were each divorced from their first spouses, they formed a bond that led to a 26-year marriage before their 2015 split. Blackstock has three children from his first marriage, including Brandon Blackstock, and he and McEntire had one son, Shelby Blackstock.

Notably, McEntire took over managing her career upon their divorce, per Billboard.