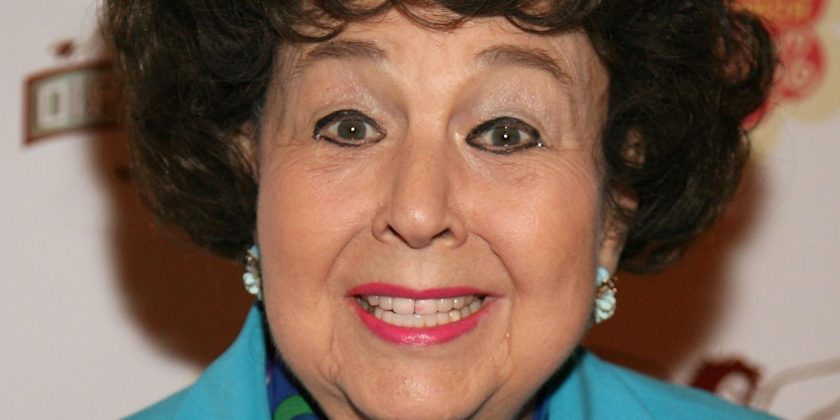 Jane Withers may not have been “America’s little darling” like Shirley Temple, but the former child star had a long, lucrative screen career. Withers, who was one of the remaining stars of Hollywood’s golden age, died on August 7 at age 95 in California, per Associated Press. Her daughter Kendall Errair confirmed her death to Deadline, saying her mom “especially radiated joy and thankfulness when talking about the career she so loved and how lucky she was.”

Motivated by her showbiz-driven mother, the Atlanta native expressed interest in the arts at a young age and began tap and singing lessons at age 6. After some local success, in which she was offered her own radio show at 3, Withers and her mom moved to Hollywood to forge her film career, per People. In 1934, she scored her big break as Temple’s “spoiled” nemesis in “Bright Eyes” — which Withers initially thought could spell the end of her career, just as it was beginning. Per AP, she said, “I ran over Shirley with a tricycle, and a baby buggy. And I thought, ‘Oh dear, everybody’s going to hate me forever because I was so creepy mean to Shirley Temple!'”

But Withers was wrong, as critics not only loved her performance, but surprisingly, she acquired legions of fans who thanked her for being mean to Temple “because she’s so perfect.” Withers’ newfound fame then saw Fox boss Darryl F. Zanuck consider another child actor for the studio — an almost-antithesis for Temple — and she signed a seven-year contract. 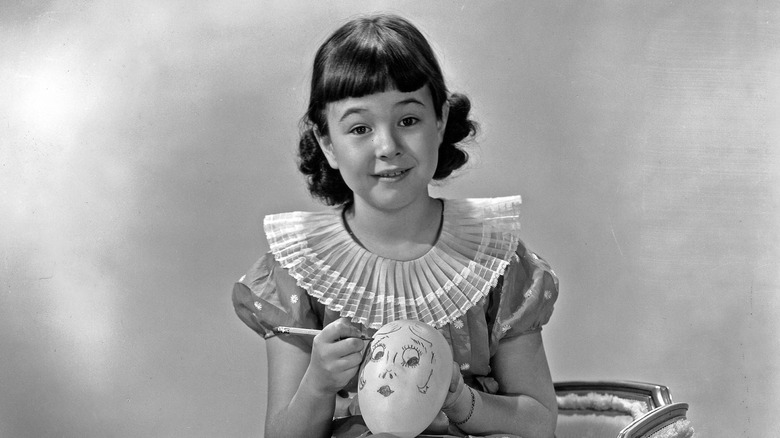 While Jane Withers’ films were considered “B-pictures” with much lower budgets than Shirley Temple’s, a theater owner’s poll named her one of the top money-making stars in 1936 and 1937, per Associated Press. At her peak, Withers was earning $2,500 per week and $50,000 annually in endorsements, including a range of dolls and mystery novels similar to Nancy Drew. According to the New York Times, her merchandise earned more money than any of her movies. Even during a 2004 auction, a Jane Withers doll sold for $5,600, compared to Temple’s for $3,100. Aside from selling her own toys, she accumulated quite the collection herself with thousands sent by fans — including President Franklin D. Roosevelt, whose wife Eleanor hand-delivered a teddy bear.

Despite retiring from Hollywood to raise a family, Withers sporadically appeared in various television shows and films, including “Giant” opposite Elizabeth Taylor and James Dean in 1956. But her most “memorable” role, and perhaps most profitable, was as Josephine the plumber in the Comet cleanser commercials in the 1960s. Withers told the Los Angeles Times in 1963 (via USA Today), “Oh, the money is nice, all right. I got five figures for eight of those commercials, and I’m doing four more.”

While she listed her 6,761-square-foot Bel-Air home for $6 million in 2016, Celebrity Net Worth estimates Withers’ net worth to have been around $5 million prior to her death.