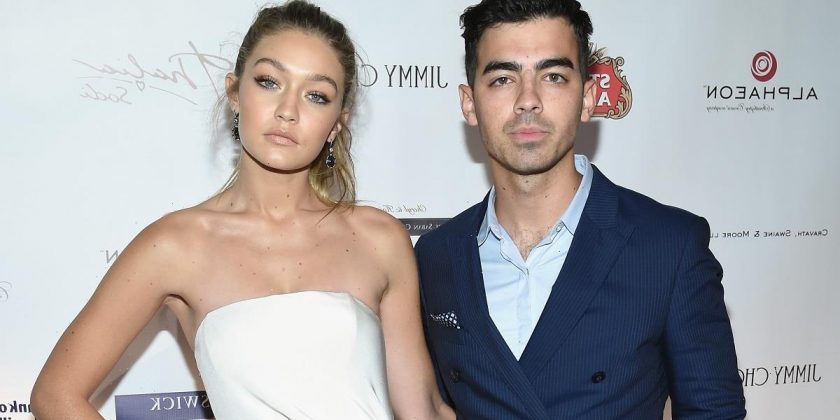 Gigi Hadid is a famous supermodel. Joe Jonas is a top-performing musical artist best known for performing with his siblings as The Jonas Brothers. So when Hadid and Jonas dated, tabloids and fans couldn’t get enough of their adorable courtship.

Though the pairing seemed legitimate, the romance ultimately flamed out. Both stars soon established long-term relationships with other celebs. So how long did Gigi Hadid and Joe Jonas date, exactly?

When did Gigi Hadid and Joe Jonas go public with their romance? 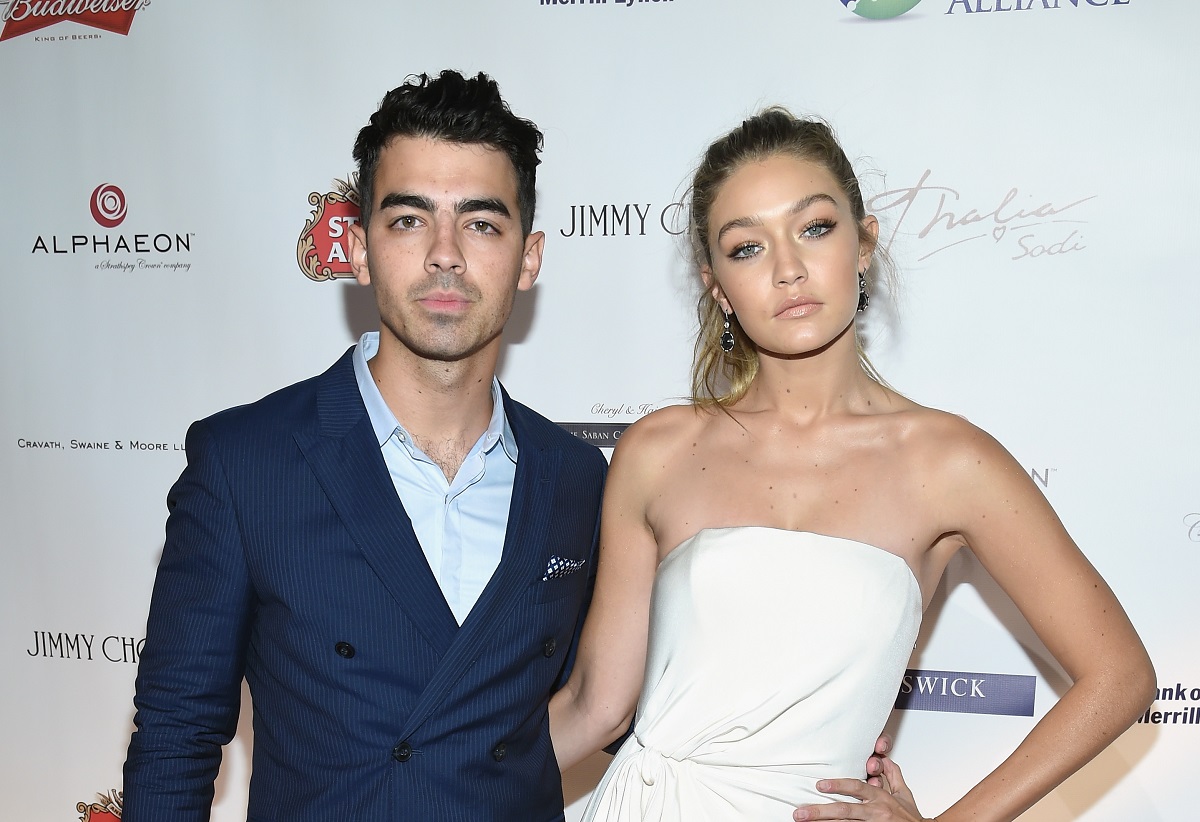 In 2015, both Gigi Hadid and Joe Jonas were thriving. Jonas was on the verge of a brand-new musical venture, DNCE. Meanwhile, Hadid, who started modeling as a baby, walked the runway for brands like Marc Jacobs and Tommy Hilfiger. So when they started dating, people took notice.

Hadid and Jonas first lit up headlines in summer 2015. The former’s good friend Cara Delevingne dubbed the couple “G.I. Joe” in a July 2015 Instagram post. After the nickname went viral, Hadid stepped out in public wearing a t-shirt with “G.I.” on it. Joe Jonas and Gigi Hadid split up in November 2015, as reported by People, making their relationship span about five months.

What did Jonas say about his breakup with Hadid? 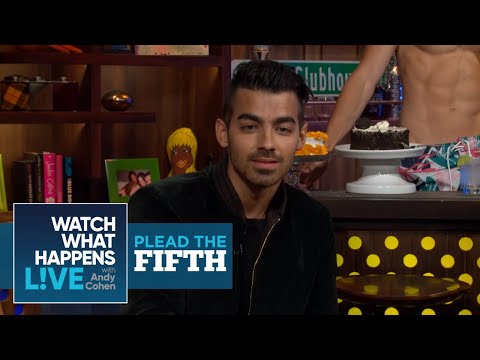 A few weeks after Hadid and Jonas ended things, photographers spotted the model with another singer, Zayn Malik. They went public with their relationship in December 2015, and it soon became an on-again, off-again saga.

But what came next really shook fans. The Mirror reported Jonas thought it was “very quick” for Hadid to get back on the dating scene. “I think it’s interesting that she moved on so quickly, I mean it was definitely very quick,” he allegedly said.

Even if you don’t believe The Mirror, Jonas reportedly unfollowed Hadid on social media after their split. And when he played “Plead the Fifth” on Watch What Happens Live in 2016, he picked Hadid for “kill.”

Jonas and Hadid have both moved on 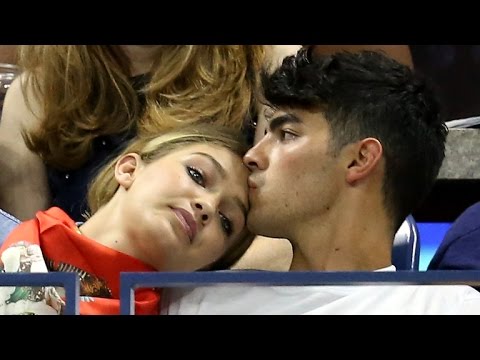 What led to Gigi Hadid and Joe Jonas’ breakup? It’s hard to say, but Hadid once let slip a revealing detail. She told fans on Periscope that Jonas first asked her out at the Grammy Awards when she was a teenager. She turned him down, but they stayed friends until they began dating.

As for Hadid’s relationship with Zayn Malik, that lasted for quite some time. They broke up and reconciled several times over the years that followed, eventually welcoming a daughter in September 2020. But, in October 2021, Malik and Hadid broke up following an alleged altercation with Hadid’s mother, Yolanda Hadid.

Meanwhile, Jonas began dating English actress Sophie Turner in 2016. The two got engaged in October 2017 and married two years later, in a whirlwind Las Vegas ceremony. A little over one year later, in July 2020, Turner gave birth to their daughter. While Jonas and Turner are a high-profile couple, they like to keep their family life private. Perhaps Jonas decided to stay more off-the-radar after the way things worked out with Hadid.