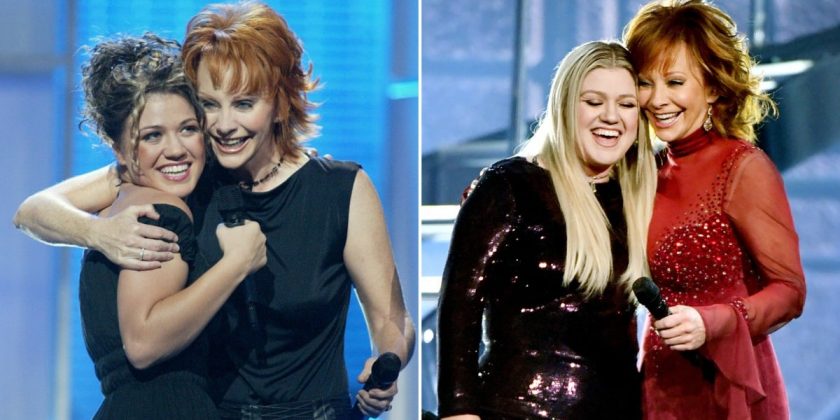 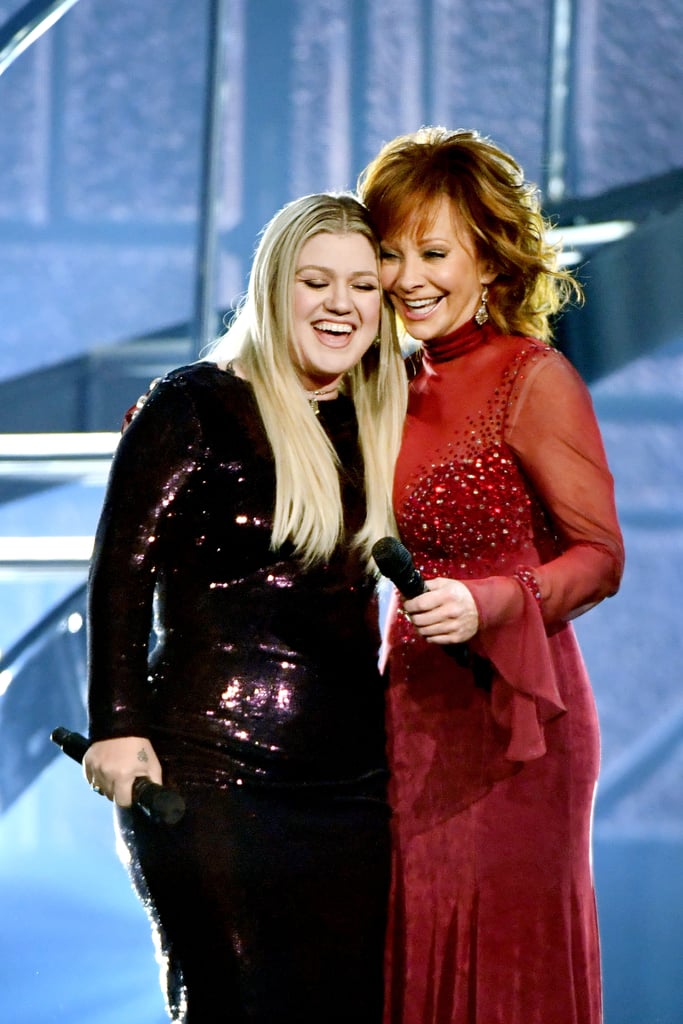 Imagine having your music idol become your mother-in-law. Well, that’s exactly what happened to Kelly Clarkson. After tying the knot with manager Brandon Blackstock in October 2013, the singer became a part of Reba McEntire’s family. At the time, Reba was married to musician Narvel Blackstock, making her Brandon’s stepmother. Though Reba and Narvel went on to divorce in 2015, she has stayed close with her former daughter-in-law. In fact, their friendship started way before Kelly and Brandon even started dating.

The two first performed together during a special of CMT Crossroads in 2007 and hit it off right away. After singing a country version of Kelly’s hit song “Because of You” at the ACM Awards, the two joined forces for their North American tour, 2 Worlds 2 Voices Tour, a year later. Since then, they have shown off their bond at award shows and on stage. Kelly recently paid tribute to Reba during the Kennedy Center Honors when she performed her 1991 hit “Fancy.” See some of their best moments together ahead.