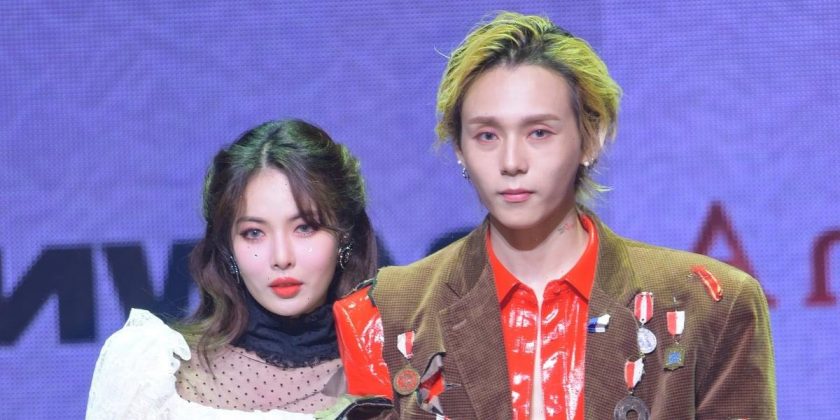 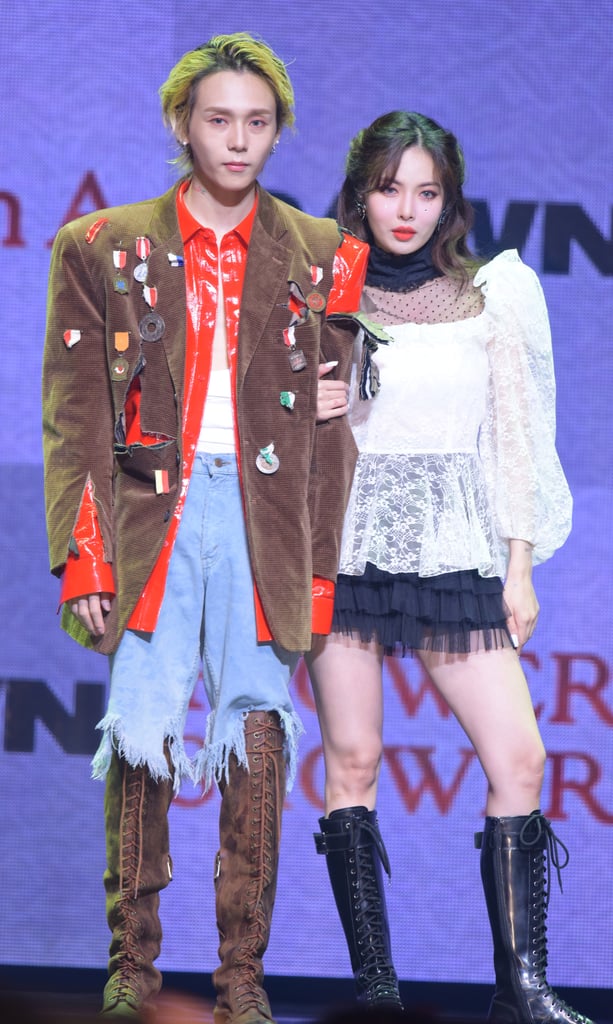 How HyunA and Dawn Went From Secret Lovers to Fiancés

It finally happened! After five years together, K-pop stars HyunA and Dawn are officially engaged. The couple announced the big news on Instagram on Thursday, Feb. 3. “Marry Me,” Dawn wrote alongside a video of his and HyunA’s matching rings, while HyunA shared the same video on her IG, along with the caption, “Of course, it’s a yes.”

The two were first caught up in relationship rumors all the way back in 2018 after being friends and labelmates for years. Shortly after the rumors began to build, HyunA and Dawn confirmed their relationship without the approval of their agency, Cube Entertainment, which led to the company ending their contracts, forcing the pair to find another label that would support their romance. Since then, HyunA and Dawn have each been focusing on their solo careers, and have maintained their status as one of K-Pop’s most adored couples along the way.

Now that HyunA and Dawn are heading for the altar, take a look back at everything the couple went through over the years by clicking through the slideshow.