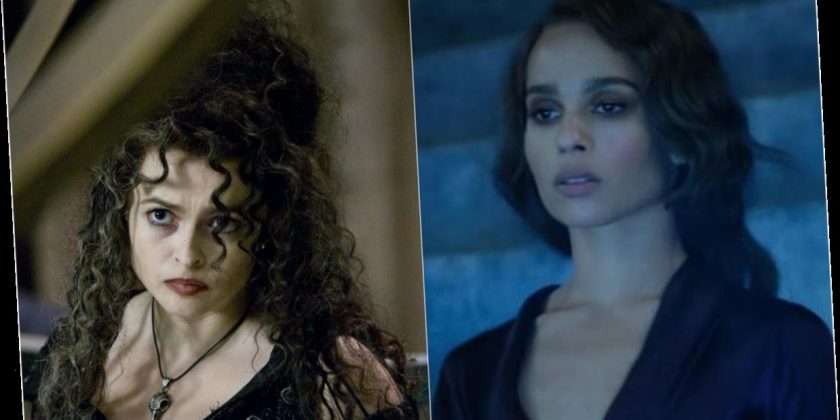 Fantastic Beasts: The Crimes of Grindelwald may have dropped a wild plot twist that had fans all kinds of upset, but the little details involved in the surprise piqued the interest of Harry Potter nerds in a surprising way. After the series’ first film, Fantastic Beasts and Where to Find Them, included a few nods to the original franchise, it sequel, The Crimes of Grindelwald, took things a step further by introducing Leta Lestrange, a member of one of the wizarding world’s most notorious family trees. So, how are Leta and Bellatrix Lestrange related? Despite the shared last name, they’re not as closely linked as you may think.

Spoiler warning: This post contains spoilers for Fantastic Beasts: The Crimes of Grindelwald. Before The Crimes of Grindelwald, the name Lestrange stirred up chilling memories of one of Lord Voldemort’s most loyal servants, Bellatrix (played by Helena Bonham Carter in the Harry Potter films). Born into the pure-blood Black family as the older sister of Draco Malfoy’s mother Narcissa and Nymphadora Tonks’ mother Andromeda (who was cut off from the family for marrying a Muggle), Bellatrix later married fellow pure-blood Rodolphus Lestrange. The couple became two of Voldemort’s most dangerous Death Eaters, who tortured Neville Longbottom’s Auror parents during the First Wizarding War and were imprisoned in Azkaban as a result. As seen in Harry Potter and the Order of the Phoenix, the Lestranges were then among several deadly criminals who broke out of the prison to rejoin the resurrected Lord Voldemort; Bellatrix then killed her cousin and Harry Potter’s godfather, Sirius Black. 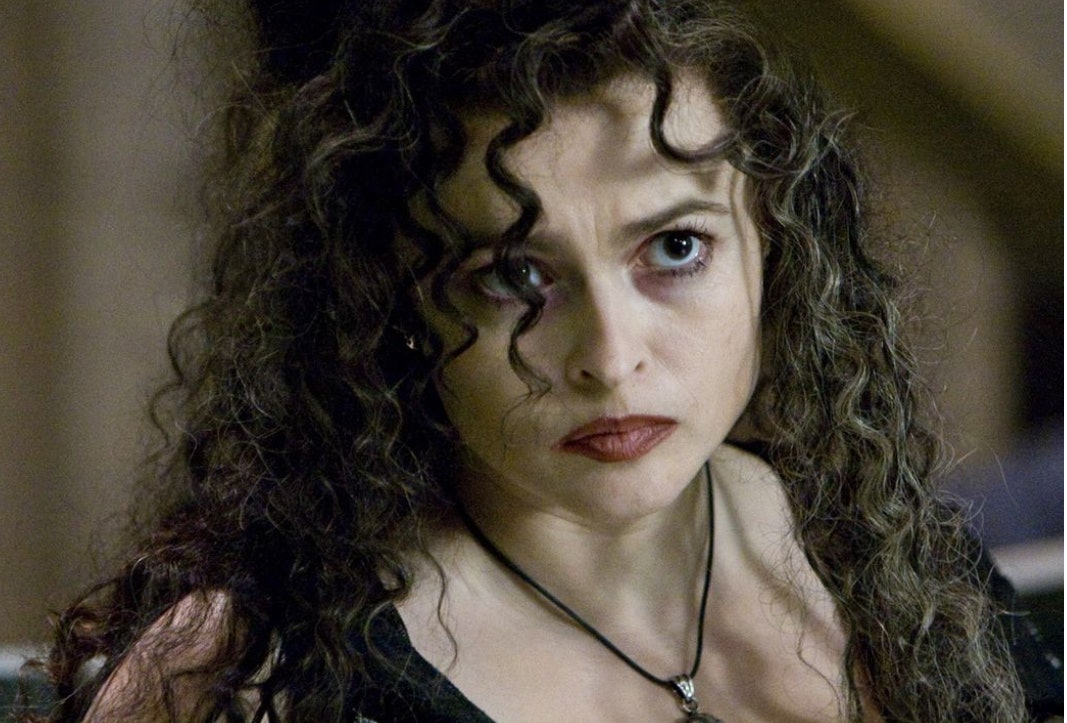 Bellatrix ultimately died in the Battle of Hogwarts (thanks to Molly Weasley), and The Crimes of Grindelwald‘s Leta (Zoe Kravitz) also seemingly met her end during a climactic fight between good and evil, although for a very different reason. Coming from a family with an allegiance to dark magic, Leta seemed to be the Sirius Black of her time, acting as a hero rather than a villain. According to the film’s flashback, Leta and Newt Scamander (Eddie Redmayne) were besties at Hogwarts, and then she went on to get engaged to Newt’s brother Theseus (Callum Turner), much to Newt’s dismay, since he was in love with her.

At the end of the film, Leta confronted Dark wizard Grindelwald (Johnny Depp) at a rally for his followers after feigning loyalty to help the Scamanders and their friends escape. Presumably dead after sacrificing herself, Leta was gone before fans really even knew her.

However, Leta’s apparent untimely death hasn’t discouraged fans’ curiosity about the mysterious character, especially considering her enigmatic relation to one of the Wizarding World’s most notorious killers.

“I play Helena Bonham Carter’s great-great aunt,” Kravitz told Independent about her character in 2017. However, that seems to have been an over-simplification of the relationship. First of all, Bellatrix married into the Lestrange family, so Leta and Bella aren’t even related by blood. Plus, as TIME pointed out, Leta seemingly died without having children, meaning she could not be a direct ancestor of Rodolphus and must come from a different section of the Lestrange family tree.

However, there are clearly no real rules when it comes to the canon of the Fantastic Beasts franchise. The Crimes of Grindelwald also included things that didn’t quite align with author J.K. Rowling’s original world (hello, Dumbledore’s family tree), so perhaps Leta ended up surviving her run-in with Grindelwald and actually went on to have kids after all. 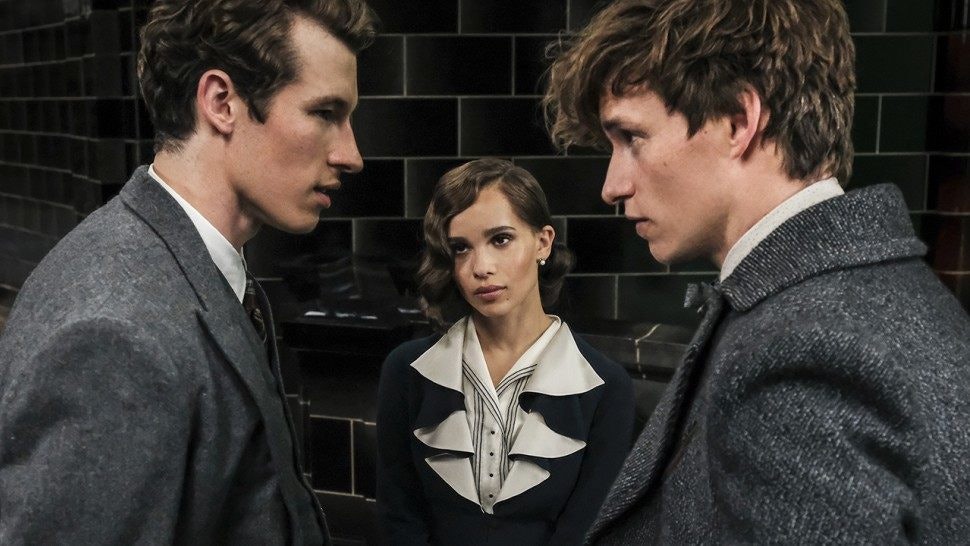 There’s also another way Leta could be related to Bellatrix, and it has to do with a tiny detail from Harry Potter and the Order of the Phoenix: “The pure-blood families are all interrelated,” Sirius told Harry in the book. “If you’re only going to let your sons and daughters marry pure-bloods, your choice is very limited. There are hardly any of us left.” This, of course, means Bellatrix could have another, more direct line of relation to Leta (due to intermarrying) and not even know it.

Regardless of how they’re connected, the thought of Bellatrix rolling her eyes about her husband’s distant, estranged cousin Leta being one of the "good guys" is pretty funny.

This article was originally published on November 19, 2018