House of the Dragon: Trailer for brand new series

Australian actress Milly Alcock, 22, is set to become a household name thanks to her role as a young Rhaenyra Targaryen in the Game of Thrones prequel, House of the Dragon. As the show’s highly-anticipated release is upon us, Milly opened up about how the role has changed her life.

The Sydney-born star said she “froze” when she received the call from her agent.

Securing such a big job was even more monumental because she was “living in [her] mum’s attic” and “washing dishes” at the time.

She candidly explained: “I never thought this would happen to me. I was washing dishes in a restaurant, living in my mum’s attic.

“This doesn’t happen to people like me, so it was incredibly quick. I froze, and took a deep breath and said to my friend, ‘Do you have wine?’ Then I called my mum,” she told Stellar magazine. 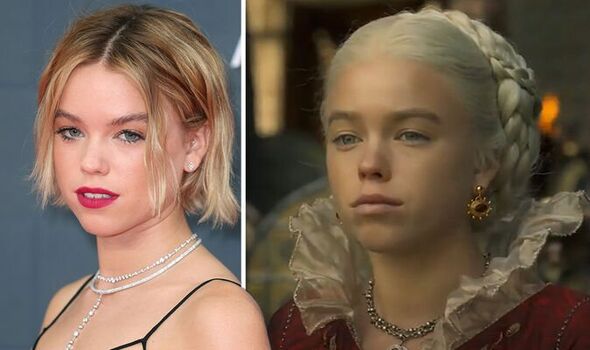 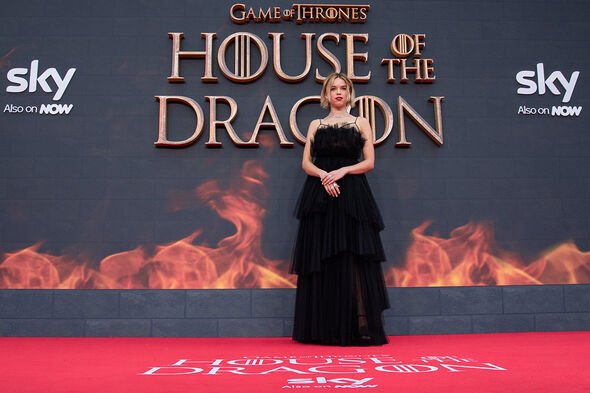 Before taking on the role as dragonrider Rhaenyra, Milly made a few appearances on TV while she was growing up in Australia.

She first starred in comedy drama Wonderland in 2014 and then in Australian series Janet King three years later.

Her biggest job prior to House of the Dragon was as Meg in Upright. She played a runaway teenager who hitchhiked 2,000 miles across the Australian outback.

Her performance was well-received and she won the Casting Guild of Australia Rising Star Award in 2018. 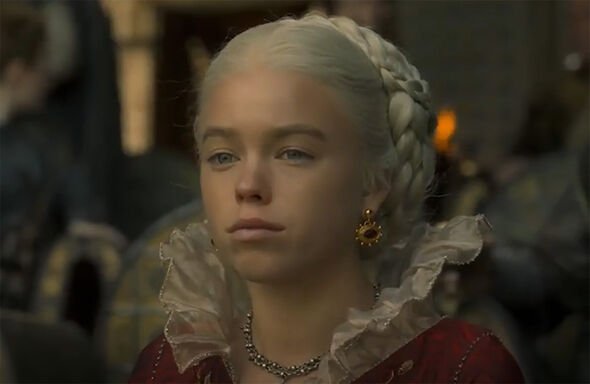 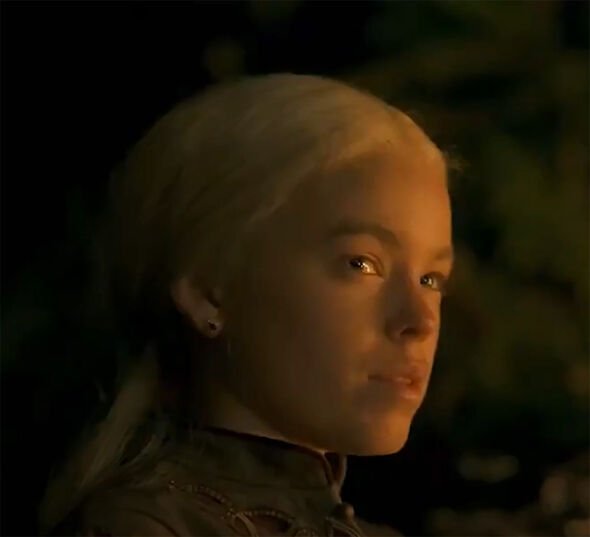 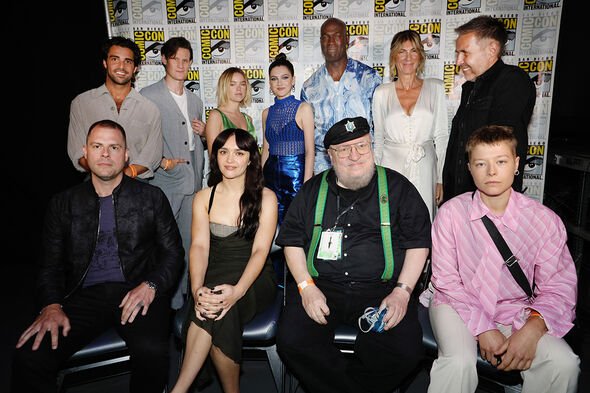 Milly previously revealed that she dropped out of school in Year 12 so she could pay more attention to her career once she landed the role of Meg.

She told Vogue in 2020: “I knew that this opportunity would be so much more of a valuable experience than getting my piece of paper.

“I never doubted it for a second. I was almost too impulsive. I was like, ‘No, this is what I’ve been working towards and I’ve been given this amazing opportunity’.

“I couldn’t say no and I couldn’t let the fear and anxiety of not finishing school haunt me. That would have defeated the whole purpose of leaving.”

House of the Dragon will see Milly star alongside former Doctor Who Matt Smith, Bates Motel’s Olivia Cooke and The Hobbit’s Graham McTavish.

It will explore the story of a civil war that ripped Westeros apart almost 200 years before the events of Game of Thrones.

The series premieres Sunday, August 21, on HBO in America, as well as on Sky Atlantic and NOW streaming service.

UK fans can watch at the same time as America at 2am on Sky Atlantic or NOW.

Nevertheless, for those who don’t want to stay up, the same episode will be repeated at 9pm on Sky Atlantic on Monday.

The series will consist of 10 episodes with a new one coming out every week at the same time.