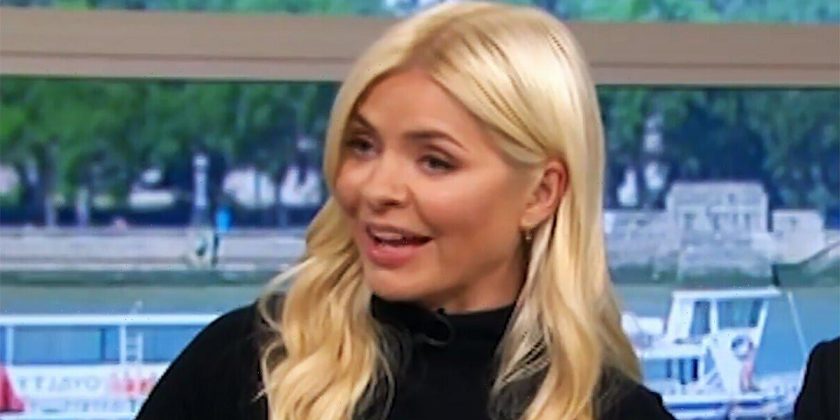 Holly Willoughby has rarely been on social media after she was accused of skipping the queue to see the Queen lying-in-state. However, the This Morning presenter broke her silence on Saturday night to congratulate her ITV colleague, Kaye Adams, as she made her Strictly Come Dancing debut.

On the first night of live performances, Kaye and her partner Kai Widdrington performed a sizzling Tango and received a respectable 21 from the four judges.

Holly, who was watching from home, quickly congratulated her friend in view of her eight million Instagram followers.

She shared a photograph of the pair in action, with Kaye looking incredible in a one-shouldered red dress.

The This Morning presenter wrote: “G’wan @kayeadamsofficial…this emoji was made for you [red dancing emoji].” (sic) 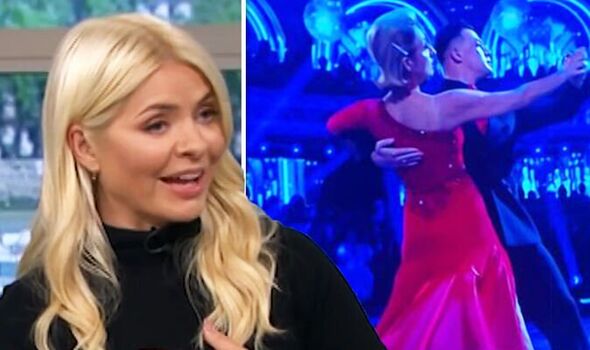 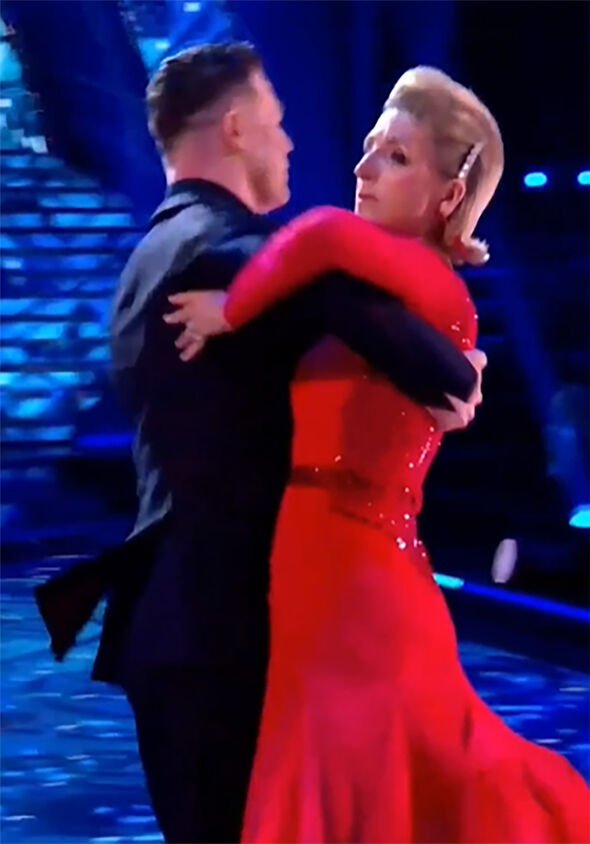 Holly wasn’t the only famous face to commend Kaye on her performance. 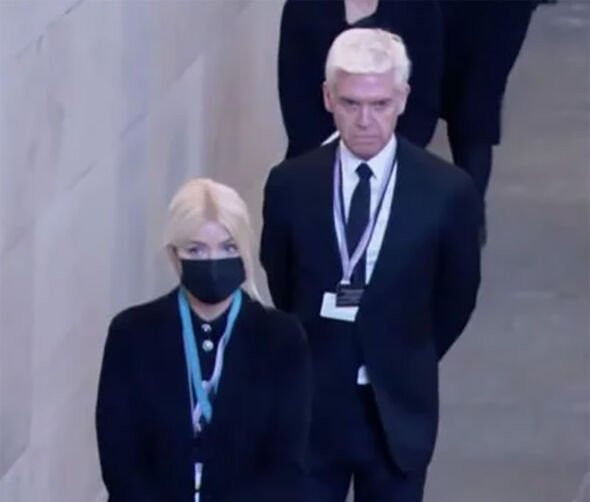 Holly Willoughby’s Instagram Story comes after she had been noticeably quieter on social media in the wake of the backlash after queue-gate.

Holly and her co-host Phillip Schofield were accused of jumping the queue to see the Queen while she was lying-in-state in Westminster Hall.

Pictures from the scene angered some people particularly after other celebrities like David Beckham and Susanna Reid queued for many hours to pay their respects to the Queen.

A petition to have the presenting duo axed from This Morning has also amassed thousands of signatures.

However, a spokesperson for This Morning swiftly issued a statement which explained Holly and Phil were at Westminster Hall in a “professional capacity”.

They also denied that Holly and Phil “jumped the queue, had VIP access or filed past the Queen lying-in-state”.

The pair returned to the ITV show on Tuesday morning and also reiterated to viewers that they “would never” jump the hours-long queue.

In a pre-recorded package, Holly said: “Like hundreds of accredited broadcasters and journalists, we were given official permission to access the hall. It was strictly for reporting on the event for millions of people in the UK who haven’t been able to visit Westminster in person.

“The rules were that we would be quickly escorted around the edges to a platform at the back. In contrast, those paying respects walked along a carpeted area beside the coffin and were given time to pause.

“None of the broadcasters and journalists there took anyone’s place in the queue, and no-one filed past the Queen.”

“We, of course, respected those rules. However, we realised that it may have looked like something else, and therefore totally understand the reaction. Please know we would never jump the queue.”