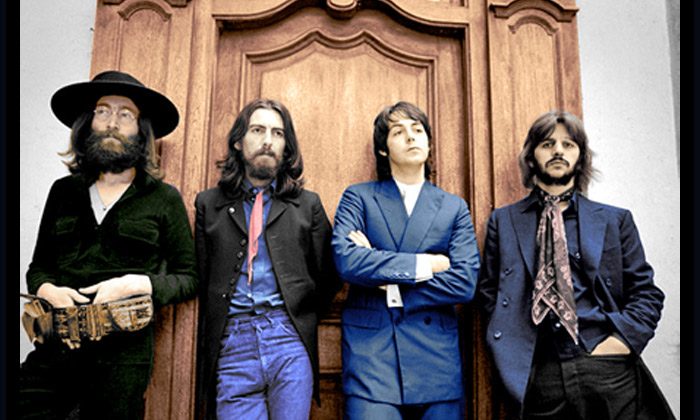 John Lennon’s signature seasonal song “Happy Xmas (War Is Over)” has been ranked No. 45 on Hot 100.

The song increased its position by 33 percent on Streaming Songs with 13.2 million streaming, while gaining by 10 percent to 16.6 million in airplay audience.

This is the first time that “Happy Xmas (War Is Over)” has entered the Hot 100.

The Christmas song was released in 1971 as a single by John & Yoko/Plastic Ono Band with the Harlem Community Choir.

Meanwhile, Paul McCartney’s 1979 song “Wonderful Christmastime” debuted at No. 47 on the Billboard Hot 100.

“Wonderful Christmastime” has streamed 12.1 million times, and had 18.5 million on radio.

This is for the first time that Lennon and McCartney’s solo songs debuted on the Hot 100 simultaneously.