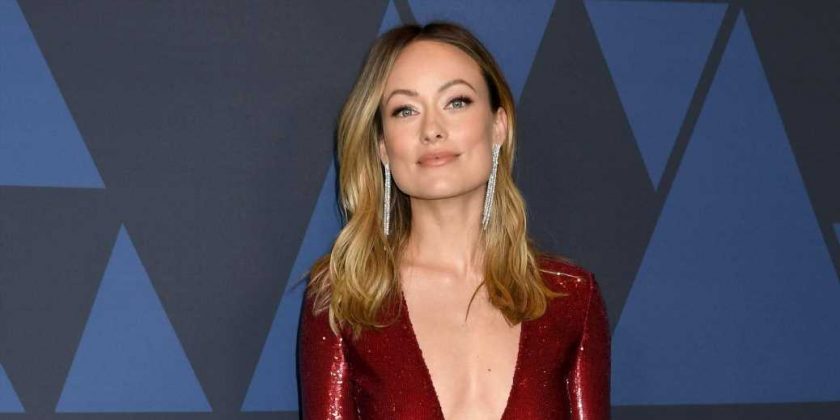 Unfortunate news for everyone hoping Olivia Wilde and Harry Styles were going to make their red carpet debut at the 2022 VMAs: They most certainly did not.

First of all, Harry didn’t show (he’s performing at Madison Square Garden in New York City tonight), but the couple is also extremely private about their relationship, which Harry just opened up about in an interview with Rolling Stone. “Can you imagine?” he said. “Going on a second date with someone and being like, ‘Okay, there’s this corner of the thing, and they’re going to say this, and it’s going to be really crazy, and they’re going to be really mean, and it’s not real.…But anyway, what do you want to eat?’”

Harry also noted, “It’s obviously a difficult feeling to feel like being close to me means you’re at the ransom of a corner of Twitter or something. I just wanted to sing. I didn’t want to get into it if I was going to hurt people like that.”

So yeah: Harry and Olivia have a lot of reasons to keep things private—but the pair is about to jump into prompting their new movie Don’t Worry Darling, so a red carpet appearance seems pretty inevitable. When, you ask? Welp, Don’t Worry Darling is having its world premiere at the Venice Film Festival in late August so…SOON! And to keep you going till then, here’s a cute pic of them on date night in NYC a few weeks ago: 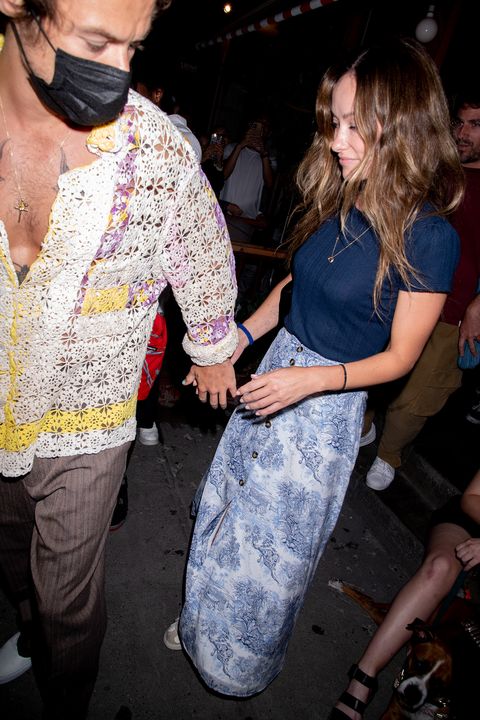