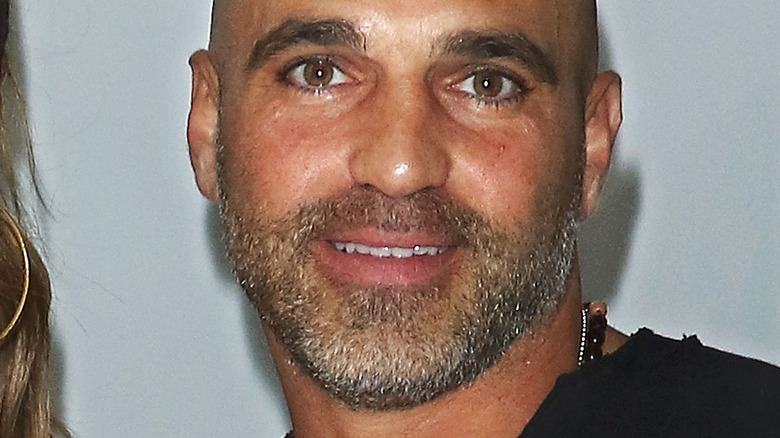 Whether you love them or hate them, Joe and Melissa Gorga have undoubtedly caught your attention throughout their 11-years-and-counting stint on Bravo’s “Real Housewives of New Jersey.” Joe Gorga first laid eyes on his wife on a spring break trip to Cancun with his friends, according to Bustle, and told them “that’s going to be my wife” when their eyes met.

Although this meeting did not mark the beginning of their relationship, the pair later connected at a beach club in New Jersey and tied the knot in 2004. Between 2005 and 2010, the Gorgas welcomed three children, Antonia, Gino, and Joey, to their growing family. In 2011, Melissa Gorga joined “Real Housewives of New Jersey” as a permanent cast member, cementing them as a staple in the world of reality television (via Us Weekly).

This small screen couple leads a lavish lifestyle, often leaving fans wondering how, exactly, the pair pads their bank account. Considering that Joe is not afraid to let his boutique-owner wife know that he’d prefer a more traditional housewife who isn’t so focused on work, it’s fair to assume that he is quite the breadwinner for this family. Joe Gorga is often depicted as a homebody with few obligations on the show, causing fans to wonder if he works at all. So what, exactly, is his occupation?

Joe Gorga has found a few ways to make money 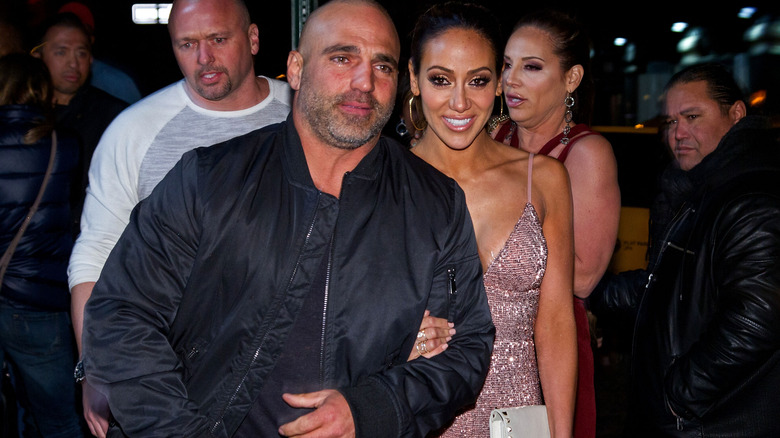 Joe Gorga makes the bulk of his income as a business owner, running several businesses in the sanitation, real estate, and landscaping industries, according to Distractify. While Gorga does seem to have a steady stream of income, his business ventures have encountered difficulties in the past.

After opening a restaurant with his sister and fellow “Real Housewives of New Jersey” cast member Theresa Guidice as an ode to their dying mother, the restaurant, Gorga’s Homemade Pasta and Pizza, was forced to shutter its doors due to unforeseen volume of guests as well as the deterioration of the professional and personal relationship between the business partners.

These days, Gorga’s most lucrative venture is flipping homes for profit. He regularly posts his flips to his Instagram account, price tag included, and often turns a profit to the tune of several hundred thousand dollars. He’s also begun to offer classes on how to be successful in the flipping business, which will cost his students anywhere from $149 to $10,000.

Joe Gorga gets paid less than Melissa does for Real Housewives 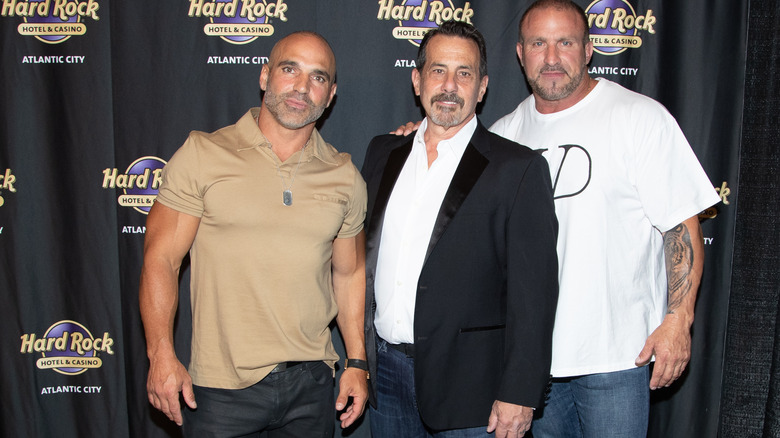 While some may believe that appearing on a major reality TV series would be quite the lucrative venture, Joe Gorga is reportedly paid only $45,000 per season. While $45,000 is a sizable sum, it’s paltry compared to his wife Melissa Gorga’s $600,000 per season price tag, according to Distractify.

Despite a joint income that is hundreds of thousands of dollars larger than the average American family, the Gorgas reportedly amassed a debt of around $1.5 million by 2016, according to Romper, and are currently in the process of selling their New Jersey home in order to offset the tab. In addition to debt, Joe Gorga has run into costly legal issues related to his business ventures.

Gorga was sued by a tenant of a property he was leasing for a slip and fall incident, and later was sued by a company called Starlite Window for an outstanding bill that reached $17,000 (per Page Six). While Gorga has cultivated some lucrative ventures for himself, he may not want to discourage his wife from joining the workforce just yet.