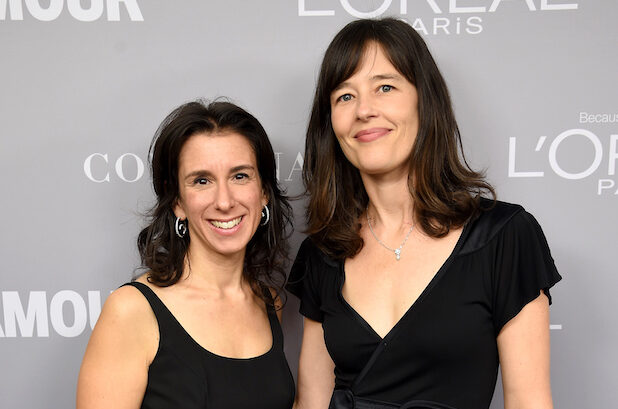 The detail comes from Kantor and Twohey’s latest book, “She Said,” which chronicles their pivotal investigation into Weinstein 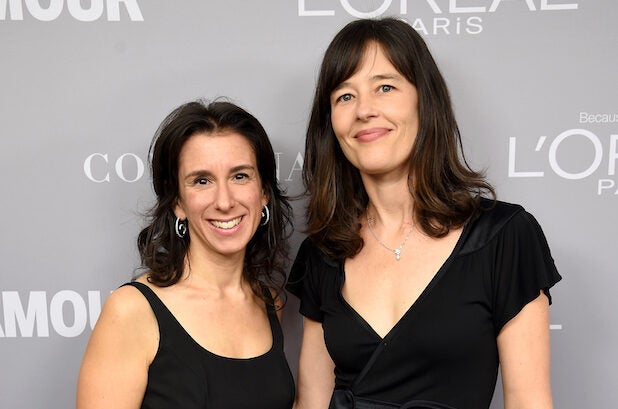 The early stages of Jodi Kantor and Megan Twohey’s investigation into Harvey Weinstein were filled with unanswered emails, phone calls and texts sent to Hollywood stars and Weinstein associates. But one sentence proved to be critical for the two reporters in encouraging potential victims to speak with them: “I can’t change what happened to you in the past, but together we may be able to use your experience to help protect other people.”

The approach, according to Kantor and Twohey’s latest book, “She Said: Breaking the Sexual Harassment Story That Helped Ignite a Movement,” was a suggestion from Twohey, who had previous experience speaking with rape victims in Chicago as a reporter. The sentence acted as a pitch to help other people, the reporters wrote, and a reminder of the “truest, best reason to talk to a journalist” for potential sources who feared having the added attention, stress, or scrutiny placed on them if they participated in the investigation.

“That sentence clicked like nothing else had,” Kantor and Twohey wrote. “It did not overpromise or suck up. It suggested compelling reasons to risk talking about a painful, messy subject.”

“She Said,” which was released on Tuesday, details the two reporters’ pivotal investigation into Harvey Weinstein in 2017 and the information that they’ve gleaned since then.