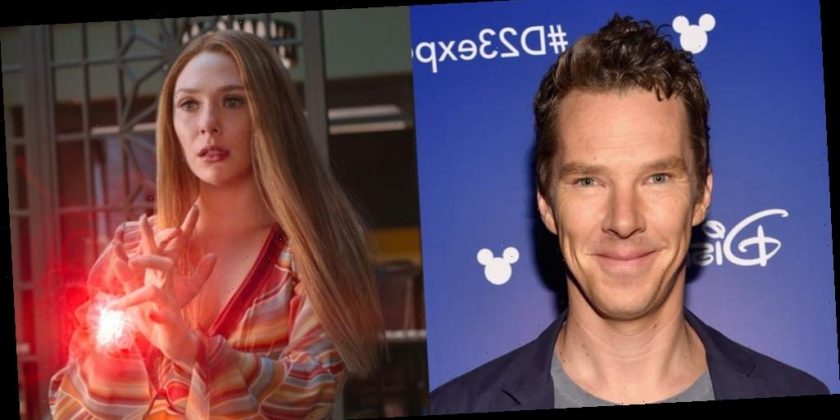 The series finale of WandaVision is now streaming on Disney+ and chances are, you probably missed a nod to Doctor Strange that is featured in the episode.

It was announced a while ago that Wanda Maximoff (aka Scarlet Witch) would be returning to the Marvel Cinematic Universe in the upcoming movie Doctor Strange in the Multiverse of Madness.

The second end credits scene in the episode features Wanda reading the Darkhold through astral projecting. There are fan theories that Wanda could be separating her spirit from her body in the same way Doctor Strange does.

So, what is the special nod that you probably missed?