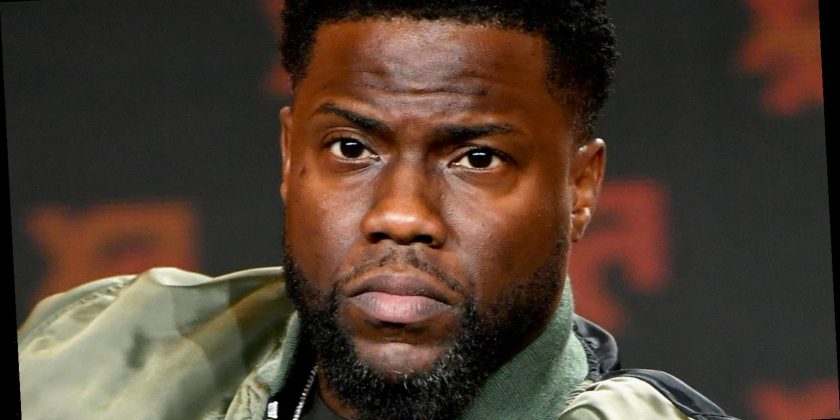 Kevin Hart may be the funny, short guy we know and love, however, there is nothing funny when it comes to his money. In February 2021, Hart’s personal shopper Dylan Jason Syer took his job way too literally. Syer allegedly used the actor’s credit cards to make unauthorized purchases for himself, per People. Syer was arraigned in Queens Supreme Court on Feb. 10, 2021, per a press release from the Queens County District Attorney.

Per the press release, Syer was “arraigned … on a 10-count indictment charging him with grand larceny in the first and second degree, criminal possession of stolen property in the first and second degree, identity theft in the first degree and scheme to defraud in the first degree.” If Hart’s personal shopper ends up being convicted as charged, he could face up to 25 years behind bars. “No one is immune to being targeted by fraudsters,” District Attorney Melinda Katz said. “This defendant, who owned a personal shopper business, used legitimate purchases to gain access and then allegedly continued to charge the actor’s credit cards for astronomical sums of money.”

Read on to find out what exactly Hart’s personal shopper cashed in on.

“With Mr. Hart’s stolen money in the defendant’s bank account and at his disposal, the defendant then purchased thousands of dollars of fine art and other collectibles, and at least 5 Patek Phillipe watches valued at more than $400,000,” Katz said. Syer also reportedly purchased “a Sam Friedman painting, at least 16 Bearbrick collectible dolls, 5 KAWS collectible dolls, and two Louis Vuitton Keepall Bandouliere bags.”

Additionally, after executing a “Court-authorized search warrant for the defendant’s home,” officials ended up seizing about “$250,000 worth of cash and goods.” District Attorney Katz thanked Hart for his cooperation in the investigation, and had a simple message for scammers everywhere: “I want to send a strong message to the defendant and others who seek financial gain through the victimization of others, that my team and I are committed to aggressively pursuing these actions and separating those who commit crimes from their ill-gotten gains, and returning those funds, where practical, to support the victims.”

As of this writing, Hart has yet to comment on the investigation.