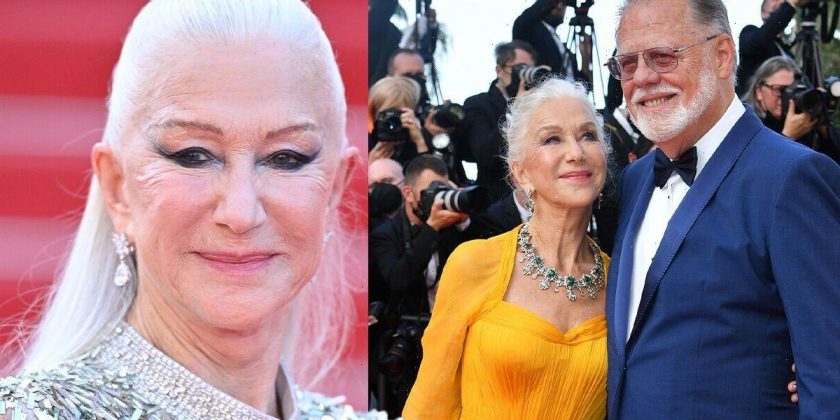 Helen Mirren says the ‘end of the road is in sight’

Dame Helen Mirren, 77, has been married to American film director Taylor Hackford since 1997. The Oscar-winning actress once joked about the impact her 2006 role in The Queen could have had on their relationship.

‘Darling, do you think you’ll ever f**k me again?’

In 2015 Helen received a career tribute award at the Gotham Awards ceremony, and the Hollywood star gave a rather memorable acceptance speech.

“When The Queen was first screened at Venice, I’d never seen it before, and neither had my husband Taylor.

“In the first scene, I’m in full regalia, and I turn and look at the camera and there’s silence in the cinema. 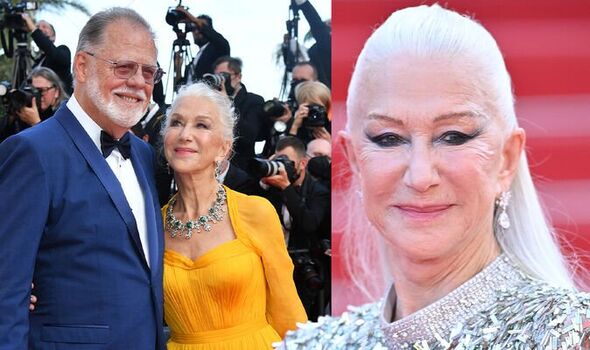 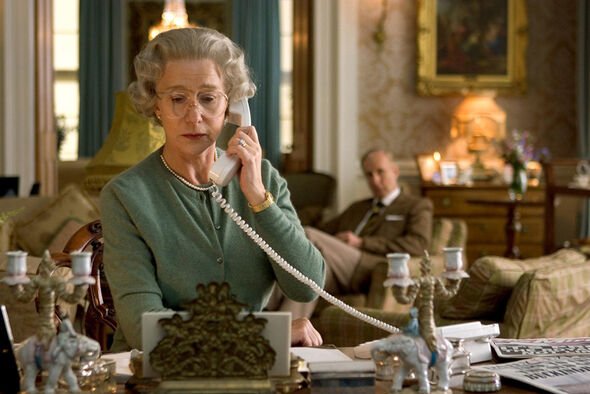 “And my husband lets out this huge laugh. So I lean over to him and say, ‘Darling, do you think you’ll ever f**k me again?'”

Helen met film director Taylor just after her breakthrough part in the 1980’s film The Long Good Friday, and he later auditioned her for the movie White Nights.

They dated for ten years before officially tying the knot in 1997, when she was 41 years old. 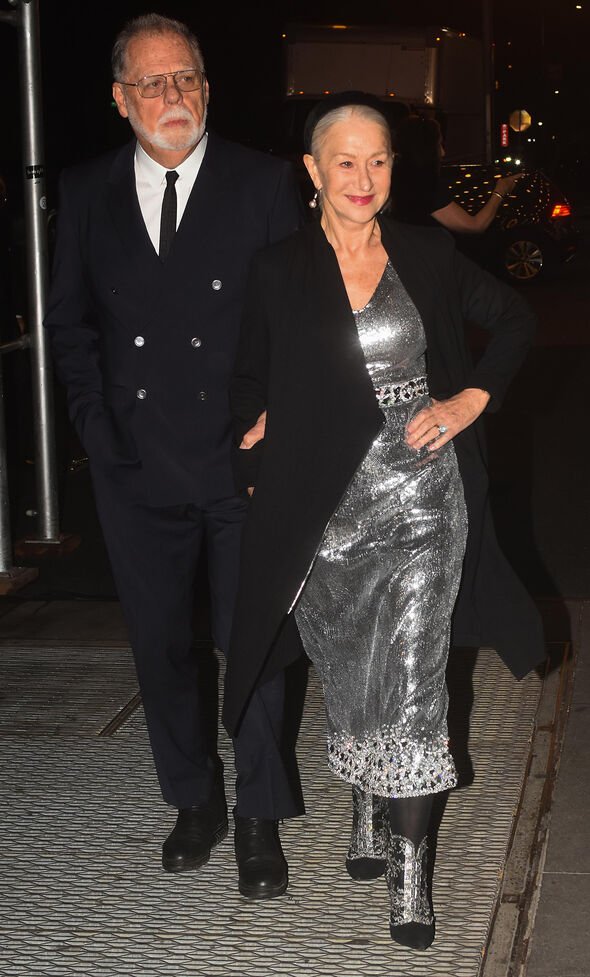 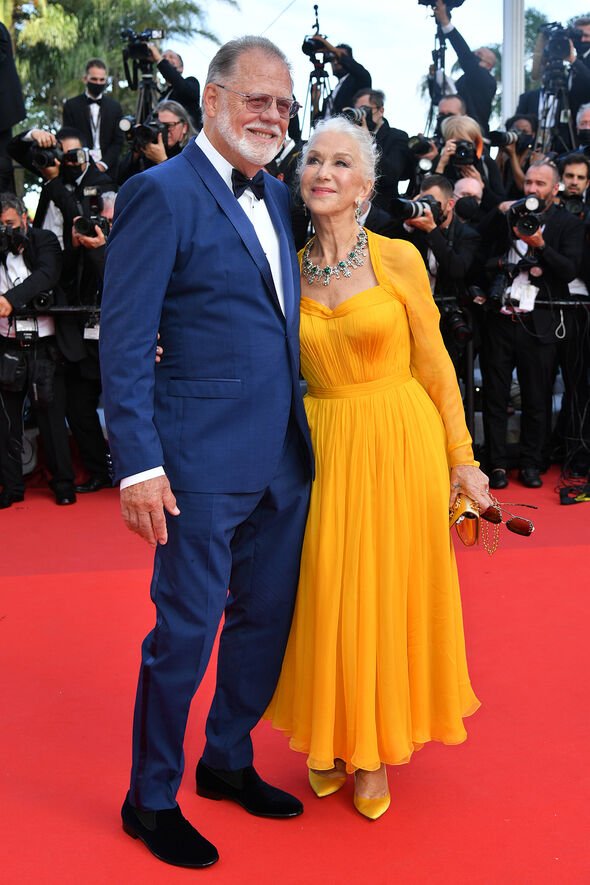 The actress once shared her secret to a long-lasting relationship, coming from experience having been married to Taylor for over 25 years.

She said: “You know, I believe in unconditional praise from one’s loved ones. I don’t want any criticism.

“And I give him unconditional praise likewise—more or less. We allow each other to do our own thing, and get on with it.

“A really important part of love is to maintain your own sense of identity.

“In a way, that’s the most important thing of all, to not subsume yourself into someone else, far from it. Be honestly and authentically who you are,” she revealed to the PEOPLE.

In a separate interview she also lifted the lid on how her and her partner’s busy work lives help keep their relationship going.

She told You Magazine: “My theory has always been that this is why we’re still together: because we’ve spent so much time apart, we’re always pleased to see each other.”

Helen was 61 when she played Queen Elizabeth II in The Queen, in 2006.

Speaking about her nerves prior to the release, she admitted to The Hollywood Reporter: “Knowing how the British are about the royals. I knew it would be so dangerous if you got it remotely wrong. Even getting it right would be dangerous.”

However, the decision to take the role paid off as she not only earned an Oscar for her portrayal but four Emmys and a Tony also.

The film is directed and written by Stephen Frears, and the screenplay was done by Peter Morgan, who later admitted that crew members would stand up straighter when Helen arrived on set dressed as the Queen, so convincing was her portrayal.