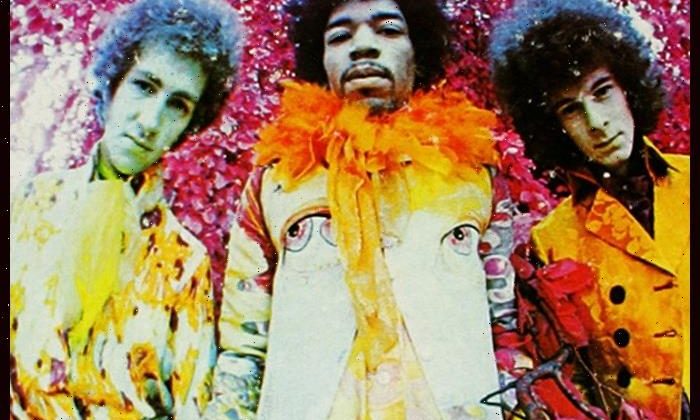 Heirs of Jimi Hendrix‘ bandmates have filed a lawsuit in British court against Sony Music Entertainment.

Last month, Sony and Hendrix’ estate had filed a lawsuit in New York federal court, claiming that the estates of bassist Noel Redding and drummer Mitch Mitchell do not have the right to sue them for copyright claims.

In response, the estates of Redding and Mitchell filed a new case on Friday, February 4, in London’s High Court of Justice alleging copyright infringement.

As reported by Variety, Redding and Mitchell’s heirs are seeking royalties and claiming they own a stake in the band’s music.

The latest legal battle started after Sony Music received a letter in December, which noted that the label owed Redding and Mitchell’s estates performance royalties for roughly 3 billion streams of the Jimi Hendrix Experience‘s songs.

Sony is the exclusive licensee of Hendrix’ music, which is owned by Hendrix Experience LLC and Authentic Hendrix LLC.

However, a lawyer for Sony Music and Hendrix’ estate alleged that both Mitchell and Redding signed away any rights to the music in the early 1970s.

The bandmates heirs argued in response that “none of the parties would have been able to foresee or contemplate” the digital media revenue at the time of signing of those deals and that they’re owed millions in royalties.