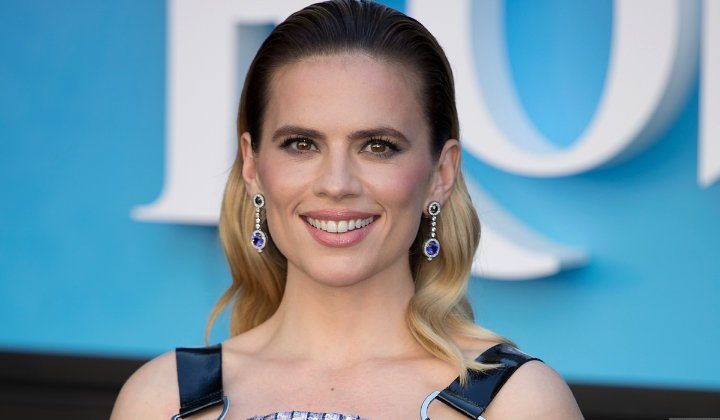 The “Agent Carter” star is apparently shown in a nude shot which has been posted on a website that features leaked celebrity snaps, according editors at U.K. newspaper The Sun on Sunday.

And the hackers have allegedly threatened to release more compromising photos.

“Busty British actress Hayley Atwell appears to have just had the nude photo above leaked to the web as part of a preview for the upcoming leaking of her full set,” they wrote.

A representative for the actress has yet to comment on the report.