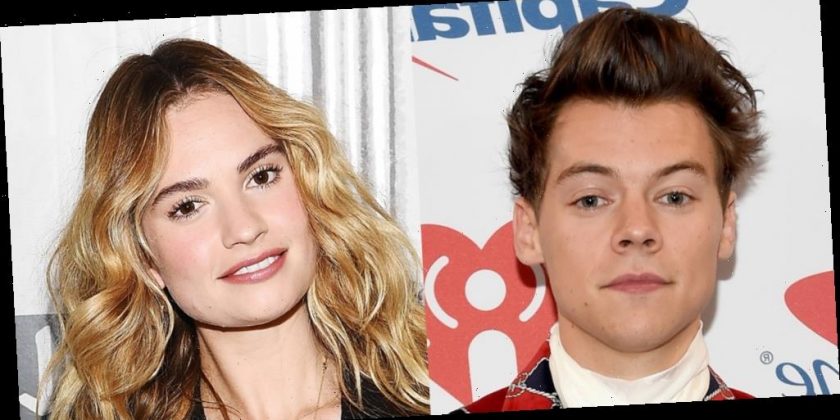 Harry Styles has already lined up another film!

The 26-year-old musician is in negotiations to star in the upcoming novel to movie adaptation My Policeman, alongside Lily James.

The “story takes place in the late 1990s, when the arrival of elderly invalid Patrick into Marion and Tom’s home, triggers the exploration of seismic events from 40 years previous: the passionate relationship between Tom and Patrick at a time when homosexuality was illegal,” according to Deadline.

Greg Berlanti and his husband Robbie Rogers are set to produce the feature for Amazon, with Michael Grandage directing the screenplay adaptation Ron Nyswaner.

Production is set to start next summer, which works out perfectly for Harry, as he has April through the beginning of August off in between legs of his Love On Tour concert tour.

Just less than a week ago, it was announced that Harry will be starring in another new movie alongside Florence Pugh!