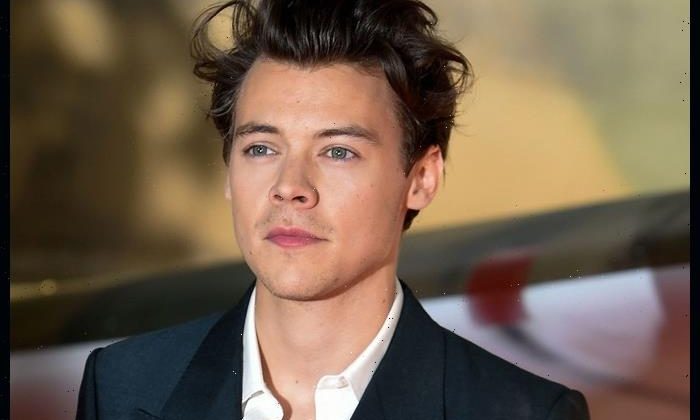 Harry Styles has announced that his highly anticipated third studio album, Harry’s House, will drop on May 20.

Harry’s House will feature 13 tracks. Styles also unveiled the Harry’s House cover art, which is a picture of a confused-looking Harry scratching his face as he stands on the ceiling of an upside-down living room.

Harry’s House is a follow-up to 2019’s sophomore album Fine Line and his 2017 self-titled debut album.

Meanwhile, Styles is set to headline the 2022 Coachella Valley Music and Arts Festival. Further, he will embark on a tour of the U.K. later this year with support from Mitski.