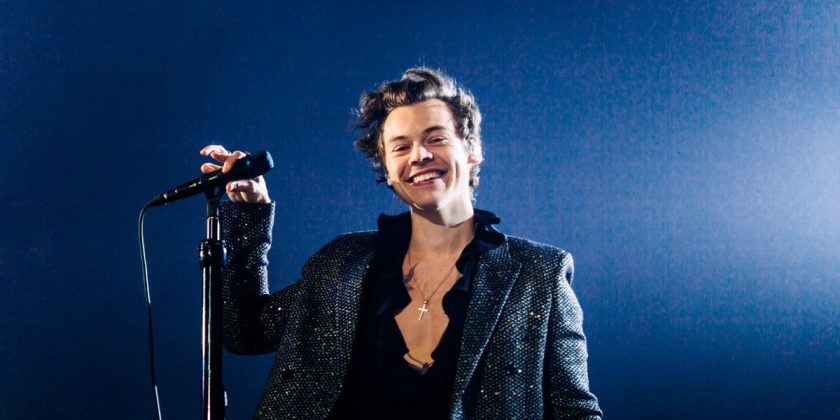 Harry Styles is already a pin-up for millions of teenage girls, but he might be going one step further in the hearthrob stakes — by becoming a Disney prince.

The One Direction singer, 25, is apparently in talks to play Prince Eric in the upcoming live action remake of The Little Mermaid, Collider reports.

Harry has already proved he can act with a small role in World War Two epic Dunkirk.

While Eric didn't sing in the original, Harry is likely to use the experience he gained singing in a boy band in the musicial.

His casting follows the announcement that singer Halle Bailey, 19, will play Princess Ariel in the movie.

The film is set to give a fresh spin on the 1989 animated classic from Disney , with Mary Poppins Returns director Rob Marshall working with returning Disney composer Alan Menken and Broadway sensation Lin-Manuel Miranda – who will be penning new tracks for the film – to deliver a contemporary take on the classic.

Marshall said of Halle's casting: "After an extensive search, it was abundantly clear that Halle possesses that rare combination of spirit, heart, youth, innocence, and substance — plus a glorious singing voice — all intrinsic qualities necessary to play this iconic role."

The film will feature songs from the 1989 animated classic as well as new songs.

This will be Halle's first major role on screen, after she was a supporting character on Freeform's Grown-ish.

It is thought she will be joined in The Little Mermaid by 12-year-old Jacob Tremblay, who will play Ariel's best friend Flounder and 31-year-old Awkwafina, who will play seagull, Scuttle, appear on screen.

Melissa McCarthy is said to be in talks to play the villain, Ursula, with production expected to being in early 2020.

It's the latest in a series of Disney live action remakes of 1990s animated favourites, including the Lion King and Aladdin .