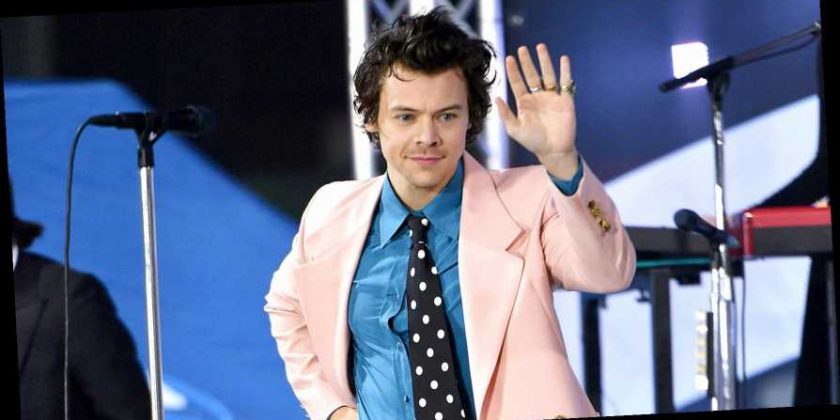 Harry Styles is speaking out. Nearly two weeks after the singer, 26, was robbed at knifepoint in North London, Styles performed on the Today Show and gave an update on how he’s doing today.

“I’m OK, thanks. Thank you for asking,” he told cohost Carson Daly during the Wednesday, February 26, show.

The “Watermelon Sugar” crooner was robbed at knifepoint in the Hampstead village of North London on Friday, February 14, at 11:50 p.m., Us Weekly confirmed.

The incident was reported to police on Saturday, February 15.

“A man in his 20s was approached by another man [who] threatened him with a knife,” a spokesperson for the Metropolitan Police Service said at the time. “The victim was not injured. However, cash was taken from him.”

No arrests were made and the investigation is still underway. 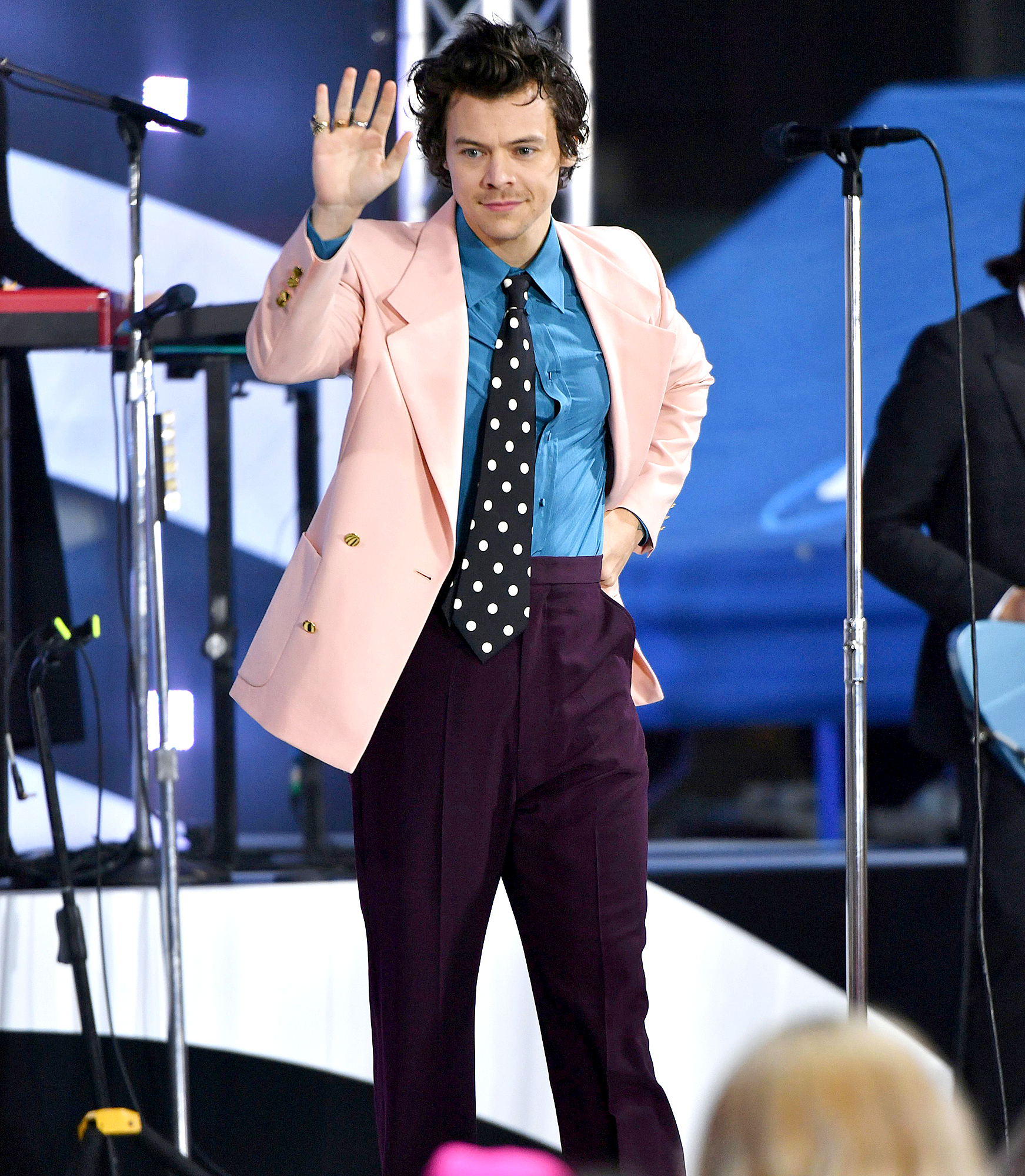 In the meantime, Styles is focusing on the positive — and has a ton going on. During his appearance on the Today Show, he announced two special shows in New York City, titled “Harryween.” The performances, which he described as “a fancy dress party,” will take place on October 30 and October 31 at Madison Square Garden. He also confirmed he will be dressing up.

The artist’s tour, Harry Styles: Love on Tour, kicks off on April 15 in Birmingham, England, with King Princess. In June, he will head to North America — where he will play three shows at Madison Square Garden in July. His tour will then move to Mexico and South America and wrap in mid-October.

During his interview on Wednesday morning, the Dunkirk star later addressed his very popular friendship and recent performances with Lizzo. Styles covered Lizzo’s “Juice” in a performance in December and joined her on stage in January. Then, earlier this month, she covered his hit, “Adore You.”

“I just think she’s amazing. I think she’s such a great artist,” Styles told the hosts. “As a fan, what you want an artist to be is themselves. And I think she’s someone who is just herself and she makes amazing music and it’s really feel-good, and I think that’s what a lot of people need right now. I think she’s great.”

So, will they join forces and record a song together? “Maybe,” he teased.