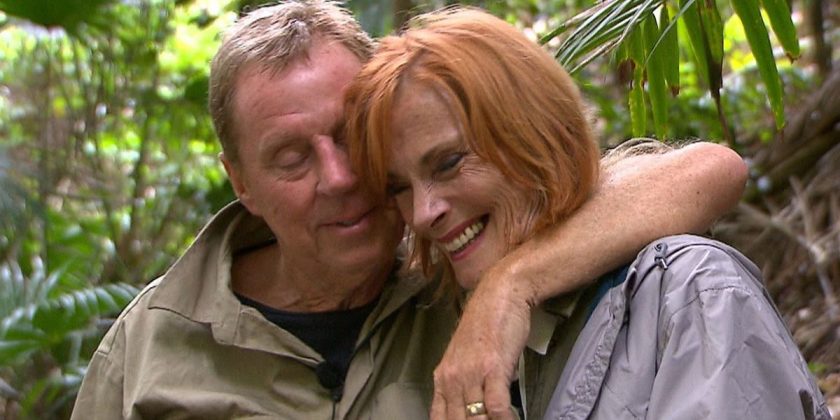 Harry Redknapp has revealed he feared his beloved wife Sandra had died while he was in the jungle.

After being called aside by I’m A Celebrity winner, the series winner admits he ‘feared the worst’ given her recent battle with potentially fatal sepsis.

However, he was in for a surprise of a much happier kind when he was actually reunited with her.

“That’s why I got double choked when I saw her. I’ll be honest, the day I met her and when I started crying on the TV, I’m not usually one for that.”

Revealing how she was diagnosed with blood poisoning just five weeks before the show started, at one point Harry considered pulling out of the show.

And he feared the 24 hours flight would prove to be ‘too much’ for Sandra, 71, who recently had a cage fitted at the back of her neck to stop her nerves from touching each other.

“Sandra was in and out of hospital but she wanted to come over to Australia," he said.

“Sepsis is such a dangerous thing, we were quite lucky. The day before I came in, if she said she didn’t feel well or weren’t up for it — I wouldn’t have come, I’d have scrubbed it.”

Harry Redknapp in I’m A Celeb