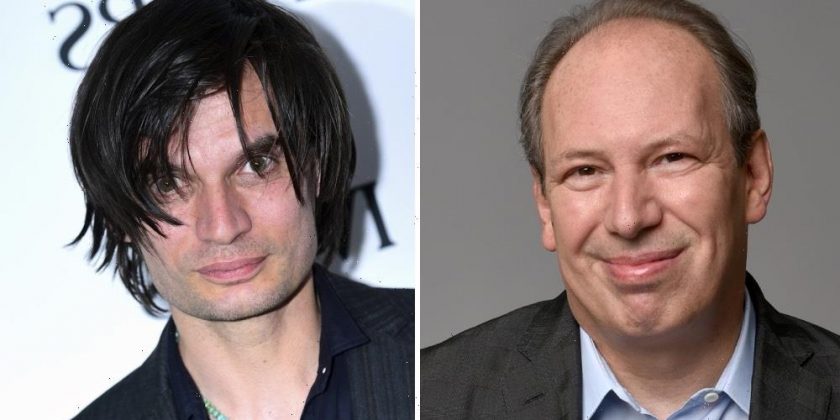 Composers Hans Zimmer and Jonny Greenwood came in strong on the Academy’s shortlist for Best Original Score, securing two slots apiece from a total of 15. Zimmer enters the next phase of Oscars competition with his scores for Denis Villeneuve’s Dune and Cary Fukunaga’s Bond film No Time to Die. Greenwood, meanwhile, moves forward with his soundtracks for Jane Campion’s Western The Power of the Dog and Pablo Larraín’s Princess Diana drama, Spencer.

Zimmer is an 11-time nominee who won an Oscar for his score to The Lion King in 1995, most recently vying for gold with Christopher Nolan’s 2018 World War II drama, Dunkirk. Greenwood—who also scored Paul Thomas Anderson’s recently released Licorice Pizza—earned his first nomination that same year with Anderson’s Phantom Thread.

The only past Oscar winner in contention this year, apart from Zimmer, is Alexandre Desplat—who nabbed a slot with The French Dispatch. Daniel Pemberton (Being the Ricardos), Nicholas Britell (Don’t Look Up), Alberto Iglesias (Parallel Mothers) and Carter Burwell (The Tragedy of Macbeth) are the past nominees returning to the race, with Robert Aiki Aubrey Lowe (Candyman), Germaine Franco (Encanto), Daniel Hart (The Green Knight), Jeymes Samuel (The Harder They Fall) and Harry Gregson-Williams (The Last Duel) looking to lock in their first noms. (While Kris Bowers earned his first nomination this year in the category of Best Documentary Short Subject with his film A Concerto Is a Conversation, he too is looking for his first recognition in the category of Original Score, having secured a slot today with King Richard.)

All of this year’s Oscar shortlists can be found below.

“Ascension”
“Attica”
“Billie Eilish: The World’s a Little Blurry”
“Faya Dayi”
“The First Wave”
“Flee”
“In the Same Breath”
“Julia”
“President”
“Procession”
“The Rescue”
“Simple as Water”
“Summer of Soul (…Or, When the Revolution Could Not Be Televised)”
“The Velvet Underground”
“Writing with Fire”

“Being the Ricardos”
“Candyman”
“Don’t Look Up”
“Dune”
“Encanto”
“The French Dispatch of the Liberty, Kansas Evening Sun”
“The Green Knight”
“The Harder They Fall”
“King Richard”
“The Last Duel”
“No Time to Die”
“Parallel Mothers”
“The Power of the Dog”
“Spencer”
“The Tragedy of Macbeth”

“So May We Start?” from “Annette”
“Down To Joy” from “Belfast”
“Right Where I Belong” from “Brian Wilson: Long Promised Road”
“Automatic Woman” from “Bruised”
“Dream Girl” from “Cinderella”
“Beyond The Shore” from “CODA”
“The Anonymous Ones” from “Dear Evan Hansen”
“Just Look Up” from “Don’t Look Up”
“Dos Oruguitas” from “Encanto”
“Somehow You Do” from “Four Good Days”
“Guns Go Bang” from “The Harder They Fall”
“Be Alive” from “King Richard”
“No Time To Die” from “No Time to Die”
“Here I Am (Singing My Way Home)” from “Respect”
“Your Song Saved My Life” from “Sing 2”

“Belfast”
“Dune”
“Last Night in Soho”
“The Matrix Resurrections”
“No Time to Die”
“The Power of the Dog”
“A Quiet Place Part II”
“Spider-Man: No Way Home”
“tick, tick…BOOM!”
“West Side Story”

“Black Widow”
“Dune”
“Eternals”
“Free Guy”
“Ghostbusters: Afterlife”
“Godzilla vs. Kong”
“The Matrix Resurrections”
“No Time to Die”
“Shang-Chi and the Legend of the Ten Rings”
“Spider-Man: No Way Home”

‘Lion King’ Scraps Shows Until After Christmas: Here Are The Latest Covid Cancellations

Axed From ‘The Equalizer’; ‘And Just Like That…’ Cast Addresses Assault Claims