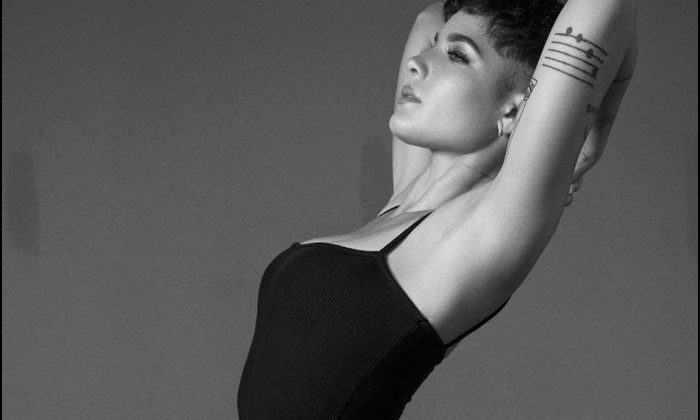 Halsey and her boyfriend Yungblud performed a duet of their track “11 Minutes” Saturday night at the 2019 iHeartRadio Wango Tango.

“I brought a friend with me tonight,” Halsey told the crowd after performing “Bad At Love,” “Eastside” and “Now or Never.”

“How many people are here tonight with someone you love?” she asked.

The crowd at the gig in Carson, California, went wild as Yungblud took the stage.

Yungblud, who was born Dominic Harrison, has been dating Halsey for six months.

Besides Halsey and Yungblud, the Wango Tango festivities also included performances from the Jonas Brothers, 5 Seconds of Summer, Zedd, and Taylor Swift.