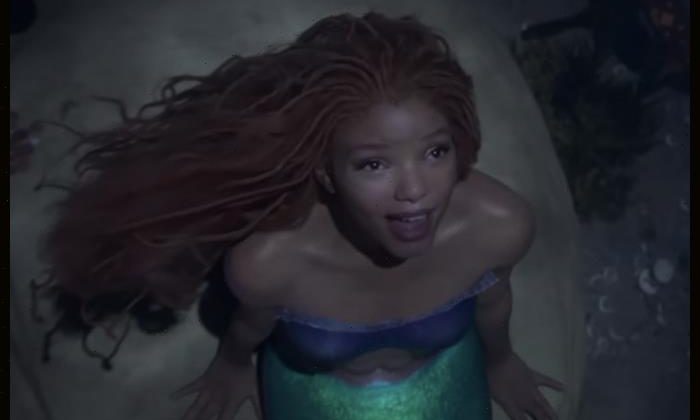 Disney has released the first poster for its upcoming live-action remake of its classic animated musical The Little Mermaid, featuring R&B singer and actress Halle Bailey.

The poster shows Bailey as Ariel, sitting on a rock underwater, gazing up above the waves into the sunlight.

“Words can’t describe how immensely honored I feel to play the mermaid of my dreams, Ariel in Disney’s The Little Mermaid. Come under the sea with me, in theaters May 26, 2023,” Bailey captioned the poster, which she shared on Twitter.

Bailey of Chloe x Halle stars as Ariel in The Little Mermaid, which drop on May 26, 2023. The movie also stars Javier Bardem, Awkwafina, Jacob Tremblay, Jonah Hauer-King and Melissa McCarthy.