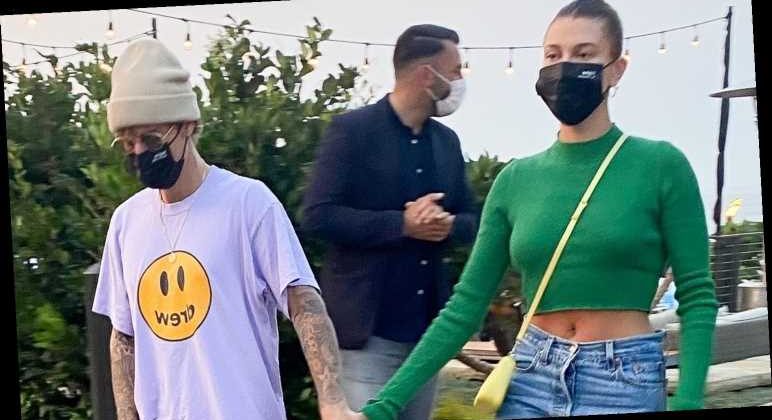 Nobu continues to be one of the most popular restaurants for celebs to eat at during the pandemic thanks to their outdoor patio seating. The Biebers have been there several times already this summer!

Earlier in the day, Justin and Hailey joined some of their friends, including Kendall Jenner, while spending time at a house on the beach.

The couple has been spotted on a near-daily basis lately and just a few days ago, they were seen meeting up with a famous singer who was once linked to Hailey.