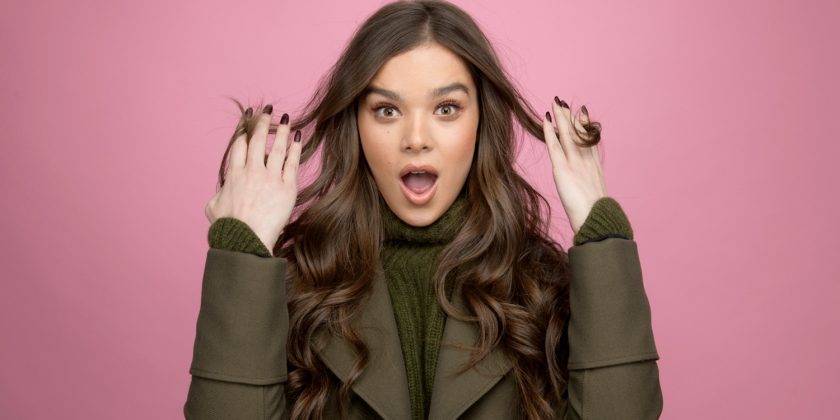 The 22-year-old actress kicked off her day at The Today Show where she was seen wearing two outfits on Tuesday morning (December 18) in New York City.

Hailee later changed into a green outfit for her appearance at Build Series.

During her Today interview, Hailee explained how she was able to cross something off her bucket list with her role in Bumblebee.

“It’s been on my bucket list to have a song of my own in a movie of my own,” she said. “And I have this song that I co-wrote called ‘Back To Life’ with some of my favorite writers and producers back in LA.”

The song is in Bumblebee, which hits theaters this weekend.