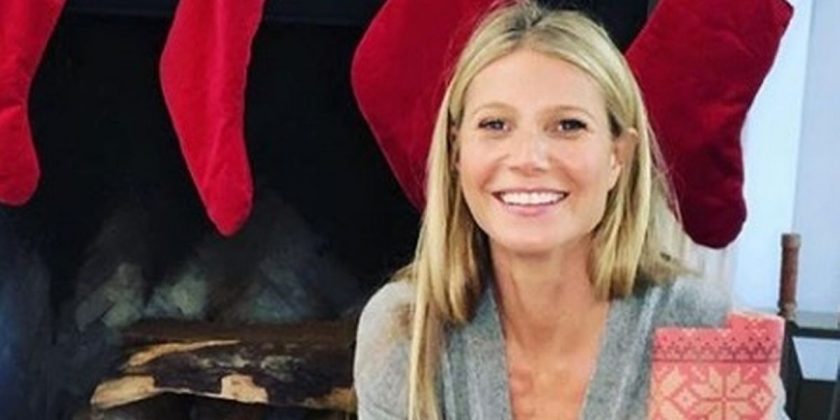 Gwyneth Paltrow and Chris Martin are proving that they’re the most amicable exes ever years after their conscious uncoupling.

And they were dubbed "family goals" by their fans after their sweet Christmas tradition was unveiled.

Iron Man star Gwyneth melted hearts as she posed up in front of her fireplace for a festive snap.

Behind her, a row of Christmas stockings were hanging, and people were delighted to see there was one for Coldplay star Chris.

Gwyneth’s stocking hung next to one bearing the name of her husband Brad Falchuck.

And also hanging there were stockings for Chris and their daughter Apple, 14, and son Moses, 12.

One said: "I love that you have a stocking for Chris.. such a great representation of a blended family staying close. Have a wonderful holiday!"

"Aww a stocking for Chris," another said.

One commented: "The stocking with Chris’ name A true modern family"

And another posted: "I’m so happy they have good relationship after all."

It comes after Oscar winner Gwyneth, 46, revealed she still hasn’t moved in with TV writer and producer Brad, 48, despite being married for three months.

The actress has admitted that wanting to be respectful of their children has stopped them taking the step so far.

She told WSJ magazine: "I’ve never been a stepmother before. I don’t know how to do it.

"We are still doing it in our own way. With teenage kids, you’ve got to tread lightly. It’s pretty intense, the teenage thing."

The star also revealed that her ex Chris still has a room at her house.

They’ve remained very close ever since they "consciously uncoupled" in 2014 after 11 years of marriage.

Gwyneth met Brad in 2014 after taking on the role of Holly Holliday in his TV show Glee.

She added to the mag: "I feel like we are probably better equipped to choose our life partner when we are halfway through life.

"But generally, we have to pick our spouses a lot earlier because of the whole procreation piece."